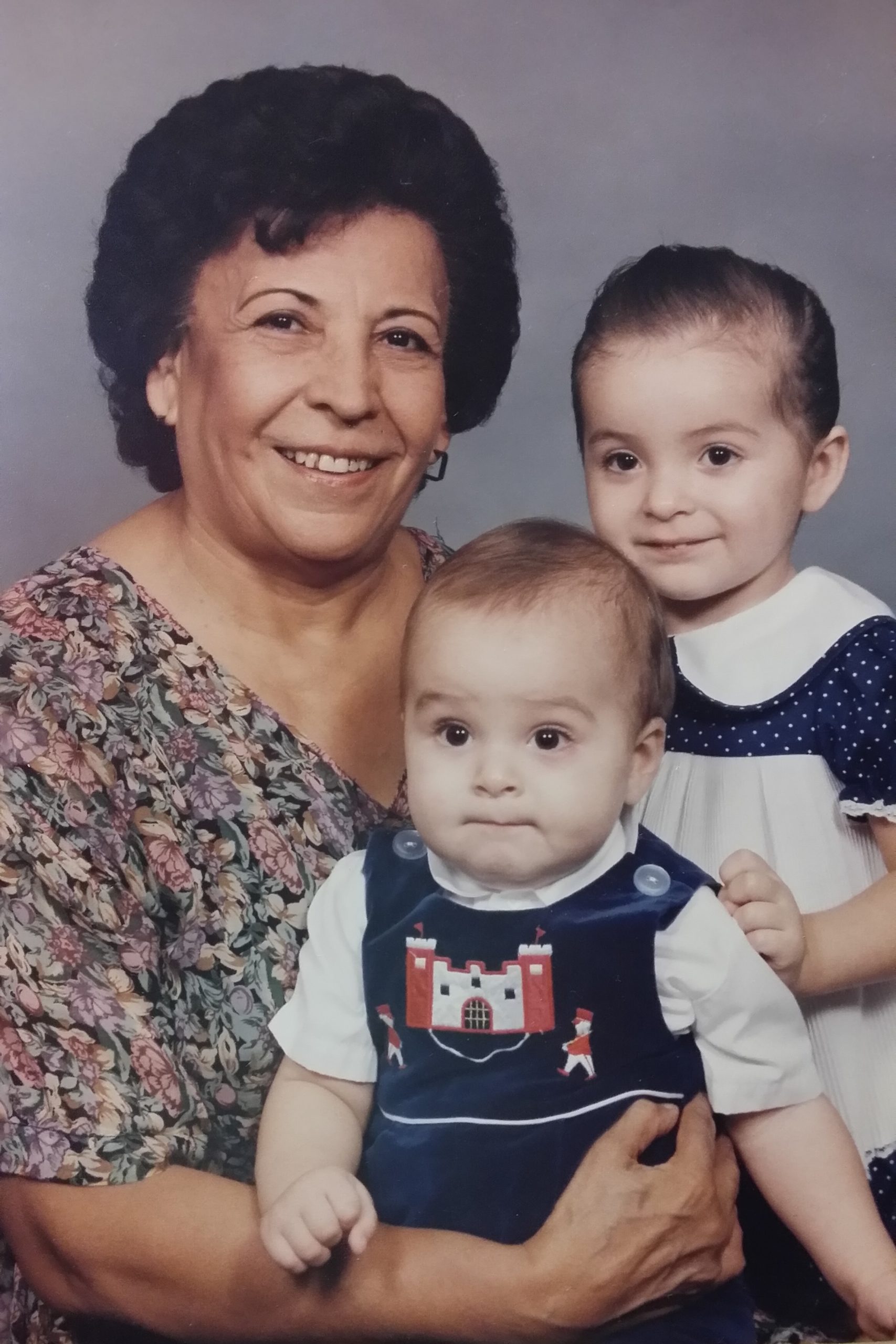 Mrs. Zevallos was preceded in death by her parents Antonio and Sara Zevallos.
A native of Arequipa, Peru, Mrs. Zevallos had lived in the Savannah area since 1993 and attended the St. Frances Cabrini Church in Savannah. She was a mother, grandmother, and great-grandmother.
Surviving are two daughters, Marie Kennedy and Eliana Lazo, and a son, Jaime Lazo; a sister, Sara Guillermina Zevallos; five grandchildren, Dr. Cynthia Camacho, Jennifer Kennedy and Nicholas Kennedy, Asha Lazo and Kaemi Takeguchi; three great-grandchildren, Eva Arevalo, Jaime Arevalo, and Bianca Hooker, and numerous family members in Peru.
The family will receive friends on Saturday, September 6th from 10:00-11:00 AM at Bonaventure Funeral Home with Funeral Services to follow at 11:00 AM in the Funeral Home Chapel. Interment: Greenwich Cemetery.
Please leave your thoughts and condolences for the family on our Tribute Wall.

Offer Condolence for the family of Eva “Bebita” Zevallos

A native Georgian, Booker T. was the second of nine children; Rose (deceased), Kenneth, Btemoswen, Carol (deceased) and Carl, Maznyl and twin (still-born), and Ailerua.
After graduating Charles E. Johnson High School in 1963, he attended Tuskegee University on a full football scholarship. After one month at the prestigious university he left when asked to assist with building the girls’ dormitory. His words, "I did not come to help build no dormitory!" Booker T., Jr. continued his education at Savannah State University where he stayed for two years. Booker T., Jr. left Georgia and moved north to Washington, D.C. where he lived out his early years. He later returned home to his roots in the south where he lived out the rest of his years.
Booker T., Jr. leaves behind six children; Tanya, Butch, Tarvis, Baneesha, Regina, and Shan-Toya. Booker T., Jr. also leaves a host of grandchildren, nieces, and nephews.
To My Family,
Thanks for being there for me. Now I must go to my new place like the ocean with no end. God said my work here is all done. It is time for me to go and I could not say "no," for He said there is No Pain, No Sickness, just Joy! Joy! Joy!
Please leave your thoughts and condolences for the family on our Tribute Wall.

Offer Condolence for the family of Booker Telfair Newsome, Jr. 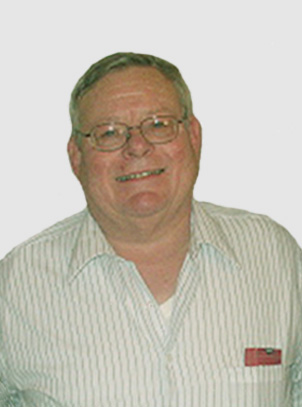 
Born in Savannah, Georgia on January 6, 1952 and died August 25th, 2014.
He attended various Catholic Schools and graduated from Benedictine Military School. He was a member of The Legion of Mary and attended Blessed Sacrament Church.
He is survived by his sister Katherine Brennan of Charleston, South Carolina, his brother William Robertson of Orlando, Florida, and his sister Margaret Weissman of Naples, Florida.
He was also survived by his nephews Malcolm Brennan and Gailan Robertson, as well as his nieces Laura Calhoun, Anne Silva, Helen Carranza, and Teresa Pratt
Funeral arrangements for John have been scheduled as follows:
· Visitation – Tuesday, Sept. 2nd from 5:30 – 7:00 PM  followed by
· Rosary –  Tuesday, Sept. 2nd starting at 7:00 PM
· Funeral Mass – Wednesday, Sept. 3rd starting at 10:00 AM followed by interment at Catholic Cemetery (1720 Wheaton Street, Savannah GA. 31404)
The above Visitation, Rosary and Funeral Mass will be at Most Blessed Sacrament Catholic Church, 1103 East Victory Drive, Savannah, GA. 31405. Phone:  912-356-6980.
Please join us to pay respects and say farewell.
***In lieu of flowers, please donate to Most Blessed Sacrament Catholic Church.
Please leave your thoughts and condolences for the family on our Tribute Wall.

Offer Condolence for the family of John Harris Robertson 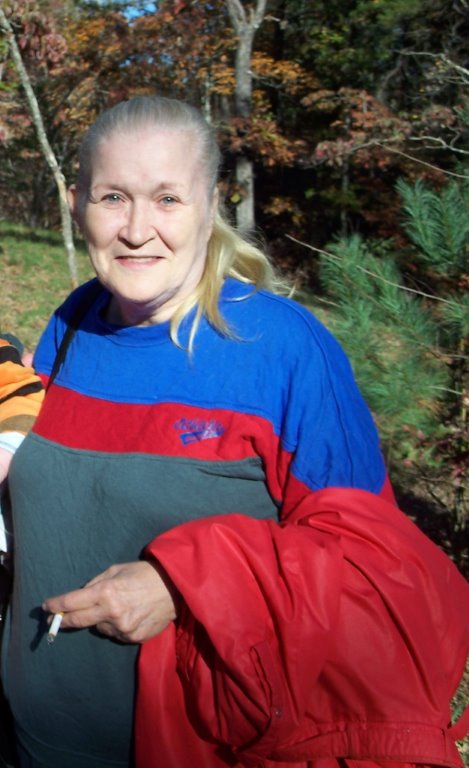 A native of Reidsville, GA she was the daughter of John Todd and Delois Moore Todd.

Preceded in death by her parents, survivors include her son James Watkins of Ellijay, daughter Me’Lissa Judy of Savannah and daughters Patricia Blauch of Duncannon, PA and Pamela Blauch of Palmyra, PA.

Offer Condolence for the family of Betty Ann Todd 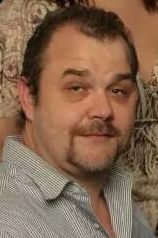 A native of Savannah, he was the son of Robert Lawarence Warren, Sr. and Glenda Lanier Warren.
A graduate of Sol C. Johnson High School, Little Larry was self-employed as a Master Painter.
Preceded in death by his parents, he is survived by his wife, Concetta, daughter Devon A. Hassan, two sons Bailey H. Warren and Robert A. Warren, granddaughter Arabella Skylar Hassan, and a sister Tara Charlotte Warren.
Funeral Services will be private.
Please leave your thoughts and condolences for the family on our Tribute Wall.