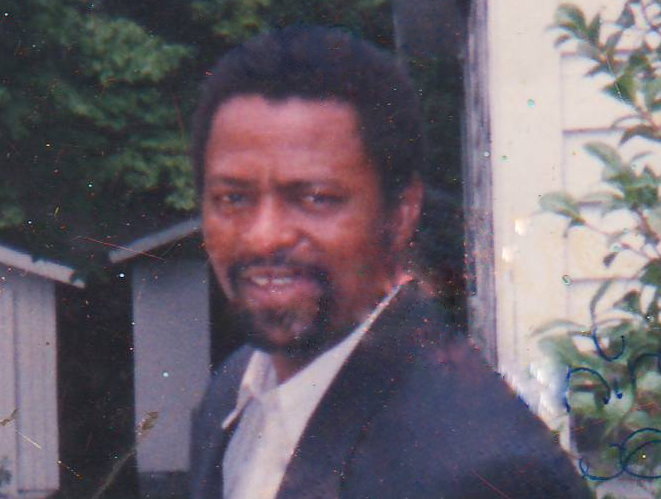 Offer Condolence for the family of Louis Leon Priester 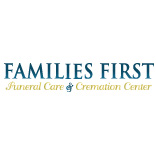 A native of Savannah, she was the daughter of James Virden and Juanita Overstreet Virden. Wendy was employed with Harbour Town Hairstyles as a hairdresser. She was a member of the Bloomingdale Church of the Nazarene, and the leader of the Celebrate Recovery Group.

The Family will be holding services at the Bloomingdale Church of the Nazarene at 1PM Friday.

In lieu of flowers, donations can be made to the Bloomingdale Church of the Nazarene, 1116 U.S. 80, Bloomingdale, in her memory.

Offer Condolence for the family of Wendy Deloris Harper 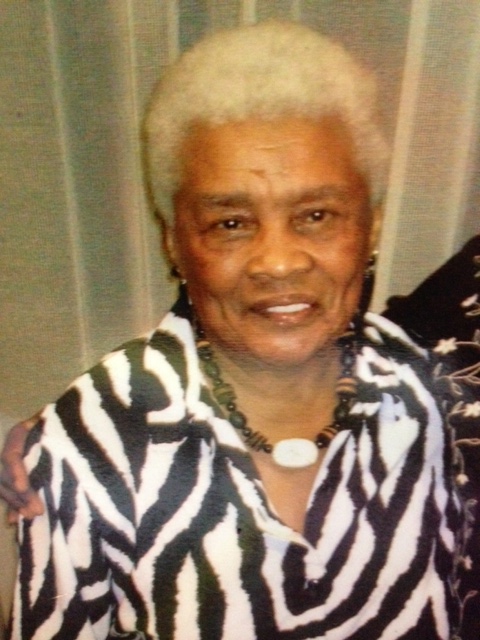 SHALL CLAIM OF DEATH CAUSE US TO GRIEVE AND MAKE OUR COURAGE FAINT AND FALL? NAY! LET US FAITH AND HOPE RECEIVE THE ROSE STILL GROWS BEYOND THE WALL. SCATTERING FRAGRANCE FAR AND WIDE JUST AS IT DID IN DAYS OF YORE, JUST AS IT DID ON THE OTHER SIDE, JUST AS IT WILL FOREVER MORE. NOW, YOU WHO DEEPLY FEEL ITS LOSS, BE COMFORTED – THE ROSE BLOOMS THERE – EVEN GREATER NOW, NUTURED BY GOD’S OWN LOVING CARE” EXCERPTS – A. L. FINK, THE ROSE STILL GROWS BEYOND THE WALL.

DOROTHY BURNEY WAS BORN OCTOBER 30, 1928 IN SHELBY, NORTH CAROLINA TO THE LATE CARL YOUNGBLOOD AND ALBERTHA YOUNGBLOOD DAVIS WARD WHO PRECEDED HER IN DEATH. SHE RECEIVED HER EARLY EDUCATION IN THE PUBLIC SCHOOL S OF CHATHAM COUNTY GRADUATING FROM A. E. BEACH HIGH SCHOOL IN 1948. SHE WAS EMPLOYED WITH CANDLER GENERAL HOSPITAL AS AN EKG TECHNICIAN, RETIRING AFTER 35 YEARS OF DEDICATED SERVICE.

ON WEDNESDAY, DECEMBER 3, 2014 – GOD SAW FIT TO PICK ANOTHER ROSE FROM HIS GARDEN AND CALLED HER HOME.

DOROTHY WAS A MEMBER OF ST.MATTHEWS EPISCOPAL CHURCH SINCE THE LATE 1950’S. SHE WAS ACTIVE WITH THE BERTHA RICHARDS GUILD.

SHE IS SURVIVED BY TWO DAUGHTERS WHOM SHE LOVED AS HER OWN. JULIA DANZY – PHILADELPHIA, PA AND JOYNNE GHARTEY, SAVANNAH, GA; ONE DEVOTED SISTER AND CAREGIVER, JESSIE Y. STEVENSON; A GODDAUGHTER, ROSE MCGEE, SEVERAL GRANDS AND GREAT GRANDS; ONE UNCLE, GABLE WILLIAMS, NIECES , NEPHEWS, COUSINS AND FRIENDS.

Offer Condolence for the family of Dorothy Lee Youngblood Burney