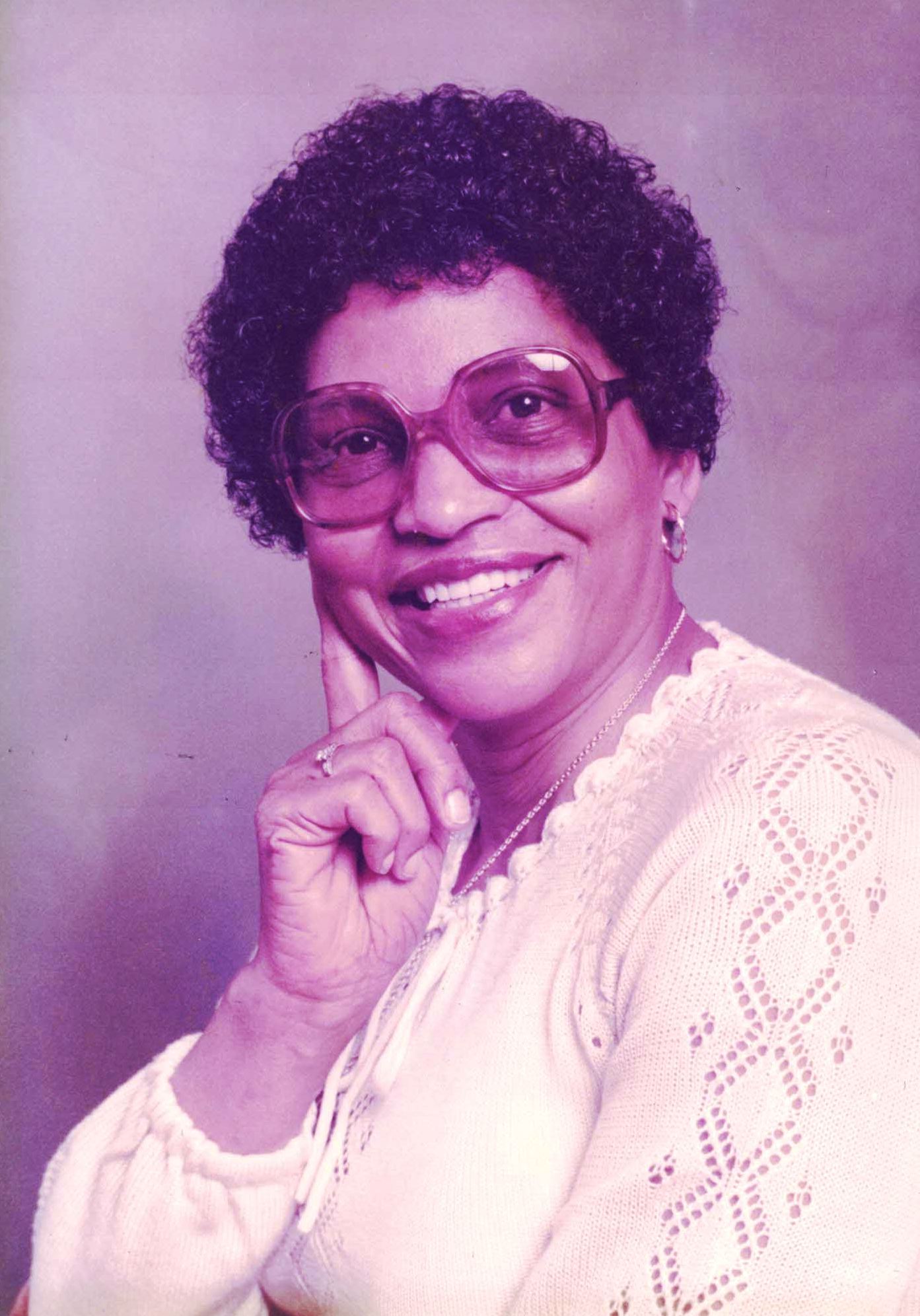 “I have fought a good fight, I have finished my course, I have kept the faith”

Jannie Norris was born in Walterboro, South Carolina on January 2, 1929 to the late Joe and Netta Williams.  She peacefully returned home to the Lord on Tuesday morning, July 19, 2016.

As a young woman, she was baptized at Shiloh Baptist Church in Hudson, New York.  She was a long-standing member of Morning Glory Temple of Deliverance Church (formerly Pilgrim Missionary Baptist Church) under the spiritual leadership of the late Reverend Kenneth Crawford.

During her life, Jannie (also affectionately known by her great and great-great grandchildren as “poo-poo”), was never afraid to make her voice be heard or express an opinion. She enjoyed cooking and sharing her love for food with her family; sharing her recipes and cooking techniques with her grandchildren and great-grandchildren.  Through her rough exterior and sharp wit, she was respected as a matriarch who cared for her family and was willing to offer support to many in her life.  She is fondly remembered as a woman who loved God, loved others, and enjoyed the simple things in life such as strawberry ice cream and the “Price is Right”.  Jannie was loved by many, and will be missed by all who came to know her.

She was preceded in death by her father, mother, four brothers, six sisters, and one son.

Visitation will be Tuesday, July 26, 2016 from 10 am to 11 am at Morning Glory Temple of Deliverance. Funeral Services will be immediately following.  Burial will be a Hillcrest Abbey Memorial Park – West.

Offer Condolence for the family of Jannie Williams Norris

Services will be private. .

Offer Condolence for the family of Aron Davis Parham

Joan Boyles, age 87, of Garden City passed away Monday, July 18th, 2016 at her home.
Joan was a graduate of Commercial High School, a member of The Order of the Eastern Star, and a long time employee of the Savannah Gas Company before her retirement.
She leaves behind to cherish her memory and mourn this great loss, her daughters, Elease Gilks and her husband Michael & Susanne Whalen and her husband James; and several loving grandchildren, great-grandchildren, and great-great-grandchildren.
The family will receive friends on Wednesday, July 20th, 2016 from 5:00 to 7:00 PM at Families First Funeral Care. Graveside Services will be Thursday, July 21st, 2016 at 10:00 AM in Forest Lawn Memory Gardens.

Offer Condolence for the family of Joan Boyles 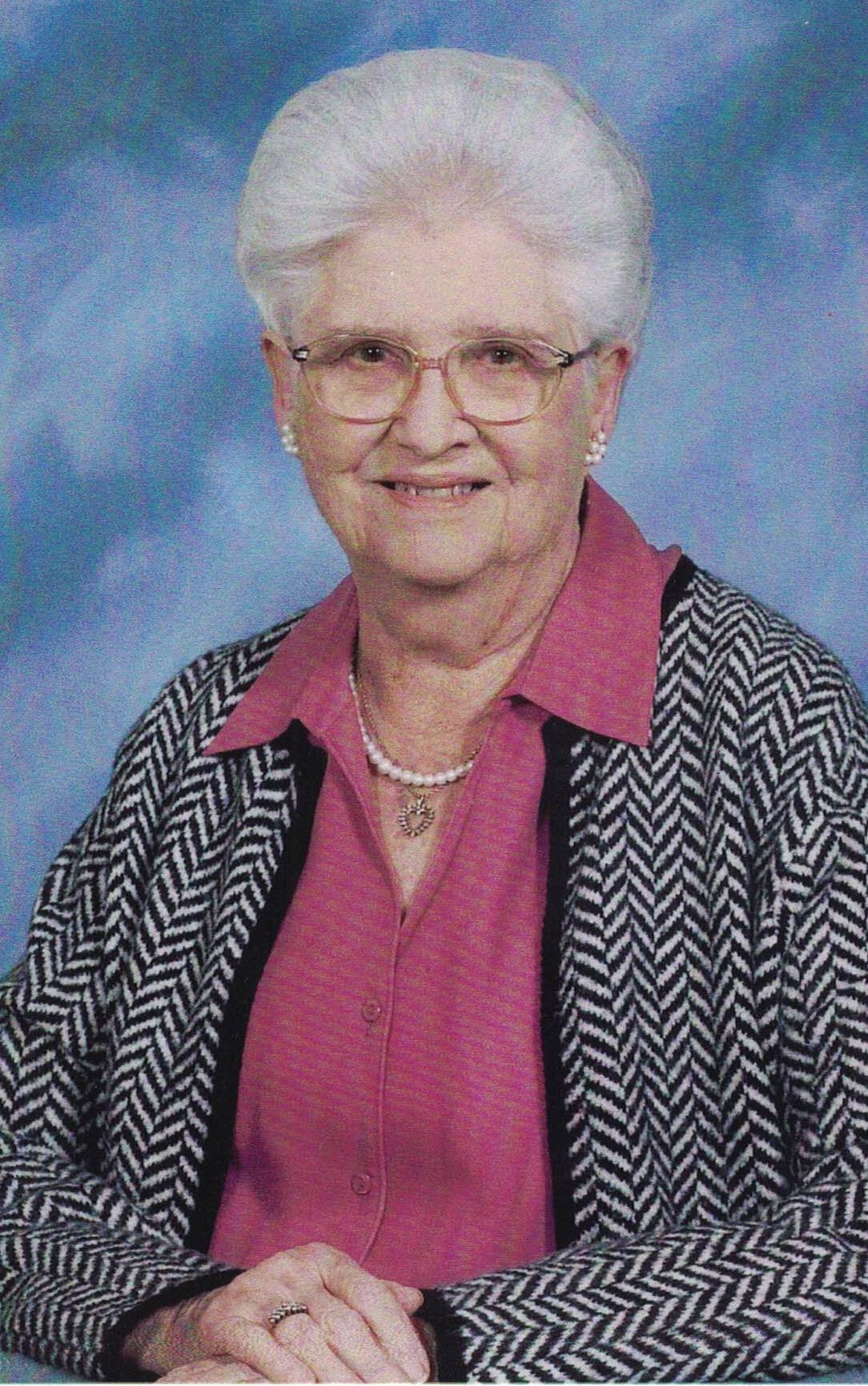 Born in Claxton, the daughter of Harley Hendrix and Fairlener Rowe Hendrix. Mrs. Donahue was a homemaker and a member of Bloomingdale First Baptist Church.

Offer Condolence for the family of Hazel Lee Donahue

Emily Avery Stump, 35, went to be with her Lord and Savior Jesus Christ on Friday, July 15, 2016. She passed away peacefully at home and in the company of those she loved.

Emily was the dear wife and best friend of Mark Stump. She was born May 23, 1981 in Indianapolis, Indiana to Steven Avery and Beverly Murdick. In addition to Mark and her parents, Emily is survived by her brothers and sister: Zachary Roundy, Abigail Avery, Johnathan Avery, and David Avery.

Originally from Bozeman, Montana, Emily came to Savannah as a student athlete at SCAD, where she studied graphic design and photography and played volleyball on scholarship. She became a key member of the music ministry at Calvary Chapel Savannah, where she ministered until her passing. She loved meeting new people, seeing new places, caring for those who had less than she, and standing up for those who had no voice. Her friends and family knew her to be kind, genuine, selfless, and faithful.

Offer Condolence for the family of Emily Avery Stump