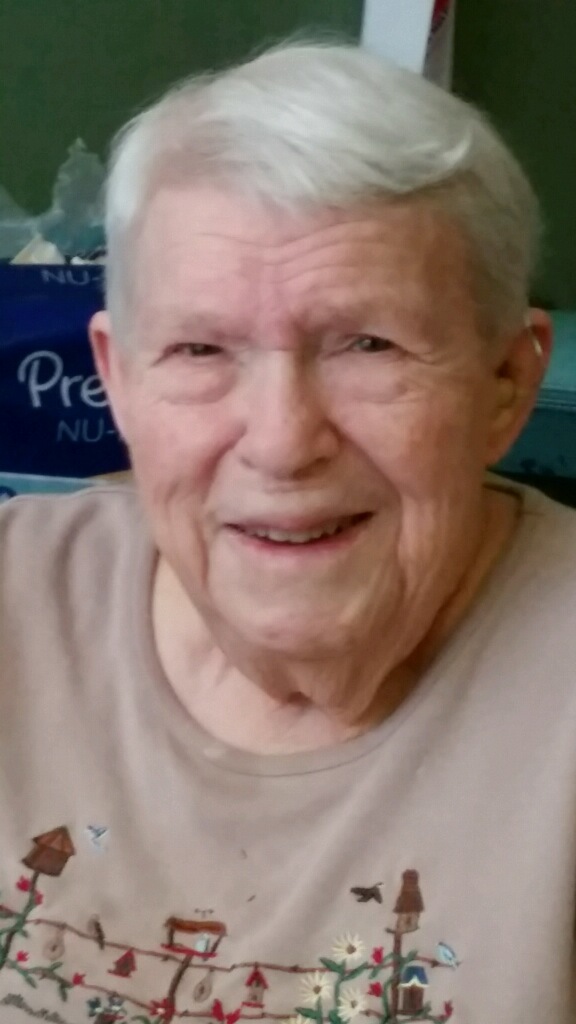 Born January 21, 1927 in Swainsboro, Georgia to the late John Alexander Rogers and Annie Moody Rogers. She was a member of Garden City Primitive Church, Garden City, Georgia. Janet had retired from Union Camp after 32 years.

There will be a Graveside service Friday, February 2, 2018 at 11:00 a.m. at the Bithynia Primitive Baptist Church Cemetery in Swainsboro, Georgia.

Offer Condolence for the family of Janet Rogers Price

Born November 27, 1927 in Bastrop, Louisiana, she was the daughter of Florence Virginia Davis and Louis Mortimer Davis. Jimmie was a Beautician in Savannah and Port Wentworth for almost fifty years.

Offer Condolence for the family of Jimmie Louis Waldrop

Timothy John Middleton, age 51, passed away in his home on Thursday, January 4, 2018, in Savannah, Ga. He was born July 29, 1966, in Savannah. He is survived by three brothers, Stephen Newman, John (Annie) Hodges, Mark Hodges, two sisters Lisa Hodges, Janice Hodges, nine nieces and nephews, and several aunts, uncles and cousins. He is preceded in death by his mother Martha Ann (Newman)Hodges, his father Johnny Bearden, and sister Crystal Lee Hodges. Family, friends, and others whose lives Timothy touched are invited to the Central Baptist Church, 4010 Old Louisville Rd., Garden City, from 11 to 1 on Saturday, January 20 , 2018, to reminisce, grieve, support each other and, of course, just chat.

Offer Condolence for the family of Timothy John Middleton 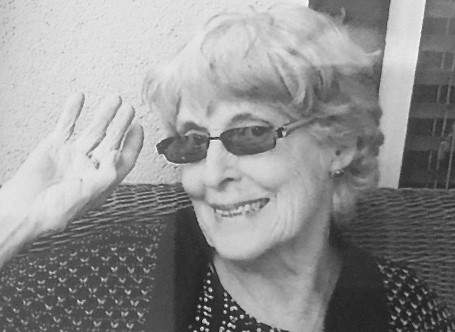 Winnie was born on June 17, 1934, in Woodland, Maine. She was one of 13 children and the mother of five children and the grandmother and great-grandmother of many. She was the widow of Claude Gerald Almand. She was preceded in death by her son, Kevin Almand, of Fayetteville, Tennessee. Winnie is survived by her son Scott Almand of Trabuco Canyon, California; son Kreg Almand of Savannah; daughter Lisa Almand of Exeter, New Hampshire; son Mark Almand of Gainesville, Georgia; brother Claude McNeal of Indianapolis; and sister Pamela Leach of Oxbow, Maine.

Nan loved life. Among other professions, she was a seamstress, collectible Teddy Bear maker, quilt maker and loving mom. She was a terrific mentor and friend to others and welcomed people of all walks of life into her heart and home.

The family and friends will hold a remembrance service on Wednesday, January 10 at 3:30pm at The Springs at Savannah Commons, 2 Peachtree Drive in Savannah. All are welcome.

Offer Condolence for the family of Winona M. McNeal Almand