Ronald V. Hilbert, age 68, of Guyton, passed away Monday, June 25th, 2018 at his home.
A native of Ogden, Utah, he was the son of Ronald J. Hilbert and Phyllis Sarau Hilbert. Mr. Hilbert was a veteran of the U.S. Army. Preceded in death by his parents and a grandson, Walter John Hilbert, he is survived by three daughters, Cynthia Taylor (Constantine) of Springfield, Katherine Hilbert of Ellabell and Valerie Altman (Tommy) of Garden City; his former wife, Marilyn Peny of Pembroke; siblings, Judith Banaszak of St. Paul, Minnesota, Georgia Miller (Eugene) of Hazelhurst, John Hilbert of Statesboro, and Grace Cannon (Ricky) of Pembroke; ten grandchildren, three great-grandchildren and several nieces & nephews.
The family will receive friends Saturday, June 30th from 1 to 2 PM at Families First Funeral Care. Funeral Services will follow at 2:00 PM with the Reverend Gary Johnson officiating. Interment: Oak Hill Cemetery in Meldrim.

Offer Condolence for the family of Ronald V. Hilbert 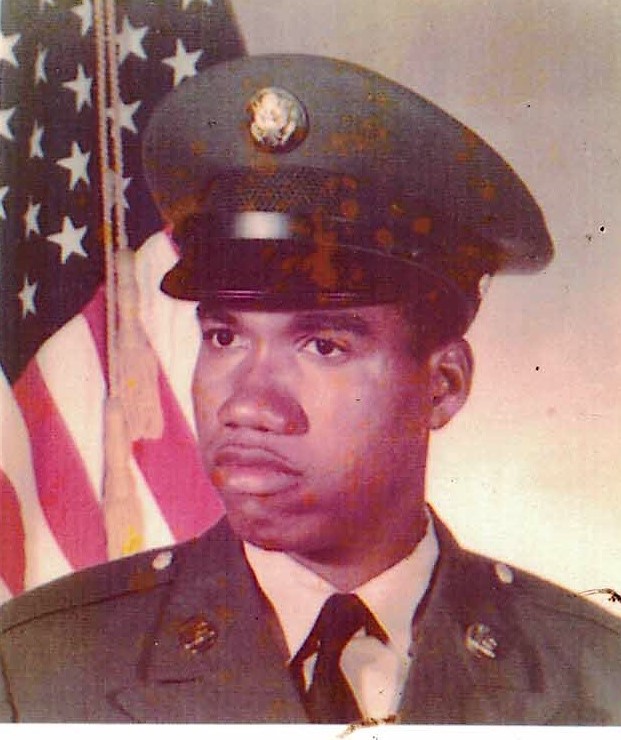 Family and Friends are invited to attend William’s Memorial Reception which will be held on Saturday, July 21, 2018 between the hours of 1 and 3:30 PM in the Parish Hall of Saint Paul Catholic Church located at 2609 Park St, Jacksonville, FL 32204. The family is grateful for the many condolences.

Offer Condolence for the family of William Eugene Patterson, III

Hubert Newman, born January 3rd, 1940 passed away after a long illness on June 19th, 2018.
He was known as Hubie to most of his friends and family. He was one of the kindest of men, he had a heart of gold, and never met a stranger.

He was predeceased by his parents, Hubert U. and Dorothy Newman, and his spouse Theresa Newman. Hubie is survived by his sister, Aliene N. Archer, brother, Richard Newman of Pooler, sister, Gloria Summerlin of Savannah, and brother, Ashton Newman and his wife Angela of Ellabell; a special friend, “Sam” Karen Harmon and several nieces and nephews.

He was loved by so many. We were extremely lucky to have him in our lives.
Visitation will be at Families First Funeral Care on Friday, June 22nd, 2018 at 6:30 PM to be followed by Funeral Services at 7:30 PM.

Offer Condolence for the family of Hubert Newman

Dorothy Reed Candy, born February 8, 1918 in Philadelphia, Pennsylvania, died February 23, 2018. She was married for 66 years to John Candy and was a member of First Baptist Church of the Islands. Dorothy is survived by her daughter and son in law, Dorothy and Ralph Barnett of Ship Bottom, New Jersey; three grandchildren, Donna Boston of Savannah, Georgia, Ralph Barnett of Ship Bottom, New Jersey, & David and Anna Barnett of Myrtle Beach, South Carolina; two great-grandchildren, Paul and Paige Boston of Burlington, New Jersey, Amanda and Christopher Hedden of Savannah, Georgia; and four great-great-grandchildren.
A Memorial Service will be held on Tuesday, June 26, 2018 at 1:00 pm from the First Baptist Church of the Islands, Savannah.

Offer Condolence for the family of Dorothy Reed Candy 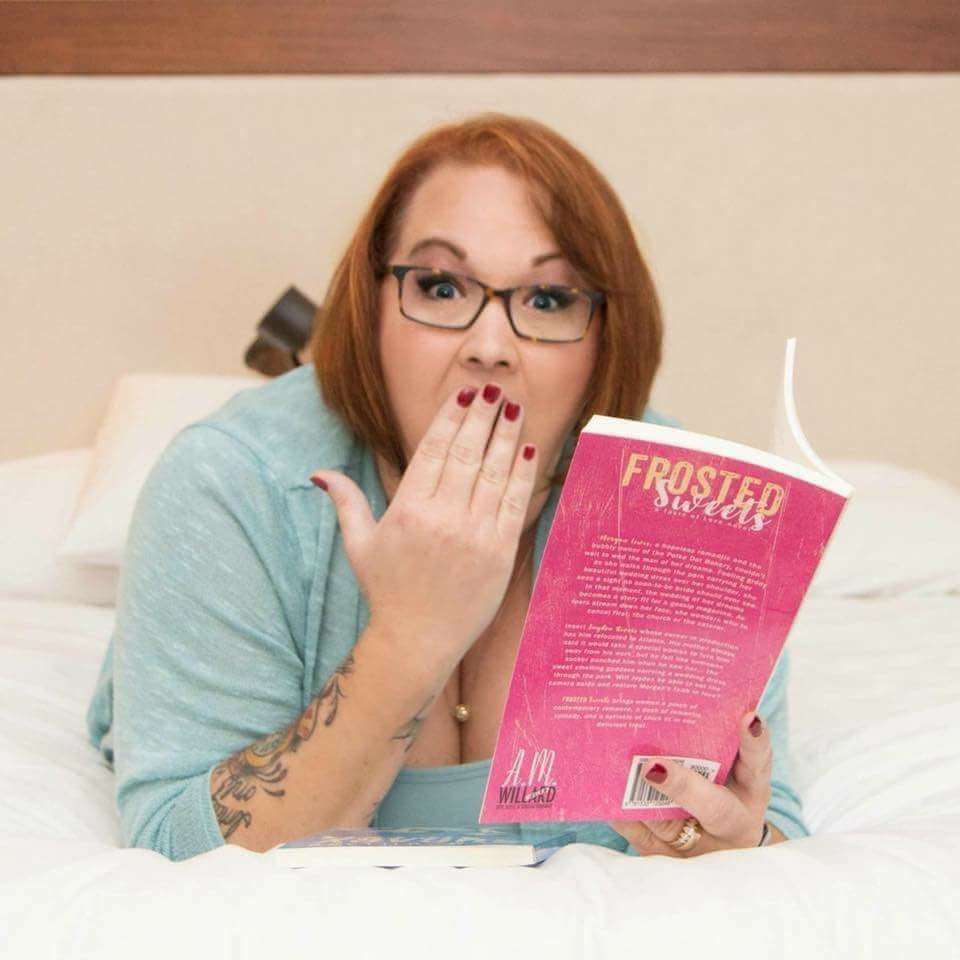 Annelle was born May 17th, 1977 in Pensacola, Florida to Thomas A. Watson and Cynthia H. Wilkins.

Annelle was a devoted wife to her high school sweetheart Jaime for 25 years and loving mother to her son Thomas. She was an International Best Selling Author and also worked at Veterans Sales and Service. Her role was inside sales and Government Bid Management in Savannah, Georgia.

Annelle is so adored by her fans for her incredible writing talent. She was inspired by her loving husband Jaime. Although writing was her passion her husband and son were always her main priority.

A Gathering of Family and Friends will be held at Families First Funeral Care, 1328 Dean Forest Road, Savannah, Georgia on Saturday June 16th from 2pm – 4pm.