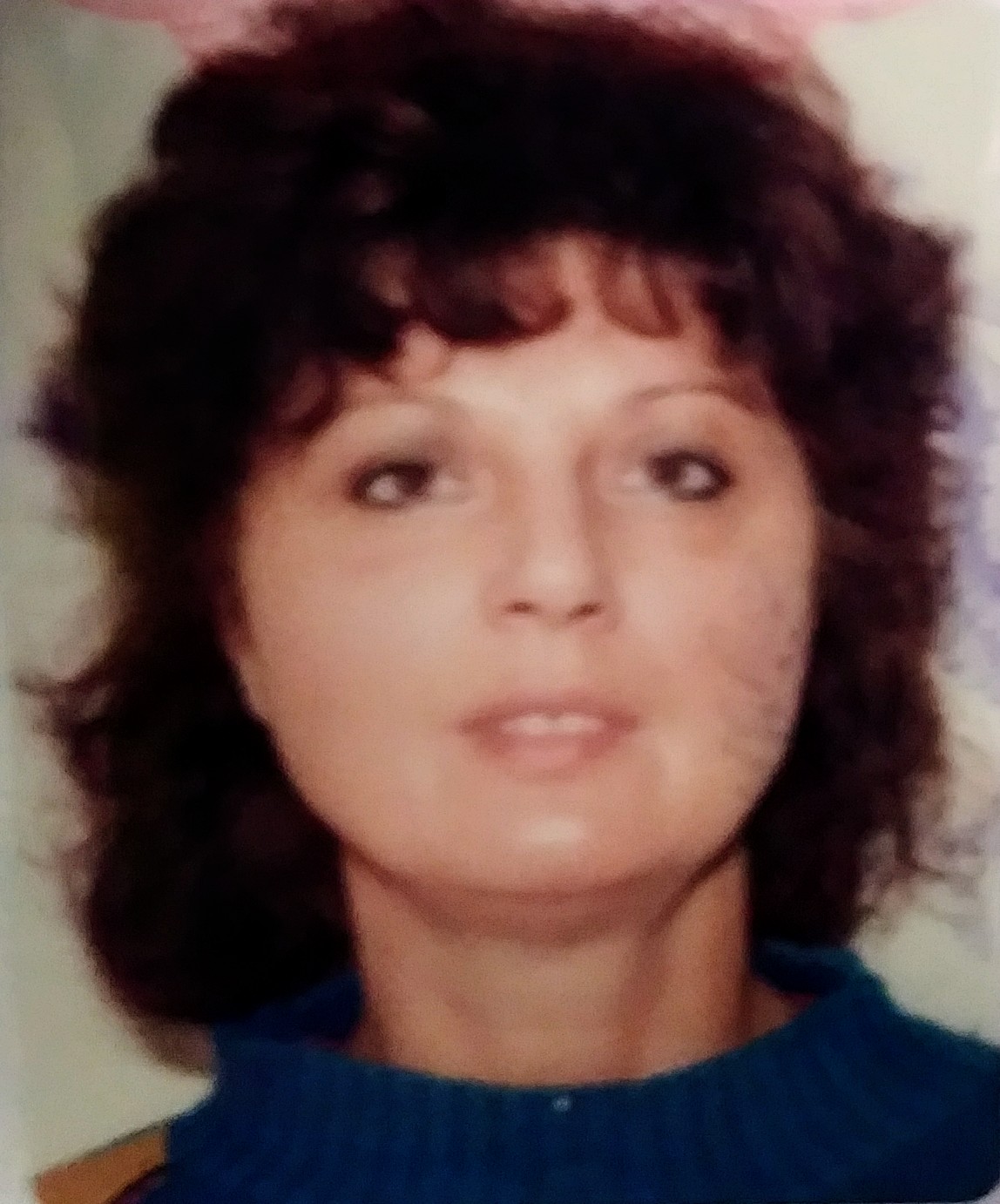 Born in East Liverpool, Ohio, she was the daughter of the late William Oliver Patterson and Flora Verrea Patterson. She was an artist and received her Bachelors of Fine Art from the University of Pennsylvania. Her extensive journey for art and history included an indelible trip to the emerald and ruby mines in the Afghan mountains.

Survivors include her children, Amy Bevington of Madison WI, Julie Bevington of Ponte Vedra Beach, FL, Daniel Bevington of Luska, Zambia, Matt Bevington (Vicki) of Littleton Colorado, her 3 grandchildren, Robert Johnson, Grace Link, Phoebe Link, her siblings, Bob Patterson (Joanne) of Rochester, PA and Patricia Patterson, along with her nieces, nephews and many other relatives and friends. She touched the lives of all who met her sharing her inspiration and unique perspective.

Offer Condolence for the family of Beverly Ann Bevington 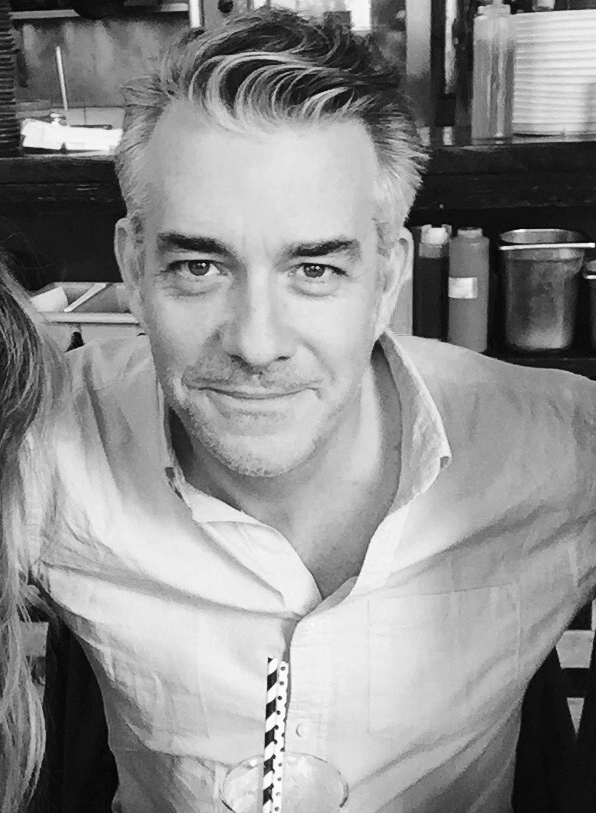 Brian J. McGraw, 49, of Savannah, Georgia, died on February 20, 2019, surrounded by loved ones at Candler Hospital after a courageous five-month battle with cancer. Brian was born on June 20, 1969, at Holy Name Medical Center in Teaneck, New Jersey, to Hugh and Martha (née Whalen) McGraw. He grew up in Fair Lawn and Demarest, New Jersey, and graduated from Bergen Catholic High School. After briefly attending Suffolk University in Boston, he worked in sales at Tiffany & Co. and Paul Stuart, both in New York City, and then in real estate after moving to Bucks County, Pennsylvania. Brian was previously married to Nancy McGraw (née Ignall), of Brooklyn, New York, for 15 years. He worked in real estate and contracting in Savannah for the last six years of his life.

Brian was a man who brought people from all walks of life together, be they country boys who lay tile or Wall Street high rollers. He was as comfortable at a CBGB punk show in 1980s New York City as he was sharply dressed and sipping Manhattans at the King Cole Bar. A true gentleman, he enjoyed spending time talking to, laughing with and feeding his family and countless friends. He was happiest cooking in the kitchen, behind his bar mixing classic cocktails, or going on adventures with loved ones. There were no dull moments with Brian. People wanted to be around him, and to be with him meant a good time, full of stories and laughter. He was Frank Sinatra, Pete Townshend and Anthony Bourdain wrapped up into one uniquely beautiful person. He possessed a lust for life and was loved and admired by many.

Brian is survived by his beloved and devoted life partner of four and a half years, Laura Pleasants, of Savannah, and was preceded in death by his parents. Brian is also survived by his sisters Karen Garappolo and her husband Colin Cady of Los Gatos, California, and Gail McGraw of Victoria, British Columbia, Canada. He also leaves behind three nephews, Matthew Garappolo of Savannah, Daniel Garappolo of Long Beach, California, and Clancy McGraw of Victoria, British Columbia, Canada.

Offer Condolence for the family of Brian McGraw 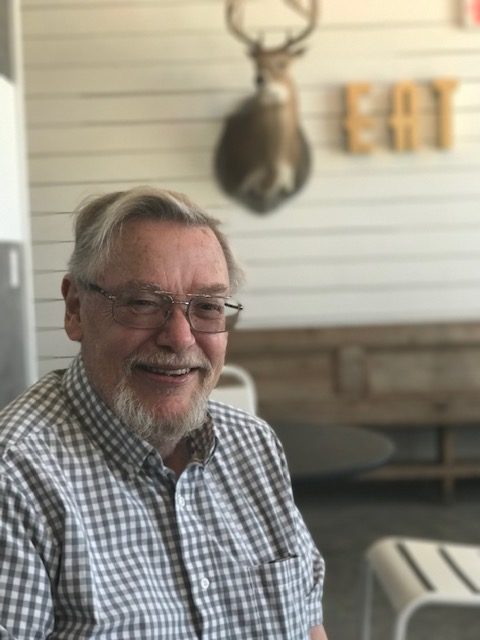 Jeffrey John Dudys, age 68 passed away on February 17, 2019 at Hospice Savannah. He is survived by his son Jonathan Dudys, daughter Sarah Dudys and sister Cindy Alencewicz. We will forever miss your sense of humor, sense of adventure and willingness to help all. Per Jeff’s request there will be no formal funeral service.

Offer Condolence for the family of Jeffrey John Dudys

Offer Condolence for the family of Mr. Arthur Butler

Rose Lee (Aaron) Hughes, 94, of Savannah, passed away, Thursday, February 14, 2019 at her residence. Funeral services will be private.

Offer Condolence for the family of Rose Lee Hughes