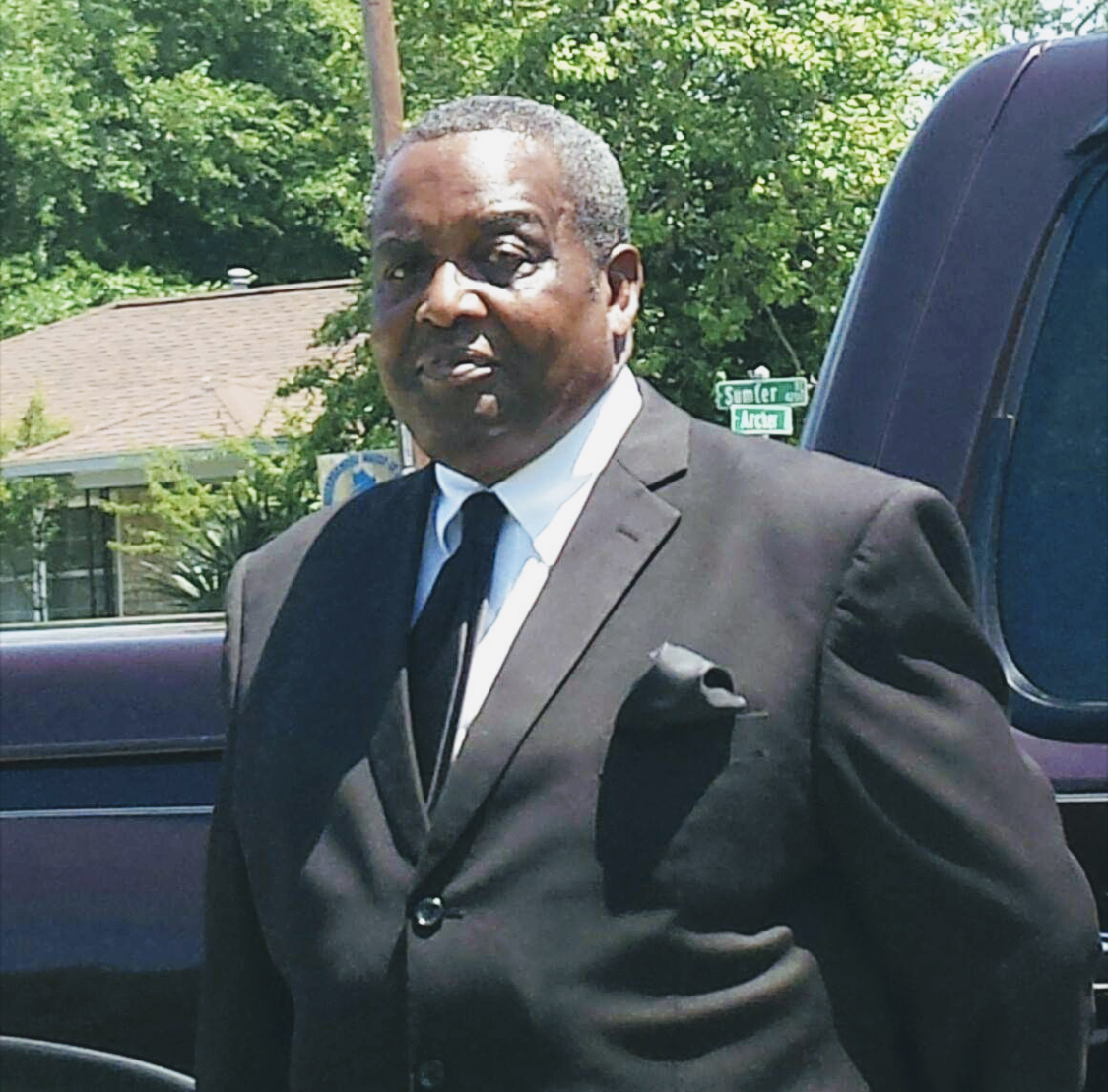 Alexander J. Cook, Sr. was born January 3, 1946 in Savannah, Georgia, the third of seven siblings born to Paul and Henrietta Cook. His parents and four siblings preceded him in death.
Alexander, “Lanky” as he was affectionately called by his friends and family, was educated in Chatham County Public School and was a proud graduate of Alfred Ely Beach High School in 1964.
Following graduation from AE Beach High School he enlisted in the U.S. Army. Alexander was proud to serve his country and he wore that uniform with dignity and pride. After serving more than four years he was honorably discharged.
Alexander started dating Annie J. Parrish in the summer of 1967 and he fell madly in love. On one knee and ring he proposed to Annie and they were married December 30, 1967. It was no doubt that Annie was the love of his life and he was her everything. To this union three beautiful children were born.
Alexander began working at Gulfstream Aerospace, formerly Grumman Aircraft Engineer Corporation, on October 16, 1967. Alexander was more than a co-worker to many at Gulfstream. Alexander trained, mentored and even became a father figure to many while employed with Gulfstream. He received several awards and was honored on several occasions. After serving his time for forty-one years, Alexander retired from Gulfstream.
Alexander did not slow down after retiring. He enjoyed several hobbies, but most of all spoiling his grandchildren. He developed a love of fishing, shopping and cooking. Alexander was a true Atlanta Falcons fan whether they won or lost. On any given Sunday after church you could find him and his closest buddies enjoying the game while eating the best seafood prepared by him. When it comes to low country boil, his was definitely the best in town.
Alexander received the Lord Jesus Christ as his Savior on June 3, 2001 at Savannah Church of God under the pastorate of Rev. Dennis Kidd. He was baptized September 23, 2001 at Cornwall Street Church by Pastor Kidd. Alexander knew the importance of his soul salvation.
He was a very faithful and dedicated member of The Savannah Church of God. He served in many capacities to include Member of the Trustee Board, Usher Board, and The Men of the Church of God Ministry. Alexander was committed to serving and being held accountable on all the ministries in which he served. Custodial Engineer and security monitor personnel are two jobs that only he could execute with precision.
On February 12, 2019 at his home he suddenly transitioned to his heavenly home to be with the Lord.
He leaves to cherish his memory, his loving and devoted wife of 51 years Annie J. Cook; two sons, Alexander J. Cook, Jr. and Craig E. Cook; one daughter, Tracey A Waldburg (Dwight) all of Savannah, Georgia; two brothers, Melvin L. Cook (Yvonne) of Savannah, Georgia and Alfonso Cook (Gail) of Deland, Florida; two sisters-in-law, Maggie Williams and Lillie R. Nealey; three brothers-in-law, Johnnie Parrish (Dorothy), Horace Parrish and Earl Parrish (Ollie); four grandchildren and two great-grandchildren; one Godson, Dwayne A. Brown, Jr. (Liz) of Atlanta; Earthly sis-in-law, Delores F. Brown and a host of other relatives and friends.
Funeral Services will be held 11:00 AM, Saturday, February 16, 2019 at Savannah Church of God located 3033 Martin Luther King, Jr. Boulevard. Interment: Hillcrest Abby Memorial Park-West.

In lieu of flowers, the family requests that any remembrances be given to The Savannah Church of God Property Acquisition Fund.

Offer Condolence for the family of Alexander J. Cook, Sr.

Offer Condolence for the family of Stephen D. Limberg 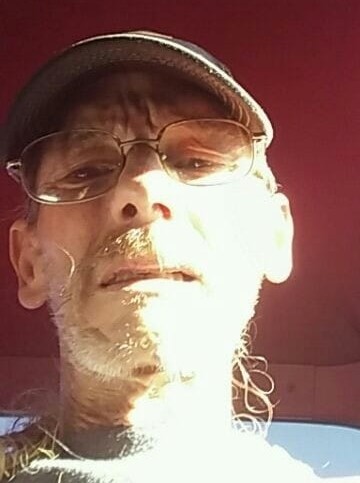 Born in Poplarville, Mississippi, he was the son of JW and Joan Duncan. He worked for many years for Union Camp and then moved into construction. He was an avid NASCAR fan and a God-fearing man. Mr. Duncan was a member of Olive Branch Baptist Church.

He was preceded in death by his father, JW Duncan and his sister Mary Anne Ramsey.

In lieu of flowers, donations may be made to the family to help with the cost of services.

Offer Condolence for the family of Raymond “Sonny” Ephram Duncan

Franklin Gentry Hutcheson, Jr. (Frankie) 56, passed away peacefully on January 31, 2019 at Memorial Hospital with his family by his side. Frankie is survived by his parents Franklin, Sr. and Frances Hutcheson, wife Donna and their three daughters, Gentry, Christy and Haylie, and two grandsons, Peanut and Zane. He is also survived by a sister, Fran Hutcheson, brother Freddie Hutcheson, niece Lucy and nephew Hank. A memorial service will be held at a later date.

Offer Condolence for the family of Franklin Gentry Hutcheson, Jr.