Daughter of the late Eli J. and Irene C. Scott of Savannah, Ga. She was preceded in death by her brothers George(Jean) and Leon Scott of Richmond Hill, Ga.

Audrey retired from Mutual of New York Ins. Active in numerous organizations, she was named Insurance Women of the year in 1965. Upon retiring from MONY, she worked for United Way.
A member of White Bluff Presbyterian Church, she was involved for many years in various activities of the church. A loving, kind individual, she always shared her faith and was willing to help anyone in need.

A memorial service will be held on Friday, October 4th at 2 pm in the Memorial Garden. Rev. Eric Bean will officiate.

Memorials can be made to White Bluff Presbyterian Church or a charity of your choice.

Families First Care is in charge of funeral arrangements.

Offer Condolence for the family of Audrey S. Fleming 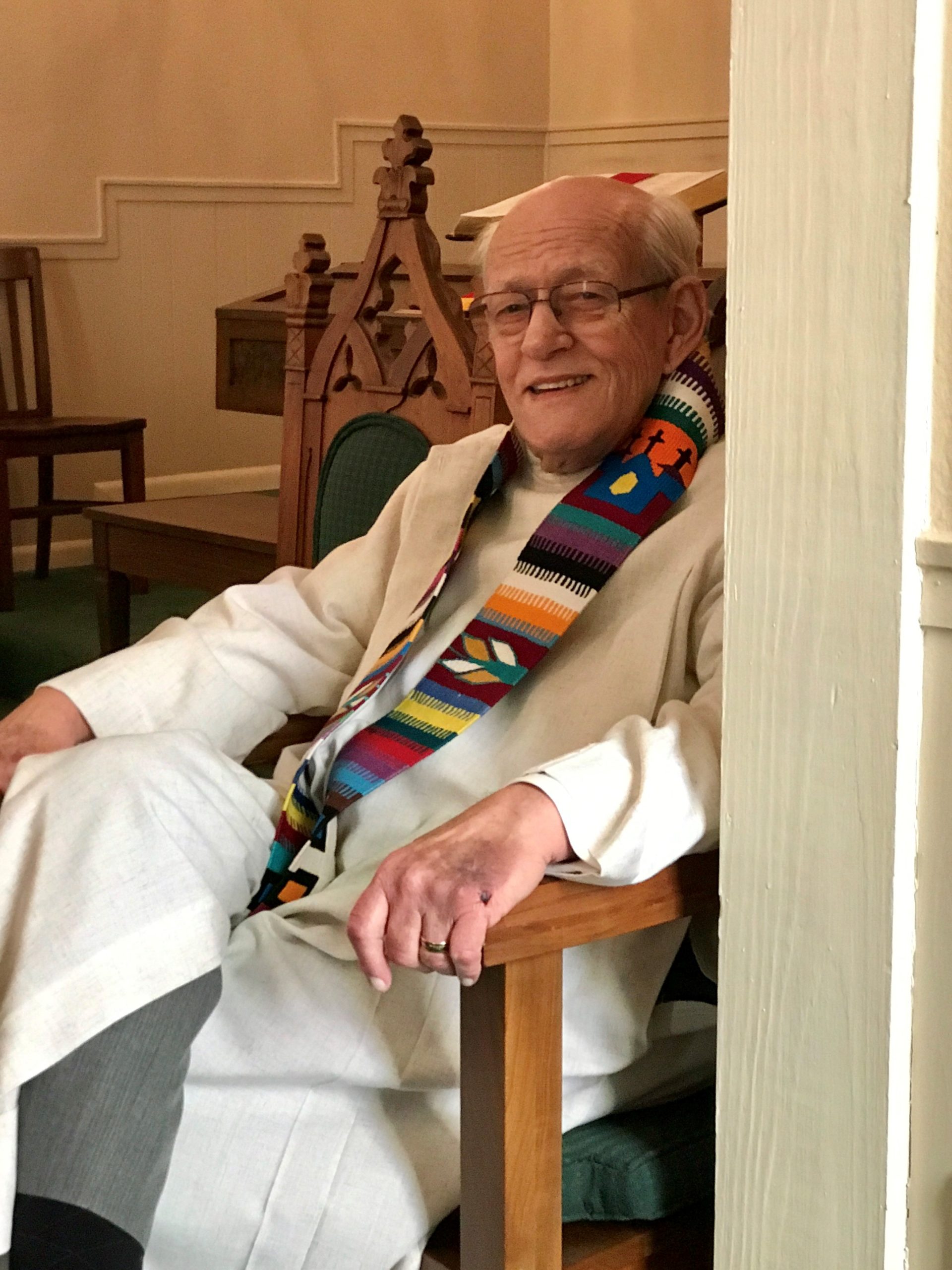 On Wednesday, September 25th, The Reverend Earl Frank Kammerud died at the age of 82. Earl was born on September 11th, 1937 to Ruby Helen (Frank) Kammerud and Peter Joseph Kammerud in Osceola, Wisconsin. He lived his life through the age of 18 in Dresser WI with his siblings Marilyn, Marshall (Marianne), Joyce (Jim), Iver (Jan), and John (June). He is famous for being the captain of the football team, homecoming king, and the brother who Joyce convinced to jump through the 2nd floor heating vent and crash into the dining room table below. In a story arch that will be important later, in the first grade he would walk a sweet young girl named Audrey home after school every day until her family moved and he thought he’d never see her again.

After graduating from Osceola High School, Earl went to Hamline University in St. Paul, MN. He transferred his sophomore year to the University of Wisconsin River Falls. After graduating, he became a teacher where he noticed another teacher was named Audrey Steffen. Passing a note through his little brother’s girlfriend, he asked Audrey out for dinner. Her response was, “I have no idea who this is but it’s a free dinner”. Audrey went home from that date and told her mother, “I just met the man I’m going to marry.” Earl and Audrey were married December 23rd, 1961. They were able to celebrate 53 ½ years of marriage.

Two years after being married, Earl and Audrey had a beautiful baby boy that they named Eric Carl Joseph Kammerud. It was a really long name for a tiny baby but he grew into it. Three years and nine months later, Earl and Audrey had a bouncing baby girl they named Betsy Rose Kammerud. Both children were lucky to have two loving, engaged, committed, and slightly insane parents. Later in his life Eric married Dena (Ketsdever) Kammerud and they had Earl’s adored granddaughter Freya. Betsy married April Hendrix and Earl inherited grandsons Hugo and John who he cherished.

After Eric was born, Earl felt the call to join the ministry. He attended United Theological Seminary in the Twin Cities. Following graduation, he served the Wisconsin Conference of the United Methodist Church for 54 years. He served churches in Viroqua, DeSoto, Glenwood City, Downing, Superior, Racine, Chetek, Cameron, Milwaukee, and Troy Center. He grew in his ministry with each congregation and was grateful for their support.

Earl was preceded in death by his parents Joe and Ruby Kammerud, his sisters Marilyn and Joyce, his brother-in-law Jim Reimer, and his sister in law, Jan Kammerud. Earl experienced the death of his beloved wife Audrey on July 5th, 2015.

In March of 2017, Earl started his next adventure and moved to Savannah GA to live near Betsy and April. He missed his friends, his Masonic lodge, and his church Plymouth Church UCC in Milwaukee. But, being an incredibly social guy, Earl quickly formed new friendships and found a spiritual home at Wesley Oak United Methodist Church. Earl enjoyed not having to shovel snow and getting to eat fresh shrimp whenever he wanted.

Earl was a lifelong democrat and proudly told stories of his demonstrations for peace, equality, and worker’s rights. He encouraged the United Methodist Church to live up to their motto “Open Hearts, Open Minds, and Open Doors”. He celebrated the election of President Obama and was heart-broken at the loss of Hilary Clinton. He was elated when the Supreme Court made marriage legal for all people in the United States…love is love. His work with MICAH – Milwaukee, working for Equality, Justice, and Faith, was a highlight of his career.

Earl wants to thank his friends and family for making his life as amazing and blessed as it was. There may have been some tough times but he wouldn’t change a thing because each experience led him to someone or someplace new and remarkable.

Offer Condolence for the family of The Reverend Earl Frank Kammerud 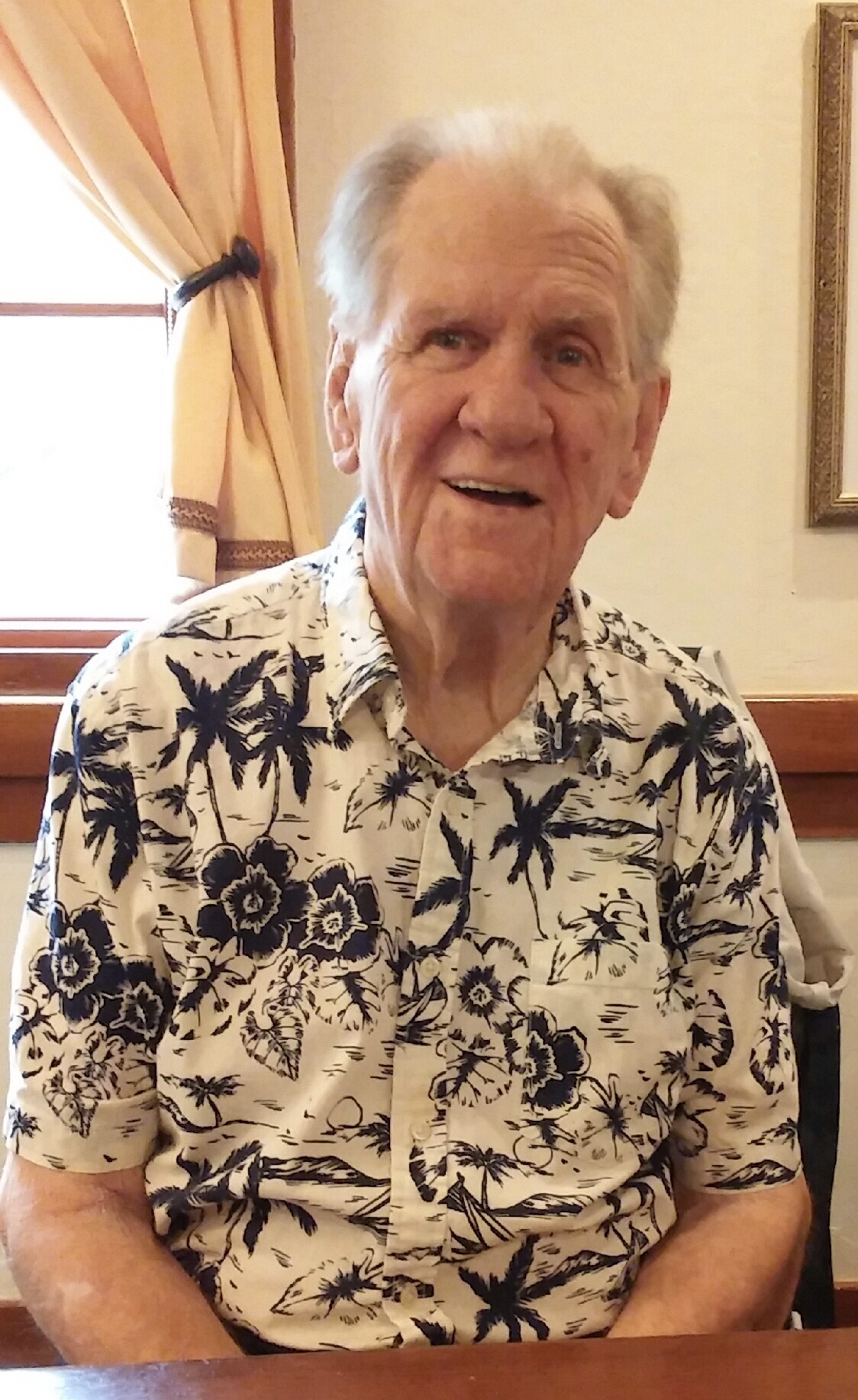 In lieu of flowers, donations can be made to the American Cancer Society.

Offer Condolence for the family of Mr. Ervin Sam Browder 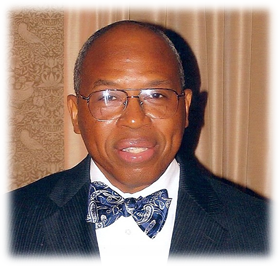 Offer Condolence for the family of James Ward, Jr.

Graduating from Jenkins High School, he joined the Coast Guard- Coastal Forces and trained with the Marines. He was a Master Plumber by trade. His favorite thing to do was watch westerns and war movies on what he called his “tapes”. He was a big fan of Krispy Kreme chocolate custard filled doughnuts. He was a Christian and loved the Lord.

He is survived by his wife, Linda Dukes, his sisters, Diana Lamb (Raymond), Karen LeMack (Michael) and a brother, Alan Dukes.

Offer Condolence for the family of Prentice Edward Dukes, III