Offer Condolence for the family of William Bennie Young 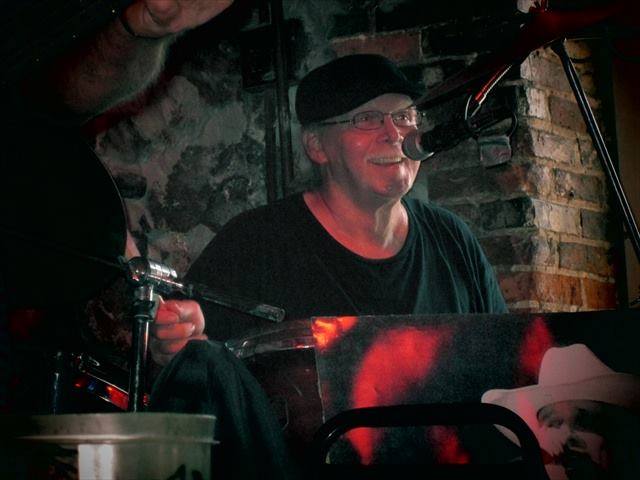 Robert C. Crosby, Jr. departed this life on June 27th, 2020 after a long and courageous battle with brain cancer. Robert was born in Savannah, Georgia on January 22, 1955 to the late Robert C. Crosby, Sr. and Eleanor Crosby, where he resided nearly his entire life. He loved Savannah.

Robert graduated from Johnson High School. Robert’s passion for and love of music led him to become an avid drummer for many years. He had the pleasure of working with such bands as High Velocity, Georgia Fire, and was one of the founding members of the Big Money Band. He also went on the road playing in and around Georgia, Florida and the Carolinas with the band One Point Five back in his younger years. Robert also mastered Karaoke and brought his talent to many Savannah businesses. He was a painter by trade and a musician by nights and weekends for most of his life.

Robert is well known in Savannah and the surrounding areas and he will be dearly missed by many of his lifelong friends, including those who were fortunate enough to share their love and bring comfort to him in this past year, especially Billie Sue Castle Warman, Bobby Miller and his wife Mary, Raymond Miller, John Sexton and Jeff T-Bone Taylor and a host of other friends who gave him unwavering hope during his long battle.

Robert is survived by a son, Christopher Scott of Pooler, Georgia and a daughter, Jessica Town of Minnesota. He also leaves behind two sisters, Diane Crosby Leopard and Beth White, also of Georgia.

Funeral Services will be Private, with a Celebration of Life to be held at a later time. Many thanks to Riverview Health and Rehabilitation Center and the staff who cared for Robert in very trying times. He was loved and will be deeply missed.

Offer Condolence for the family of Robert C. Crosby, Jr.

Services will be private.

Offer Condolence for the family of Ronald Lee Tackett

Offer Condolence for the family of William Earl Truax, Jr.

Services will be private.

Offer Condolence for the family of Irene Huffman Harwood