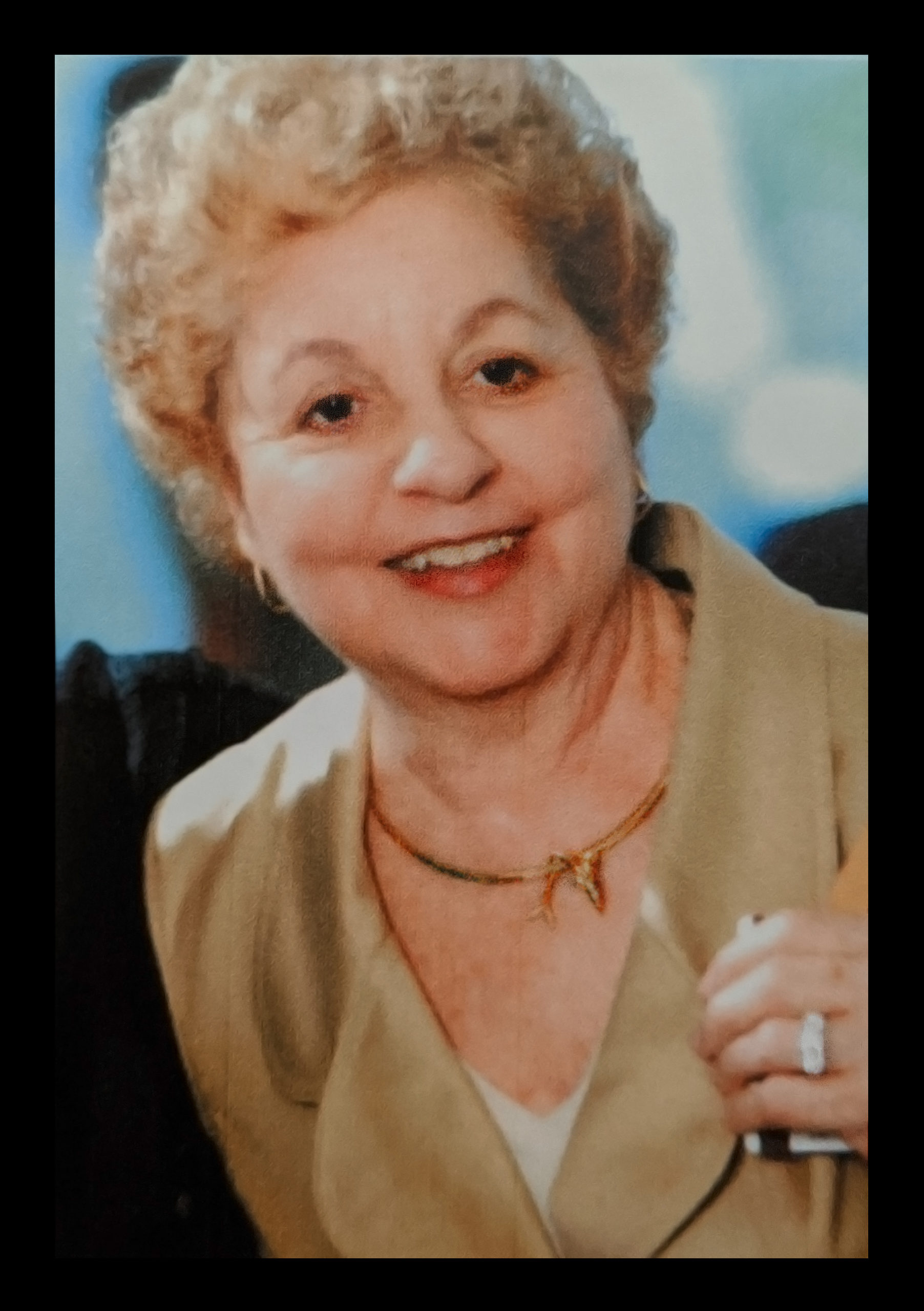 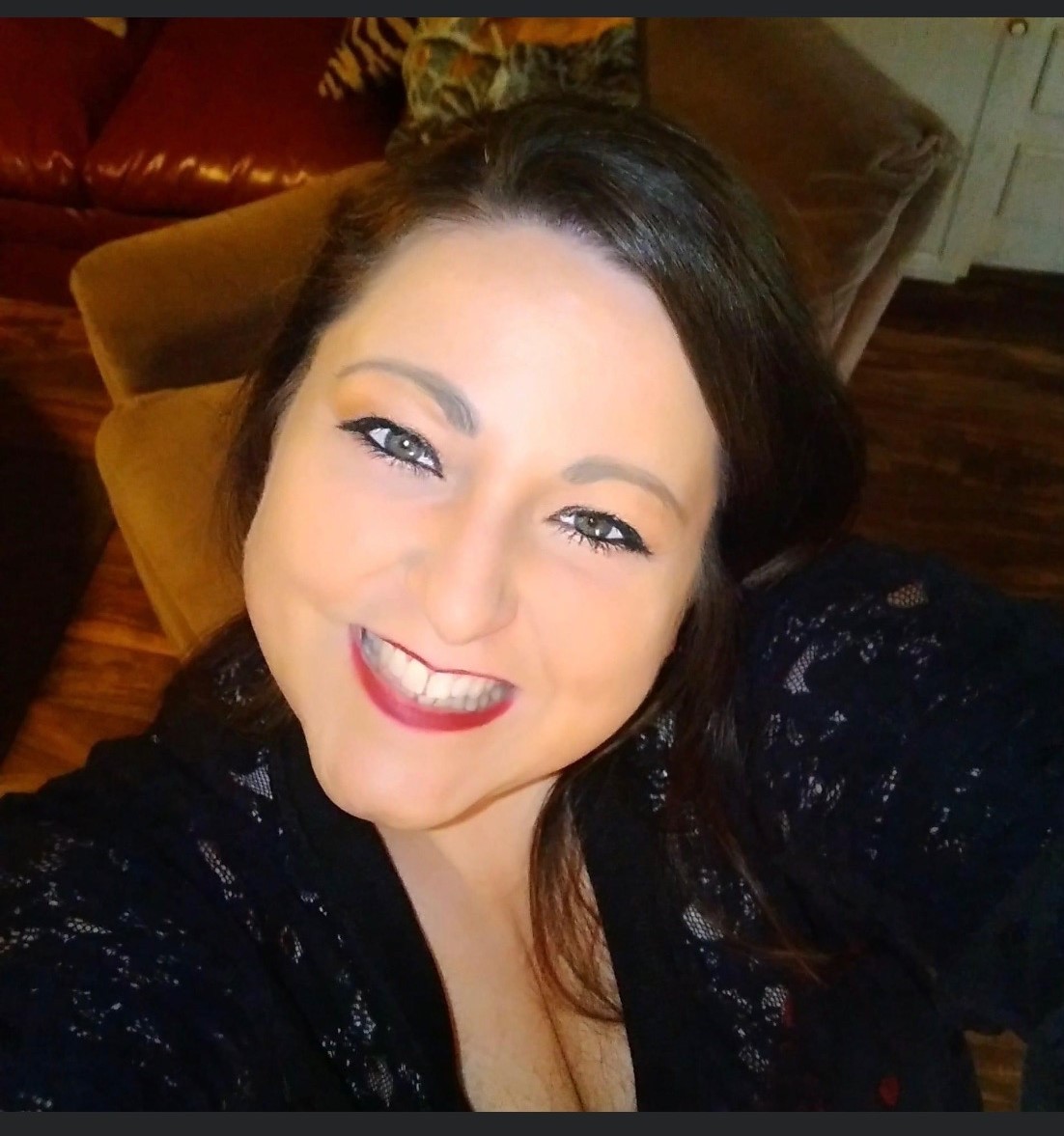 A life-long resident of Savannah, Georgia went home to be with the Lord on August 9 2020.

Heather was born February 1, 1980 in Savannah, Georgia to Dorothy Crowe and David Grayson, Sr. Heather had many occupations all to include office work and accounting. She was a vibrant and outgoing lady, known and loved by many.

She was preceded in death by her father David Grayson, Sr. She is survived by her mother, Dorothy Crowe, her brothers David Grayson, Jr. (Lori), William (Robbie) Moore, Charles (Ricky) Moore and sister Melanie Wages. She has many nieces, nephews, aunts, uncles, cousins, and extended “family.”

Offer Condolence for the family of Heather Ann Grayson 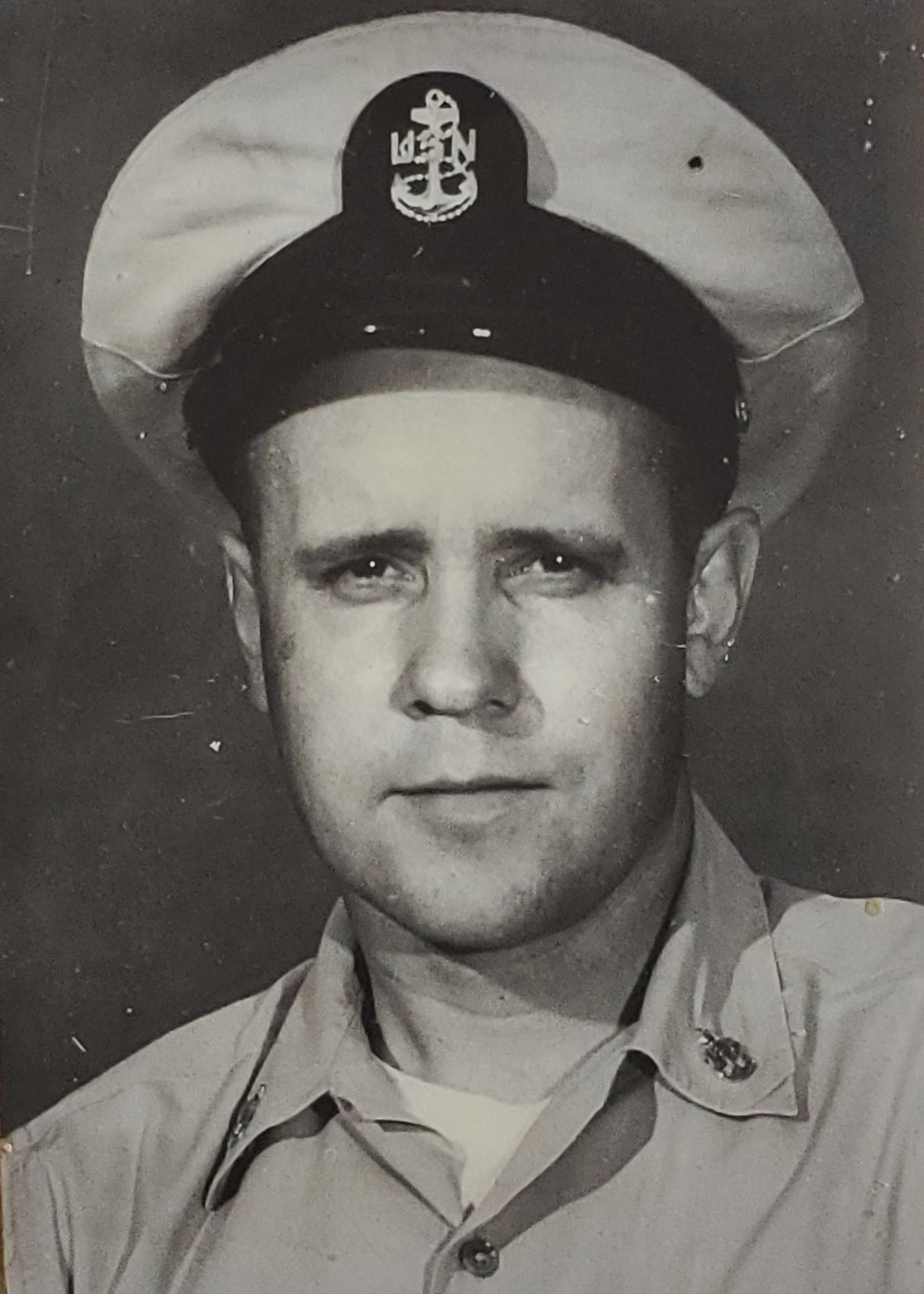 Dennis was born on November 17th, 1948 in Reidsville, Georgia to James K. and Doris Baxter Folker.

Preceded in death by his parents, he is survived by his wife, Vickie; their daughter, Janna Ashe (Matt); grandchildren, Alyssa Folker, Anthony Ashe and Nathan Ashe; and his sister, Phyllis Kruise.

A Memorial Service will be held on Saturday, August 15th, 2020, 1:00 P.M. at Trinity Baptist Church in Springfield.

Offer Condolence for the family of Dennis Alan Folker 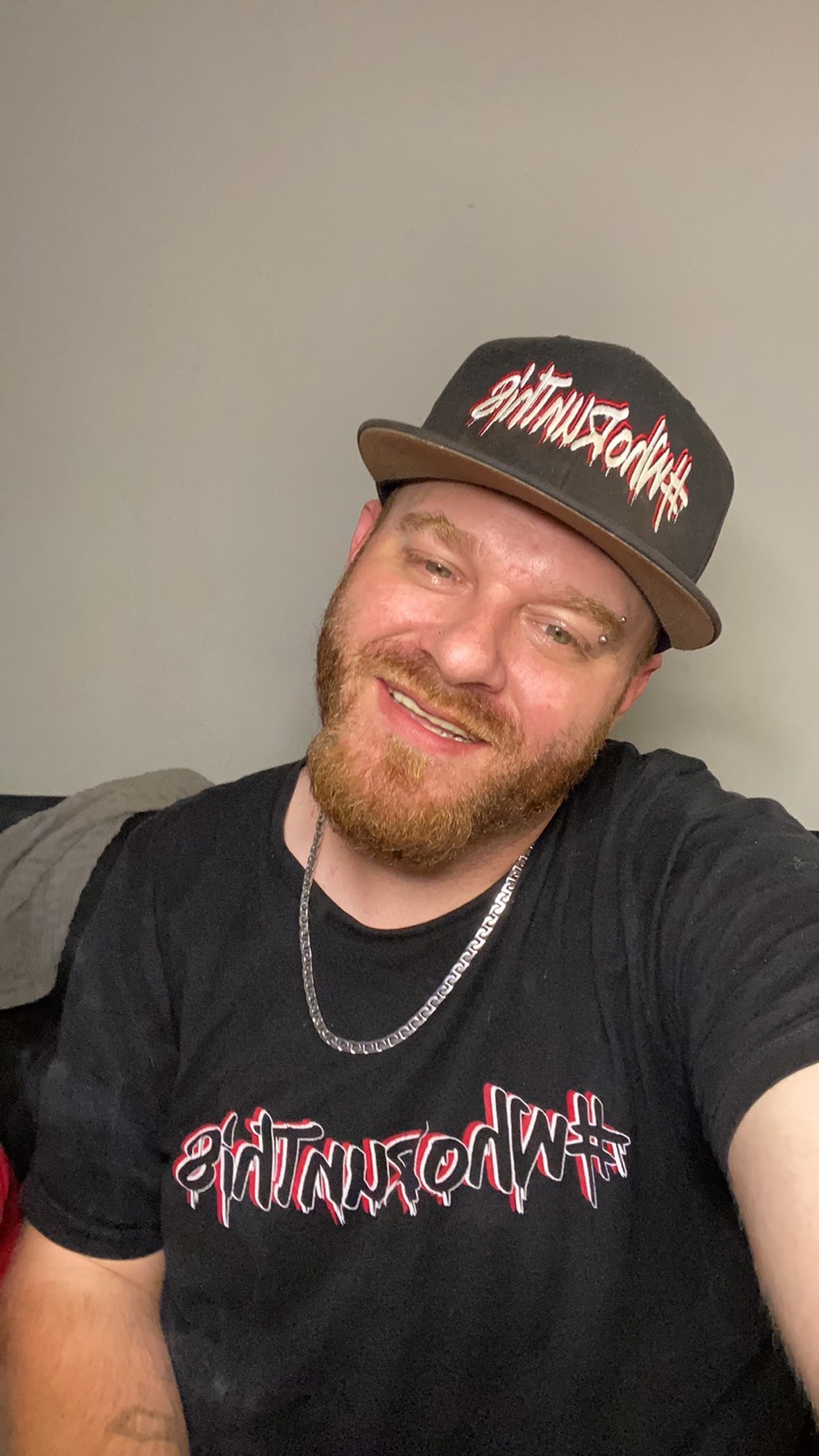 Born in Savannah on December 1st, 1986, he was the son of Richard and Charlotte Driggers. He was employed for several years with Environmental Plumbing Services, LLC. He was an avid poster on Tik-Tok.

He was preceded in death by his grandparents C.J. Davis and Sylvia & Sonny Driggers.

Offer Condolence for the family of Kevin Thomas Driggers