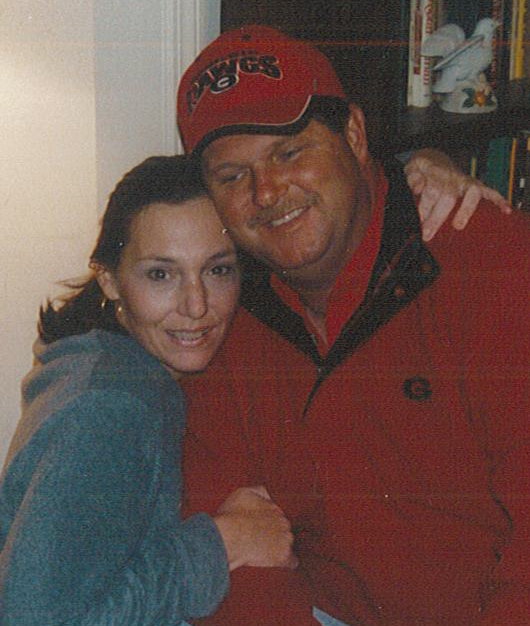 He was born and raised in Savannah and was raised up in the Church of Jesus Christ of Latter-Day Saints. He worked with H&H of Savannah for many years. He was an avid fisherman. Alan became an Inshore Fishing Captain and worked for Miss Judy Charters for many years. He shared his love of fishing with his son who he lost almost nine years ago. Life has been very tough for him living without his son, and then shortly after, losing both parents. Now he is reunited with those loved ones.

A Gathering of Family and Friends will be held at a later date. Graveside Service will be family only.

Offer Condolence for the family of Alan Lawrence Collins 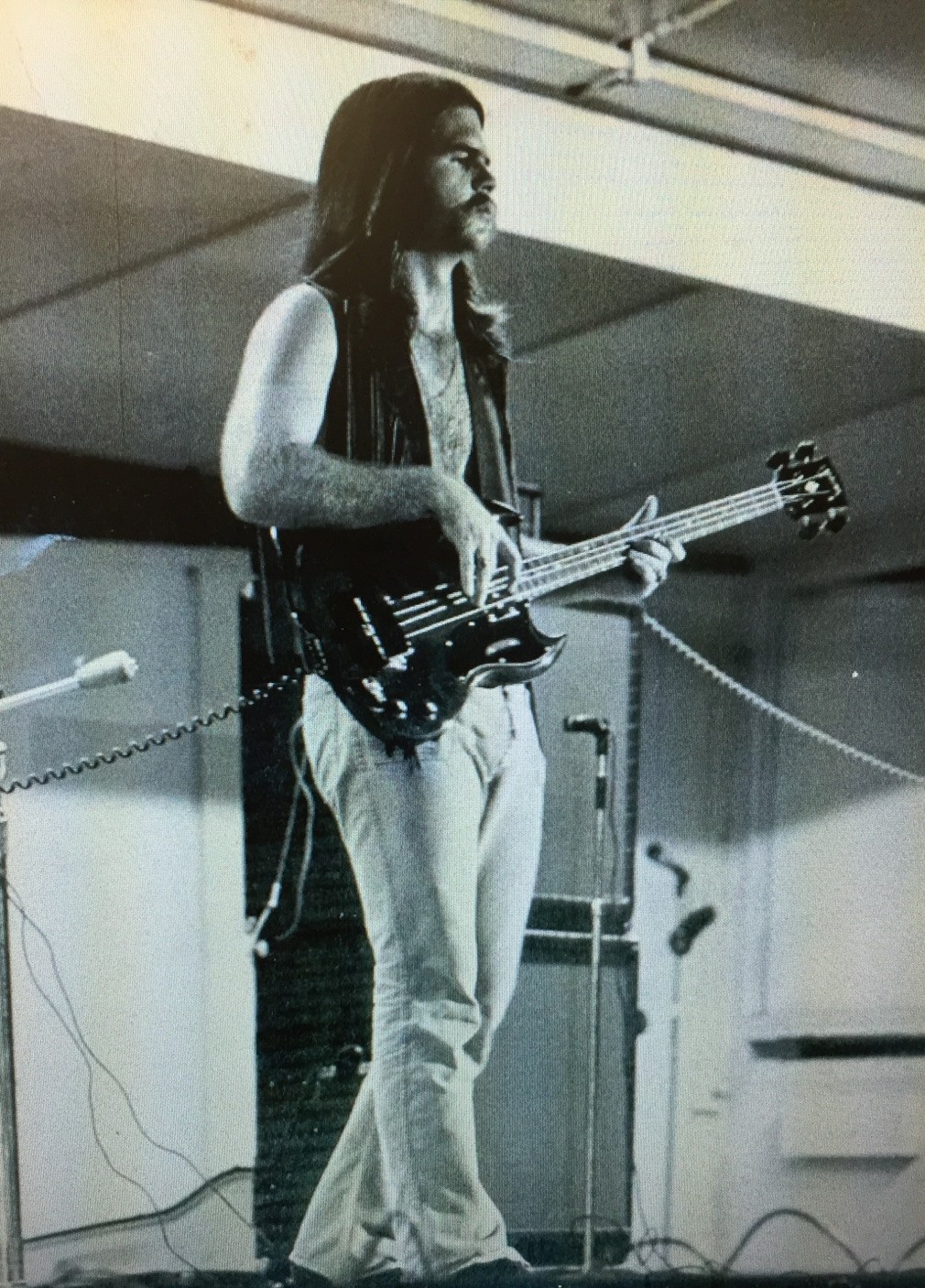 The man. The myth. The legend.

Donald Eugene Causey, 69, of Savannah, GA rolled his Suzuki ’73 Water Buffalo two-wheeler through the pearly gates of Heaven on September 10, 2020 after his short battle with liver cancer.

Don devoted 35+ years to his career in Respiratory Therapy and Sleep Medicine until he retired from Costrini Sleep Services. He is responsible for implementing many innovative ideas such as bringing the hyperbaric chamber to Memorial Medical Center, participating in bilirubin studies and pioneering sleep studies/medicine with both Dr. Robert DiBenedetto and Dr. Anthony Costrini in the Savannah area.

One of Don’s biggest accomplishments was being a father. His children, Erin and Wes, called their dad a superhero, rockstar even, and now as adults, still see him that way. He was always there for them through their ups and downs, showed them how you can always learn something out of even the most challenging situations, and taught them to enjoy every moment life has to offer. One of his famous quotes, “Never let anger determine your actions”, can still be heard if you listen closely. One of the many Don Causey-isms.

In his spare time, he loved being a grandfather to his 3 grandchildren, Konnor, Kooper, and Kross. Albert Papastein, as the boys liked to call him, is remembered as always having tootsie pops and silly jokes.

Don’s passion involved playing guitar and music. He was a member of many bands over the years in and around the Savannah area to include “The Deap Blue”, winners of the first battle of the bands in Savannah, as well as the “Twilights” and the world renowned band “Smokin’ in Public” (just to name a few).

He leaves his 2 children, 3 grandsons, brother, Jimmy, 2 sisters, Barbara and Beth, nieces, nephews and countless other family members and friends to continue his legacy. In addition to Don, we would like to commemorate the 87 empty Folgers Coffee Containers, 32 cans of Chef Boyardee, 18 bugout bags and a multitudes of other random items that would have proved helpful in the event of a zombie apocalypse.

Don has been reunited with his father, James W. Causey, mother, Sara Yeargin Causey, granddaughter, Kaylee Mae Hinely and many other family and friends who have gone before him.

A Celebration of the life of Donald “Donnie” Causey will be held at Tom Triplett Park 1335 US 80, Pooler GA 31322 on October 9th at 6pm. He asks that you stop by (and/or comment below) to re-tell the stories he can no longer tell.

Offer Condolence for the family of Donald Eugene Causey

Judy passed away peacefully at her home in Savannah, Georgia on Monday, September 21, 2020 after battling Lewy Body Dementia.

She was born in Dayton, Ohio on June 8, 1940 to Bud and Martha Wilt. She graduated from Patterson Co-Op. She followed her love of dancing by operating a dance studio for several years. After that, she worked as an office administrator at Sohio Pipeline (later became BP) in Vandalia, Ohio. She retired from BP in 1991. She spent many years living in Tipp City, Ohio before moving to Savannah, Georgia.

Judy married Don Riddle in 1985. They enjoyed traveling, golfing at Miami Valley Golf Club and spending time with the family. She and Don were active members of the Wesley Monumental United Methodist Church in Savannah.

In lieu of flowers, please consider donations to the Wesley Monumental UMC endowment fund or Hospice.

Offer Condolence for the family of Judith Ann Riddle (Gum) 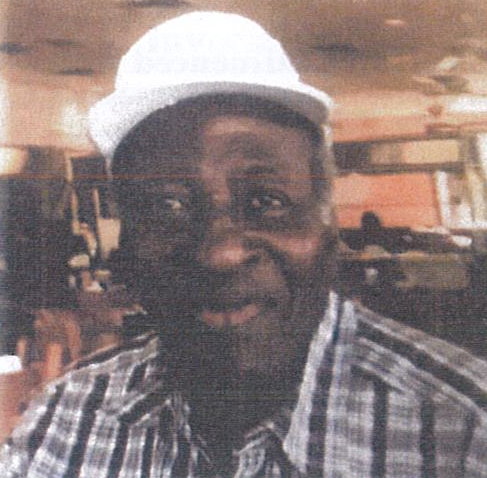 On September 21st, 1939, God placed an angel on this Earth in the person of John Mattox. Joe, as he was affectionately called, was the oldest child born to the late Mr. Johnnie Mattox and Ms. Rosa Powell.

Joe grew up in Richmond Hill, Georgia and was a student of Richmond Hill Elementary and graduated as Salutatorian of the 1957 Class of Carver High School.

Joe’s hard heart was influenced by his wife to give his life to the Lord. After a year of marriage he Joined Thankful Missionary Baptist Church and was baptized by Rev. Michael Jones and held a seat there until his health failed.

Joe always held a job and never missed a day from work unless sickness prevented him from going. In 1989 he decided to go to school to obtain his CDL which allowed him to drive for several companies. In 2005 he retired from American Trans Freight.

Joe transitioned to be with the Lord on Saturday, September 12th, 2020 at about 5:00 a.m. His family deeply mourns his absence. Preceding him in death were his parents, two brothers Anthony and Edward Burke, and one sister, Cynthia Burke.

Offer Condolence for the family of John “Joe” Mattox 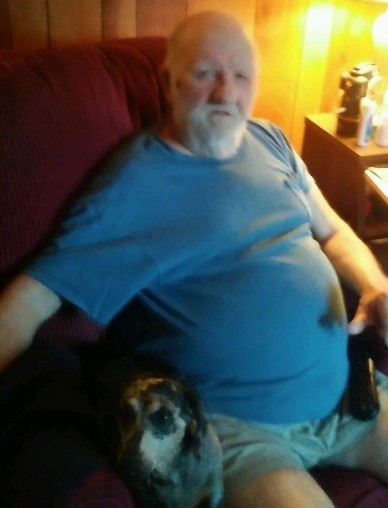 Born in Glenwood, Georgia on June 13, 1936, he was the son of Rubena and Ernest Browning, Sr. Mr. Browning worked as a Master Mechanic for decades at Great Dane Trailers and retired from the lawn mower store at age 75. He was a member of the Georgia National Guard in the 1960’s and a member of the Chatham Artillery until the time of his death. He was a baseball coach in the 60’s for Mothers Club #2, and Derenne Paint in the 70’s at Savannah Gardens Baseball Field.

A Memorial Service will be held on Friday, September 18, 2020 at 12:00 PM at Central Christian Church, 6810 Skidaway Road, Savannah with Pastor Lionel Mermolejo officiating.

Offer Condolence for the family of Walter Joe Browning