Offer Condolence for the family of Patricia H. Dallas 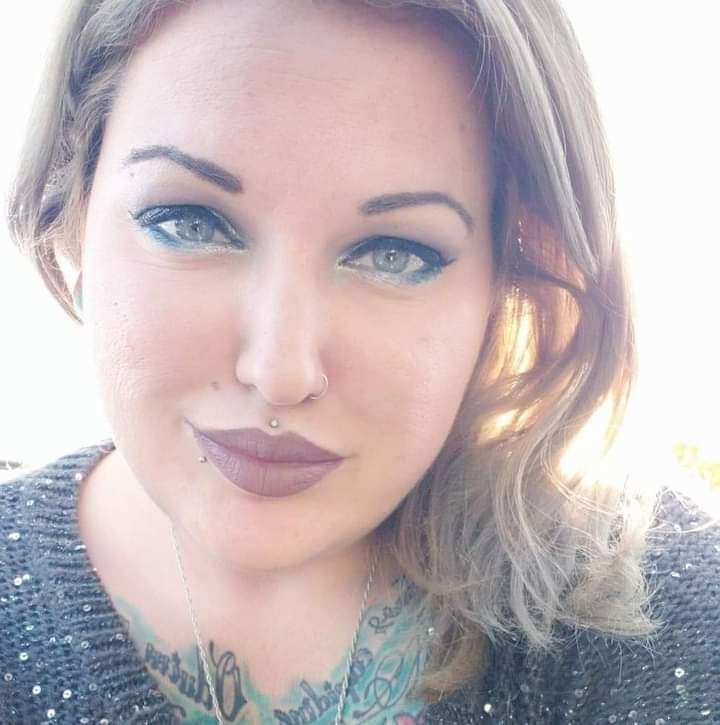 “She was the most giving person I ever met and the light of the room in every room she entered. She is deeply loved and will be so very missed.”

A Gathering of Family and Friends will be held on Sunday, February 28, 2021 from 3-5pm at Families First Funeral Care in Savannah, Georgia.

A Memorial Service will follow thereafter at 111 Salt Creek Road, Savannah, Georgia. Please join us for food and sharing of memories of our sweet Amanda.

Offer Condolence for the family of Amanda Lynne Maynard-Cameron

It is with great sadness that we share the peaceful passing of Hugh Campbell Barrett III on February 23, 2021.  A former resident of Darien and Greenwich, Connecticut, and most recently Savannah, Georgia, Terry, as he was known to all, was born on October 22, 1943 in Orange, New Jersey to Hugh Campbell Barrett Jr. and Virginia Griggs Barrett (later Virginia Griggs Riggs).  Raised by his mother and step-father, Thomas J. Riggs Jr., in Shaker Heights, Ohio and Providence, Rhode Island, Terry attended the Moses Brown School and went on to graduate from Harvard University in 1965.  Following Harvard, Terry continued his dedication to scholarship by obtaining his doctorate in Organic Chemistry from the Massachusetts Institute of Technology in 1969 and then his law degree from Stanford Law School in 1972.  Upon graduation from law school, Terry returned to the Northeast and began a distinguished career as a litigator.  Terry was part of the initial group of patent lawyers with chemical/biotech Ph.D.s that developed important parts of the patent law in what was then a fledgling biotech industry.  As a pioneering Ph.D./J.D. practitioner, Terry specialized in trying the most complex patent litigation disputes in courts across the United States and was part of some of the defining cases of that era.  A brilliant scientist himself, Terry shone at explaining complex scientific concepts to judges and juries, using his considerable charm to translate chemical formulas and arcane statutes into winning cases.

Terry was an extraordinary lawyer, but his interests and accomplishments transcended the law.  A true renaissance man and committed autodidact, Terry explored and became expert at a variety of diverse passions.  As his friends and family will attest, he refused merely to dabble in hobbies, instead driving himself to become a true master at each of his pursuits.  Perhaps his greatest endeavor was his music, particularly the guitar, which he pursued throughout his life—mastering classical acoustic technique by studying Andres Segovia, moving on to jazz guitar guided by the work of Les Paul and Django Reinhardt, playing in various rock bands (including most recently through his weekly gigs with his dear friend Ray Williams playing standards at retirement homes in Savannah), and even detouring to become an expert in the 5-string banjo according to the stylings of Earl Scruggs.  A fierce competitor, Terry also excelled at sports and games.  He loved tennis, but was perhaps even more comfortable in his beloved pool halls, where his fellow players (and legions of his law-firm summer associates) quickly learned that a tournament-level billiards champion hid behind his lawyerly facade.  Finally, no story of Terry would be complete without mention of his special love for and skill at the Rubik’s Cube.  First introduced to the puzzle in the early 1980s as a member of the trial team that litigated the many patent disputes against its early knock-offs, Terry soon trained himself to solve the cube in record times, including an unofficial best of 65 seconds (record-class for the 1980s-era cubes), impressing the client, juries, and his family at every turn.

A family memorial to honor Terry’s life is being planned for when circumstances permit.  Donations in Terry’s honor may be made to The Cancer Research Institute, whose pioneering work into immunotherapy is something Terry appreciated as both a scientist and a patient.  (https://www.cancerresearch.org/join-the-cause/donate/one-time-donation)  For more information on their innovations, please see https://www.cancerresearch.org/immunotherapy/cancer-types/lung-cancer.

Offer Condolence for the family of Hugh Campbell Barrett, III 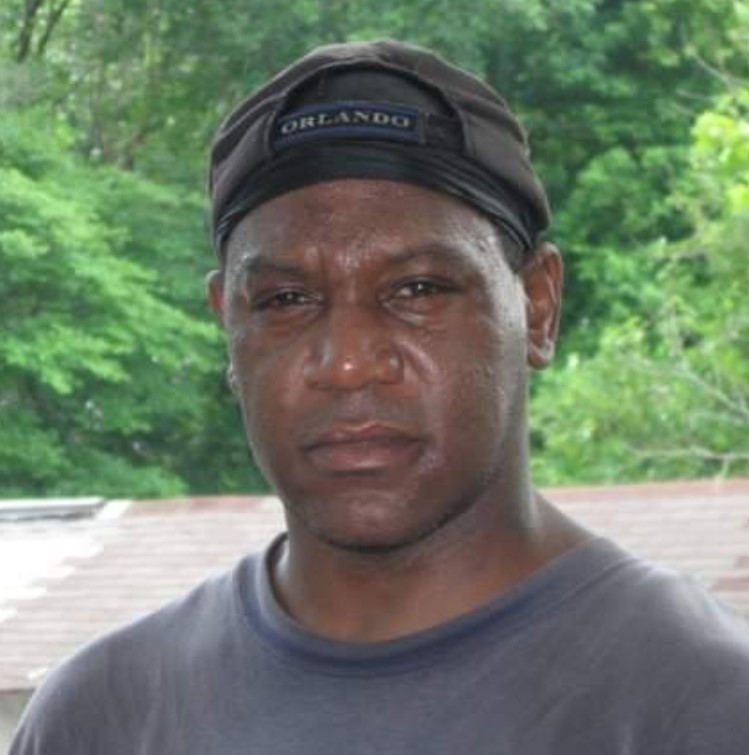 Shirley L. Brown-Moore and the late Mr. William “Bill” Brown who proceeded him

this life on Saturday, February 13, 2021.
Kirk was educated in Dorchester County Public Schools and Graduated from
Summerville High School “Class of 1981”. He was a Self-Employed mechanic by trade
and worked at Wild Wings in Pooler, Georgia in his spare time. Kirk was a loving
son and brother, a caring father and welcoming friend.  He opened his heart to
everyone and was always willing to assist others young and old alike.

Moore, Eric L. Glover, and Christopher Nashworthy all of Savannah, Georgia; two
nieces; Vanessa Glover of Port Wentworth, Georgia and Karen Moore of Elkton,
Maryland and a host of cousins and other relatives and friends.

Offer Condolence for the family of Kirk Reginald Brown

Kollene Laurie Pscholka (Wilson) passed away February 22nd at her home surrounded by her family.

She was preceded in death by her husband Daniel, son Jay and sister Kenna.

She is survived by her son Michael; granddaughters, Abby and Sarah; sisters Kathy, Kitty, Kay and Kimberly; along with several nieces and nephews.

No services are planned at this time.

Thank you to Amedisys Hospice Care and especially to Brandi Johnson for her compassionate care.

Offer Condolence for the family of Kollene Laurie Pscholka (Wilson)