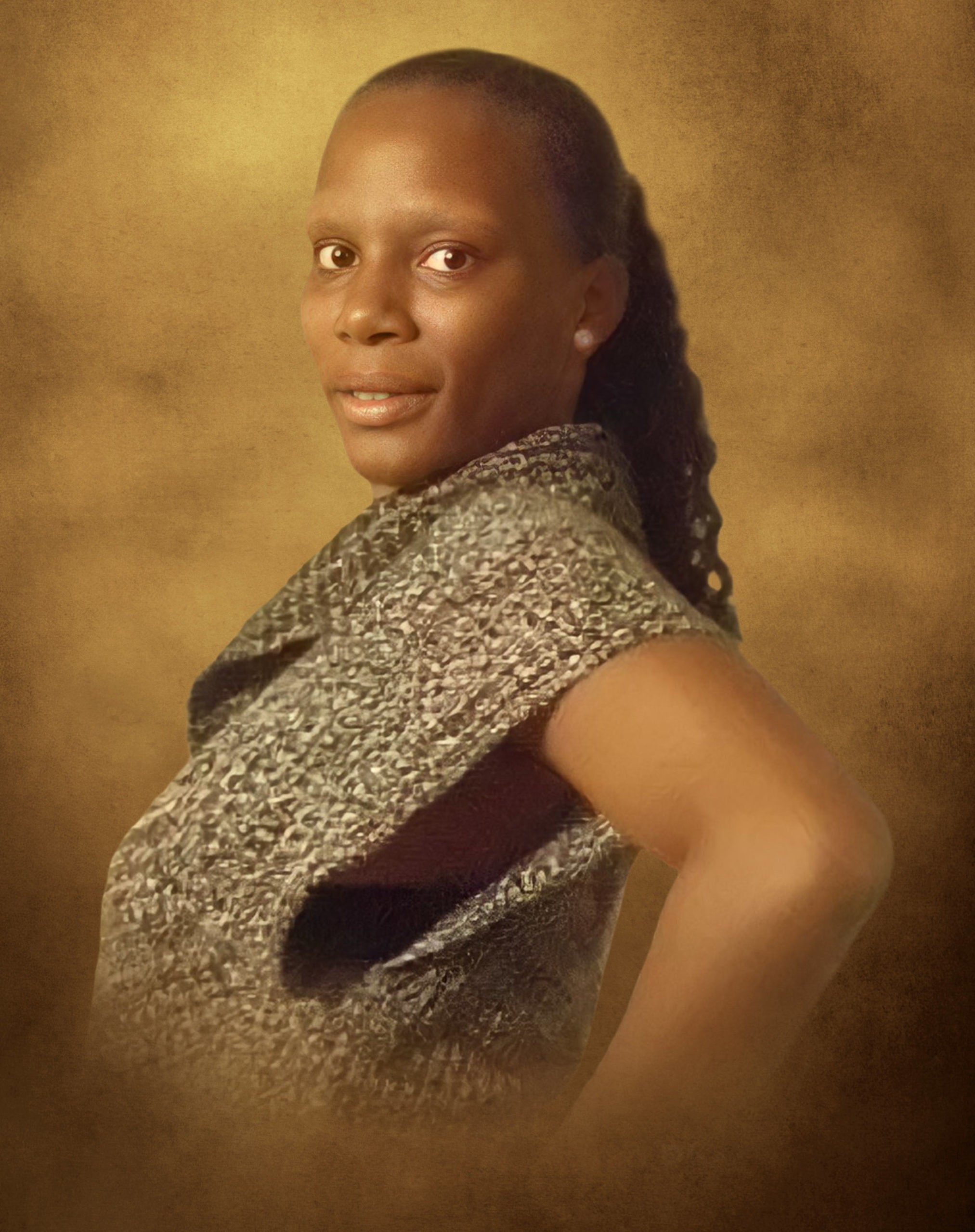 Michelle was educated in the Chatham County Public School System. She graduated from Savannah High School in 1995. She then attended Savannah Tech and received her CNA License. She worked as a Nursing Assistant at Signature Health (Savannah Rehab) and Riverview Health Center until 2003. She then worked as a housekeeper at Days Inn and LaQuinta Inn.

On Wednesday, December 22,2021 she entered into eternal rest. She will be missed by all who loved her.

Offer Condolence for the family of Courtney Michelle Polite 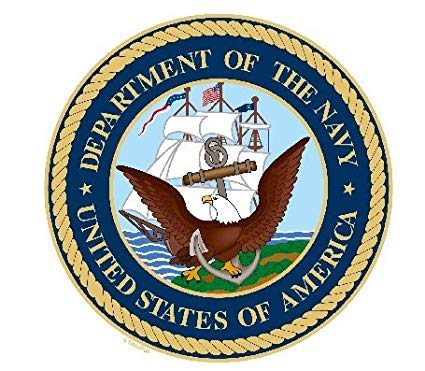 Doyle E. (Don) Mullis, Jr. of Savannah joined his heavenly family on December 19, 2021 after a long illness. Don was survived by his life partner, Elly K. Gardner, her children and grandchildren, and his daughter Dr. Desiree’ M. Clement (Mike) and his two sons, Jonathan D. (Kirsten) and Doyle III (Laura). Don is also survived by his four granddaughters, Auriana and Kira Clement and Randa and Joellen Mullis, and Don’s three brothers, John (Gertie), Al (Jan), and Doug (Suzanne), their families, as well as many extended family members and friends.

Don was preceded in death by his parents, Doyle and Dorothy H. Mullis, his first wife Alice (nee Hiers) and his second wife Carolyn (nee Harrelson).

Originally from Waycross, Don was a 1954 graduate of Savannah High School, Georgia State University, and Central Michigan University. Don was a Navy Veteran. Don had a long career in healthcare compliance and management, to include hospital administrator at Liberty Memorial Hospital in Hinesville for about fifteen years. He owned two businesses with his wife Carolyn in Ludowici, GA.

Elly and family request no flowers. Please consider donating to the Salvation Army. A Celebration of Life will be held 2 pm on January 15, 2022 at Parkway Church of Christ, 4360 Ogeechee Road in Savannah.

Offer Condolence for the family of Doyle (Don) Mullis 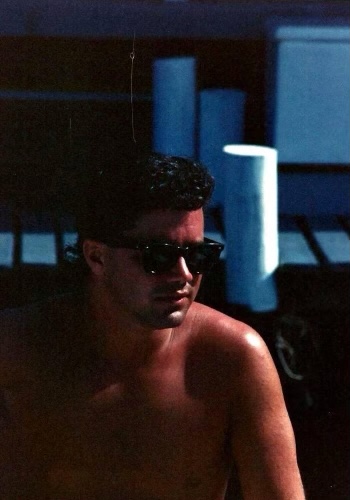 Patrick Rushton Imm, age 56 passed away at his home in Savannah Georgia on December 7th, 2021.

Born on February 15th,1965 in North Ridgeville, Ohio to Margaret Jean Pierson Imm and Frederick Charles Imm. He attended St. Peter and Elyria Catholic Schools and graduated from North Ridgeville High School in 1983. Growing up, Patrick was a football player and guitarist for his Catholic church. Upon graduation, Patrick attended Northwestern State University of Louisiana in Natchitoches . Since 1995, a resident of Savannah GA, he enjoyed his career as service agent for U.S. Airways. Patrick exemplified what it was to be a man of service, he was always helping a friend, family member, even a stranger at times. Patrick had an uncanny ability to connect with people, a charming man always making others feel special whether it be in a simple conversation, thinking of something they might like or just simply lending an ear. He always made time for his friends and family and they felt his love and care. Patrick also had a passion for adventure. One to not shy away from risks, taking solo trips to the Maldives, scuba diving the Great Barrier Reef or riding a motorcycle was something he enjoyed. His life was spent traveling, spending time with his beloved family, enjoying the many dogs he had over the years by taking them to Daffin Park across from his home, scuba diving, cooking that came so naturally to him, soaking up the sun by the beach or by a pool, and attending rock concerts with his friends and brother Chuck.

He will be greatly missed by all that knew him and we find peace knowing he is with his dear mother again.

A celebration of life will be held at a later date. In lieu of flowers please take a relative, friend or stranger to lunch or dinner.

Offer Condolence for the family of Patrick Rushton Imm 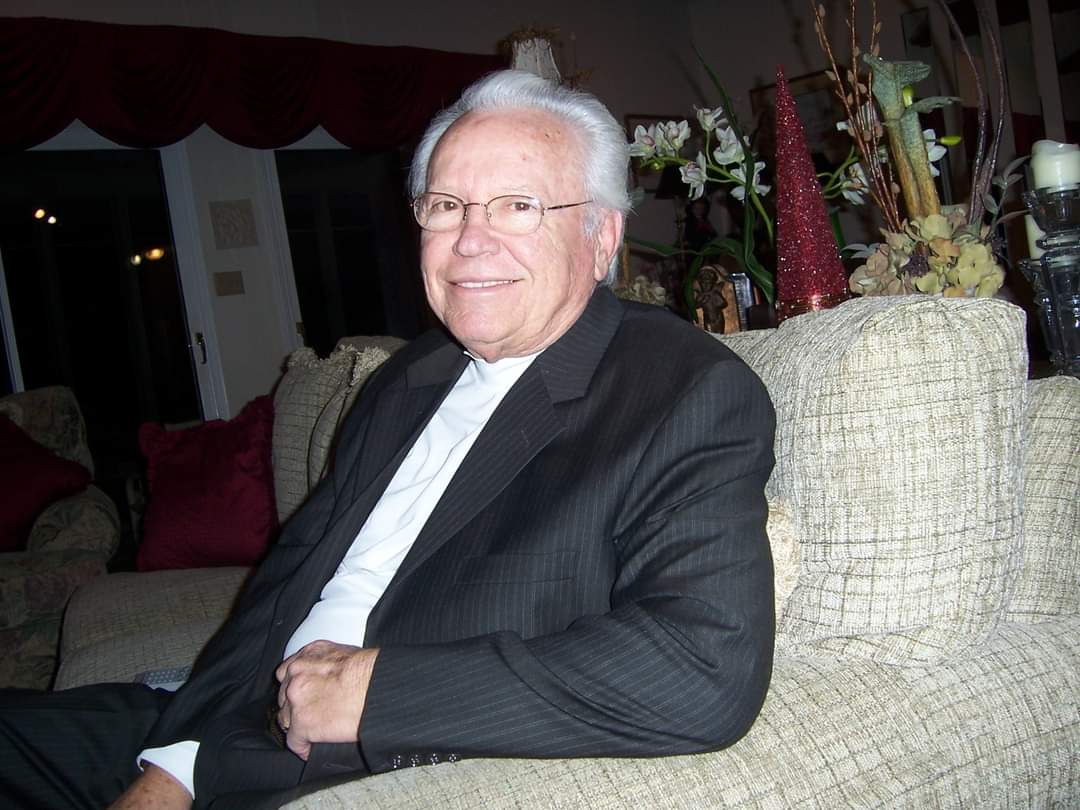 He was a longtime business owner of Zeno Moore Construction Co. & a real estate investor. Zeno attended faithfully and served on the leadership councils & taught Sunday school for both the Coastal Cathedral Church of God and The Sanctuary of Savannah, for over 50 years. He also served as a past president for many local groups such as the Southside Jaycees, the Southside Optimist Club, and numerous PTAs and Athletic Booster clubs. He served as a coach for many youth & adult sports teams over the years. He was a generous and reliable friend and mentor to many. He was devoted to God and to his family & friends.

His funeral service will be held Sunday, December 19 at The Sanctuary of Savannah, 8912 Whitefield Ave, Sav., GA at 6:00P.M. Visitation with the family will begin at 5:00.

Offer Condolence for the family of Zeno Franklin Moore, Sr. 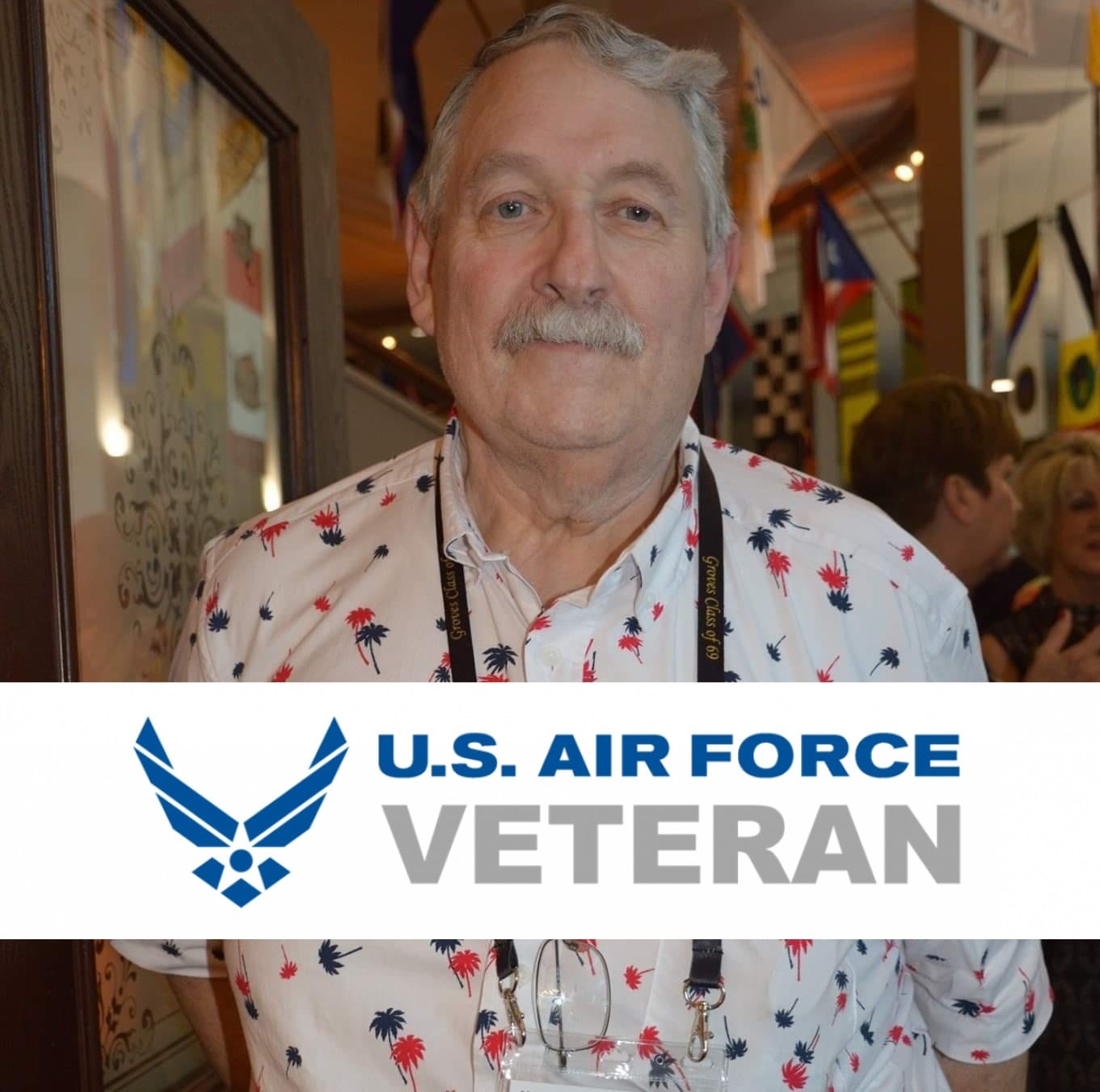 Calvin Ray Weeks, age 70, of Port Wentworth, passed away after a very brief illness on Tuesday, December 14, 2021 at Candler Hospital in Savannah

He was a US Air Force Veteran who loved his country. He previously served on the Port Wentworth City Council and was President of the Port Wentworth Lions Club. Calvin was an avid Atlanta Braves fan and enjoyed researching family history on various genealogy websites. He was a 1969 graduate of Groves High School and attended monthly Breakfast Club meetings with Groves High Alumni.

A Memorial Service will be held after the beginning of 2022 in Calvin’s honor.

Offer Condolence for the family of Calvin R. Weeks