Marcia “Beth” Cowan was a generous, funny, and outspoken friend and family member. She died on April 24th, 2022 after suffering a heart attack and a short illness.

Beth was born November 16, 1956, and was adopted by James and Patricia Cowan of St. Augustine, Florida. She relocated to Savannah, Georgia in 1989 where she completed her Surgical Technician Certification at Savannah Technical College. and became a valued team member at Candler Hospital.

Beth was known for having a great sense of humor and a very generous spirit. A colleague said it best when remarking about Beth, “You do not realize how much space a person takes up in your heart until they are gone.” She will be greatly missed by all who knew her. She had a larger impact on her circle of friends and family than she will ever know.

Beth loved animals of all kinds, especially horses and cats. She requested “in her memory” to please make a donation to the Chatham County Animal Services or the Humane Society for Greater Savannah.

She is survived by her sister Mrs. Melissa King, her nephew Andrew Greene and her cousins Deborah Pilner, Judith Boroski, and Victoria Hinkle.

Offer Condolence for the family of MARCIA “BETH” COWAN 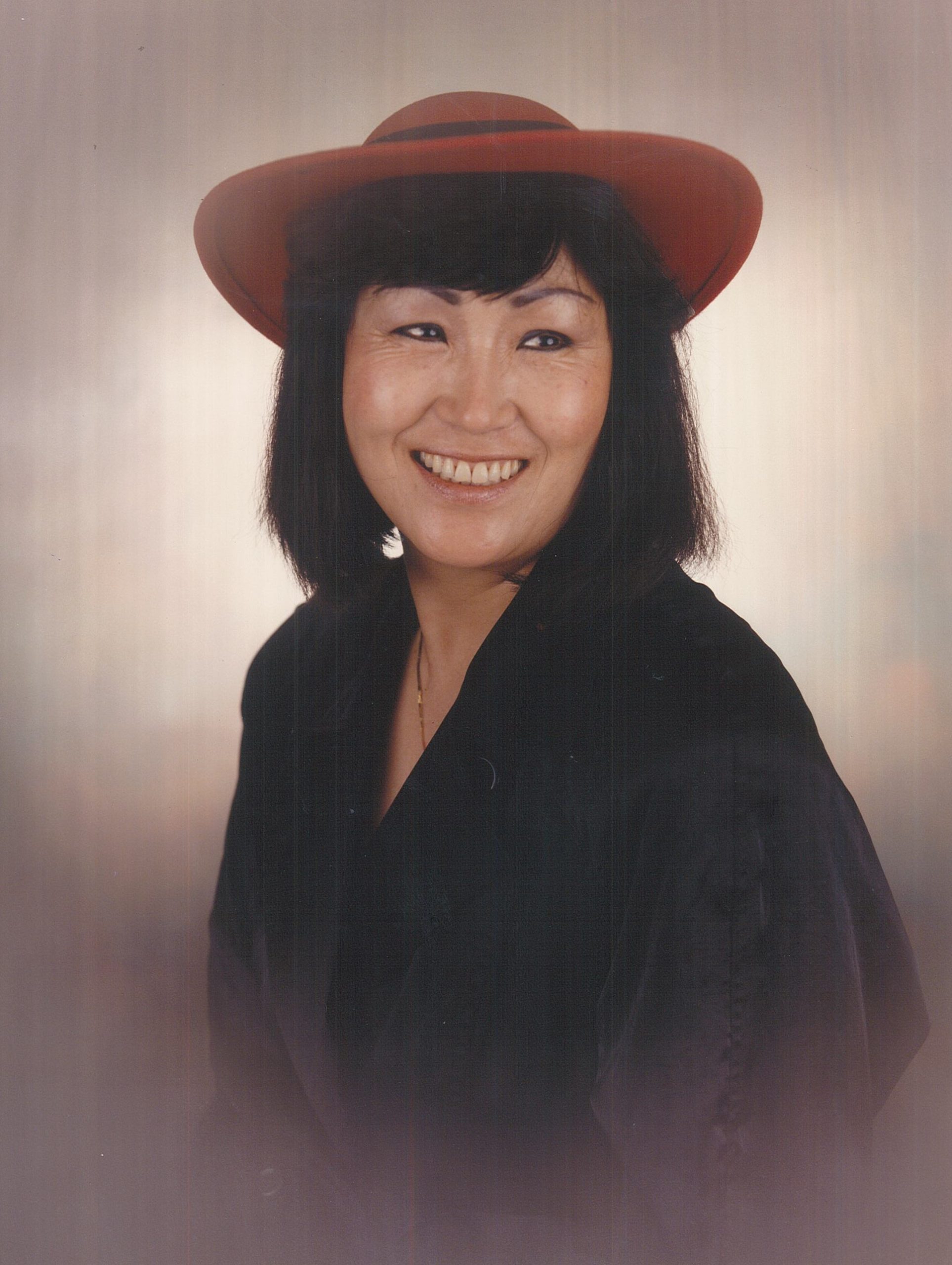 A Beloved Mother and Friend passed into the loving arms of her Savior, Jesus Christ on April 22, 2022. Born on March 13, 1943, in Pusan, South Korea, she passed peacefully surrounded by her family.

As per her last wishes, a Private Family Service was held.

Offer Condolence for the family of Suzie Kim Morris 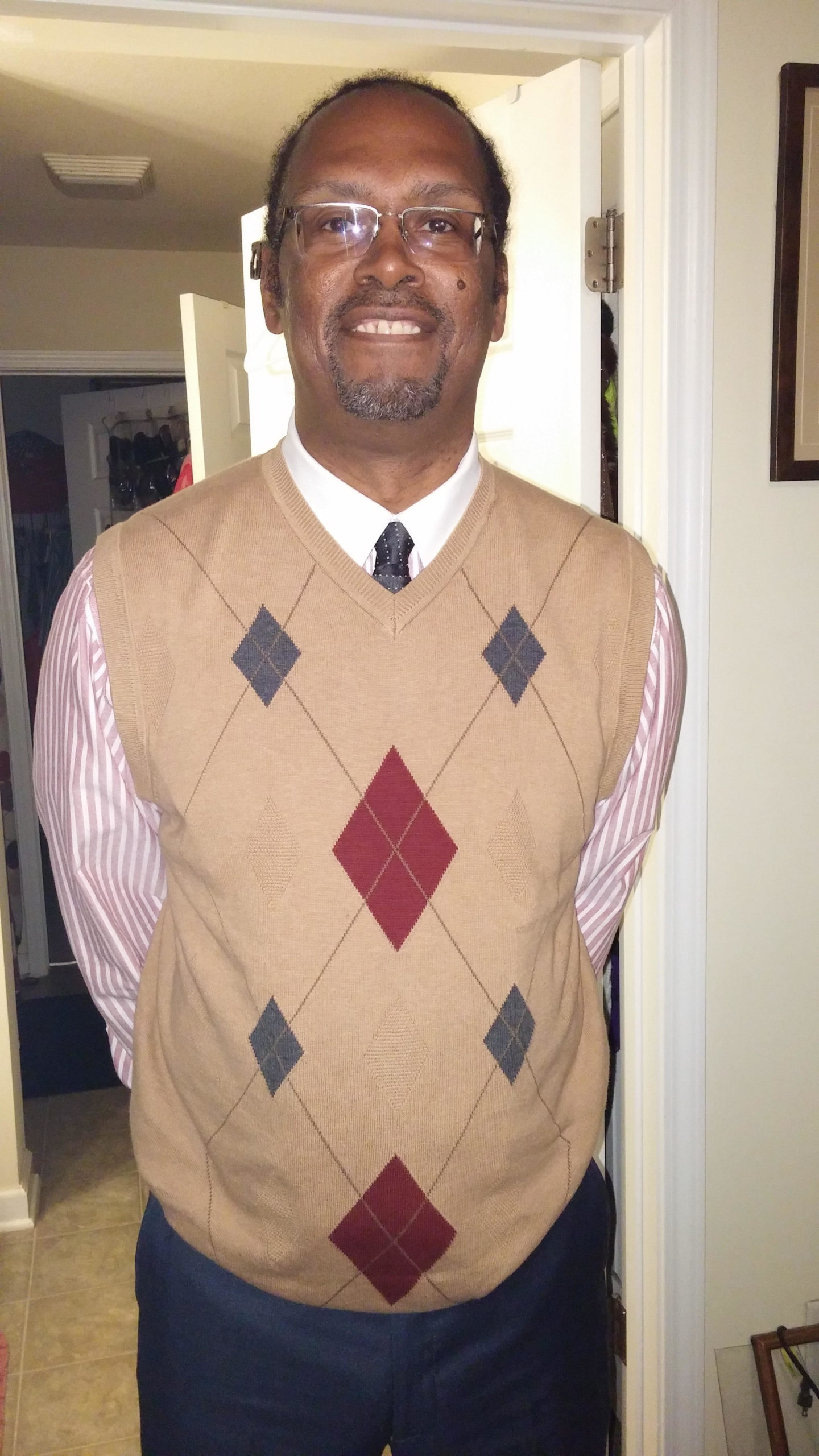 We regret to inform you of the passing of our dear brother David Louis Beverly, (62), which occurred on April 16, 2022, in Savannah, Georgia.

David was the eighth of thirteen children, born on November 16,1959 to Charles Sr. and Geneva Beverly at Chester Hospital in Chester, Pennsylvania.

David (aka Froggy) born and raised in the Ruth L. Bennett Homes attended Chester Upland Schools and graduated Chester High School as a member of the Class of 1977. He worked multiple jobs, with his last being at CrozerChester Medical Center in Environmental Services. David later moved to Swainsboro, Georgia with the love of his life, Sharon Davis and her children.

David was raised in a Christian home and grew in the knowledge of Christ starting at Bethany Baptist Church. He also attended other local churches in the vicinity. Upon relocating to Georgia he united with a Church there. David was known to ride his bike everywhere! Finally, he became a licensed driver and took off! Though Dave had no biological children he helped to raise Sharon’s three children Phillip, Shayna and Shayann. He also had a great love for his nieces/nephews and greats!

Offer Condolence for the family of David Louis Beverly 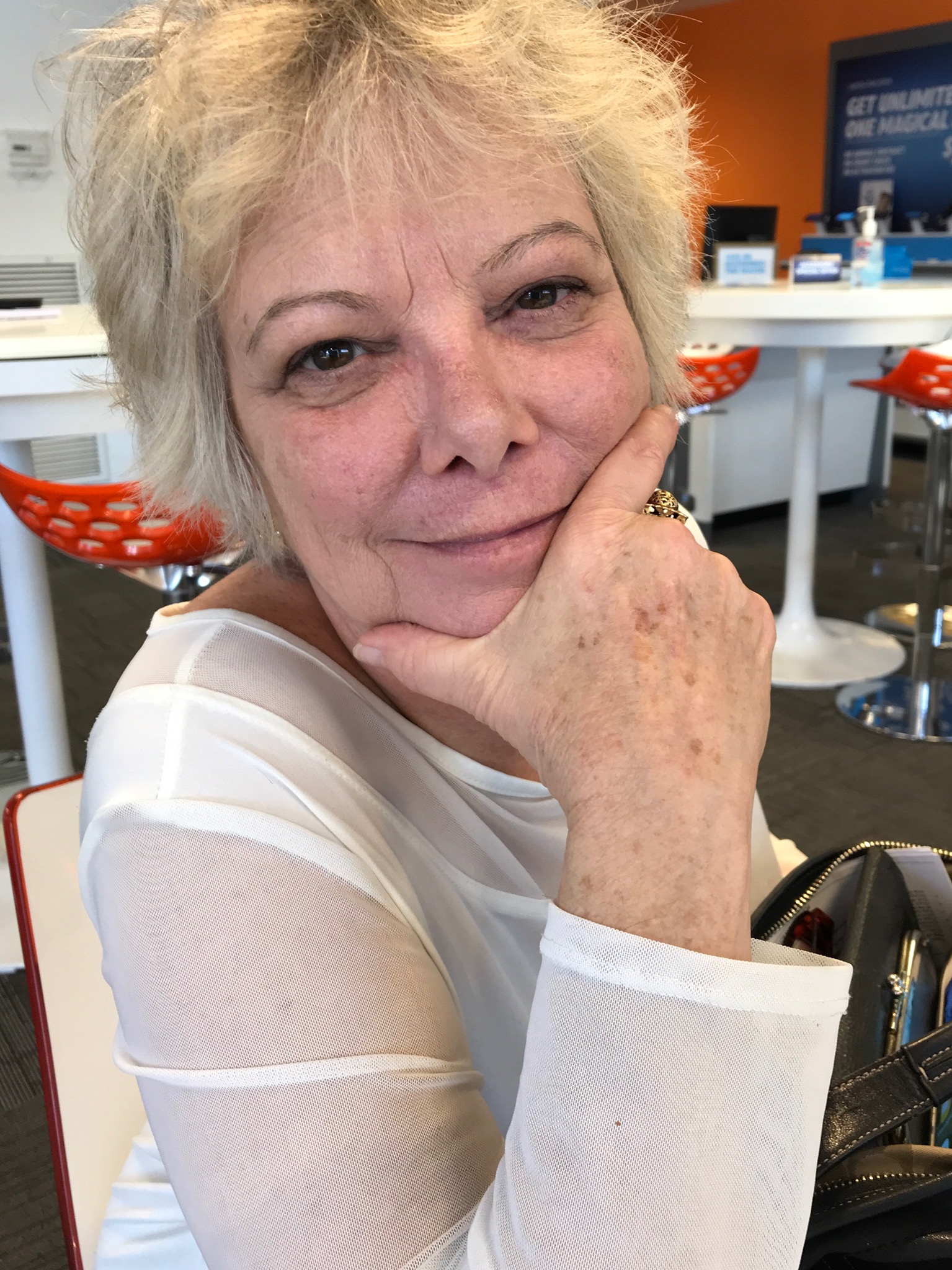 Andrea was born on January 26, 1955 to Jeanette Murial Davis and George Monroe Spivey, Jr in Brunswick, Ga. After Andrea graduated from Glynn Academy in 1973, she went on to obtain her real estate license and become a relocation director.

In 2015, Andrea retired and spent her time traveling, gardening, and spending quality time with her partner, friends, and family. She lived a vibrant life, finding quality in the little things that bring joy. She felt great pride in the achievements of her children, nieces, and nephews, and the strength and courage within them.

Andrea was predeceased by her parents and brother George Monroe Spivey IV. She is survived by her brother David Spivey, sisters Tonia Pappan and Elizabeth Love, daughters Melissa Pye and Rachel Hussey, and grandson Christopher Hussey.

Private services will be held by family and friends. In lieu of flowers, the family requests donations be made to the Atlanta Humane Society and the American Cancer Society, organizations Andrea felt strongly about. 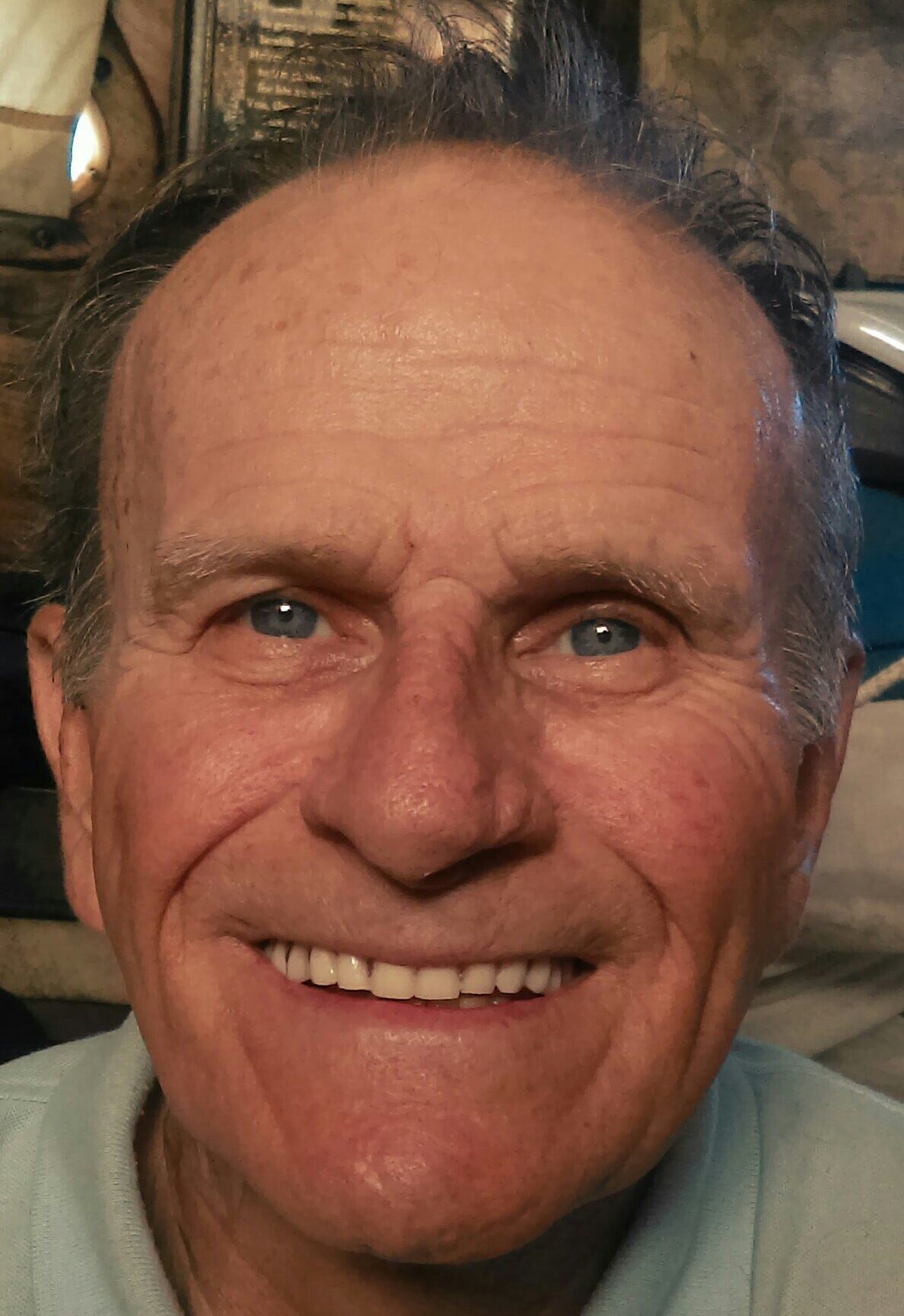 He Had A Jail And Prison Ministry Called “Hope of Glory” Prison Ministries. His Family Business was Wilmington Hardwood Floor Service of Wilmington, NC. A Man of Many Endeavours, After Retirement, He was a Full-time Minister for International Harvest Ministries. Lee and His Son Travelled by Sailboat from Port to Port Sharing the Gospel to Many.

Lee went Home to Be With Our Blessed Savior April 10, 2022 after a Medical Procedure at St. Joseph’s Hospital in Savannah, GA.

He is Survived by His Son, Micah Stilley & Family Back In Winston-Salem, NC.

Special Thanks To the Family & Friends for All the Prayers, Love & Devotion.

His Favorite Saying was “Hey Neighbor”

Offer Condolence for the family of Lee “Leroy” “LR” Stilley