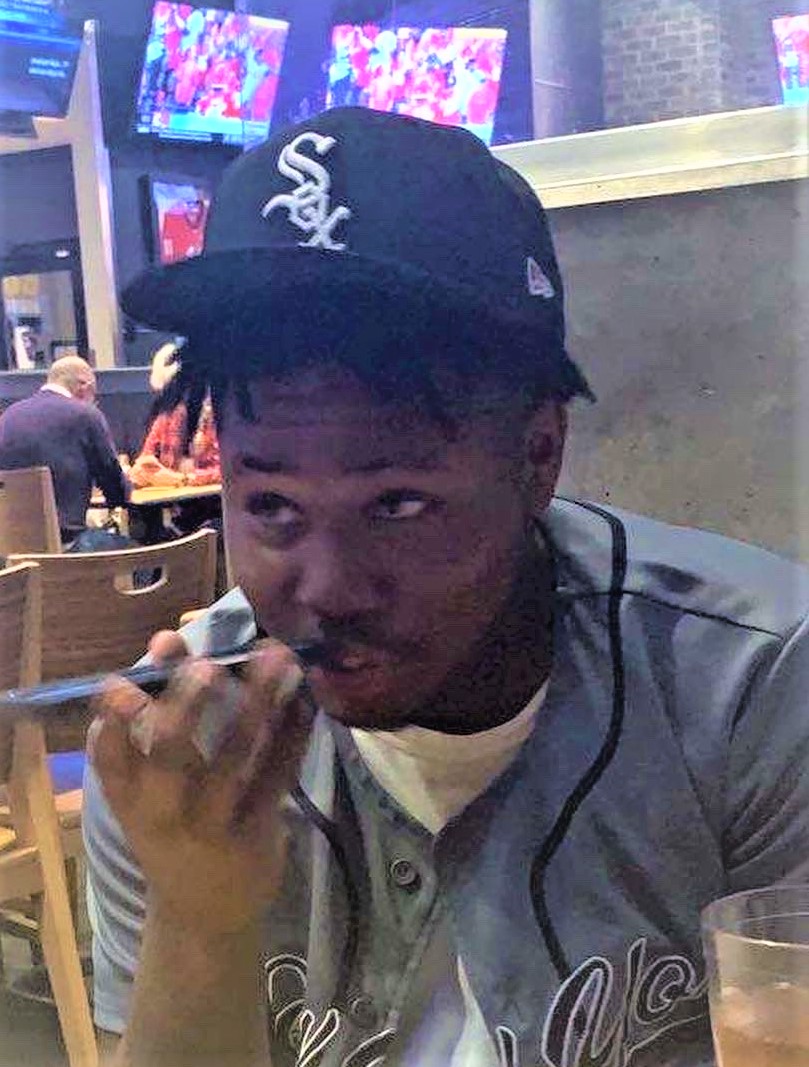 Amir was born February 22, 2006 in Phoenix, Arizona, the son of Kelly Jeffers.

Amir attended Groves High School, and worked at the Pink House as a food runner.

Amir affectionately known as Mir had a smile that lit every room he entered. Amir’s big smile, and hilarious jokes is what we’ll miss the most.

Preceding Amir in death are his Great Grandmothers Molly Simmons and Nunny Jeffers.

Remaining to cherish his name and memories are mother Kelly Jeffers, sister Anaya Reed, Aunt Stephanie Booker, Cousin Emonie Booker, cousin Darius Booker, Cousin, best friend, and brother at heart Ray Brown, Grandparents Leonard, Kathy, and Marie, uncle Leonard Jeffers, aunt Angie, cousins Jaylen, and Davion Jeffers. As well as a host of aunts, uncles and cousins in California, too many to mention charge it to our minds, and not our hearts.

Offer Condolence for the family of Amir Jeffers 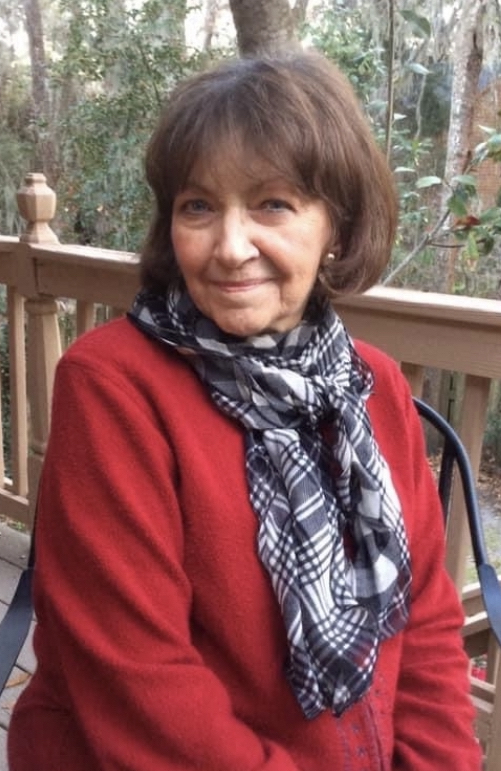 She was born in Middletown, Ohio on September 4, 1943, to the late Betty Martin Sherman and Charles W. Sherman. She lived in western Pennsylvania and then Bloomfield Hills, Michigan where she attended high school and college. In 1964, she married William L. Shaw, and they became wonderful parents to a daughter, Tracy and a son, Bill. They raised their children in Clarkston, Michigan. She worked for Waterford school district specializing in adult education. She was an avid golfer, and competitively sang with Sweet Adelines, an a cappella barbershop style chorus and quartet. She loved to travel, cook, watch movies, and have family game night.

After retirement, she moved to Savannah, Georgia to be closer to her daughter, son-in-law, and grandchildren, and was later joined by her son.

She loved her family and friends, she loved to laugh, and was always the life of the party.

Memorial service will be held in Ligonier, Pennsylvania at a later date.

Offer Condolence for the family of Susan Adele Sherman Shaw

A Memorial Service will be held on Saturday, June 25, 2022 at 3:00 PM in the Chapel of Families First Funeral Care

Offer Condolence for the family of Mr. Freeman M. Thompson

He was the sixth child born to this union. Three siblings, Watson Jr., Jeffrey Allen, and Willie Elaine Ingram precede him in death.

He leaves to cherish his memory – his children: sons, Jacob Ingram and Isaac Ingram, both of Savannah; stepmother, Evangelist Mattie Ingram (Gadsen, AL); sister and brothers, Julia Carter of Savannah, Timothy Eric Ingram of Atlanta, and Spanada (Lakisa) of San Diego, CA; as well as a host of nieces, nephews, other relatives, and friends.

Offer Condolence for the family of Rudolph Ingram 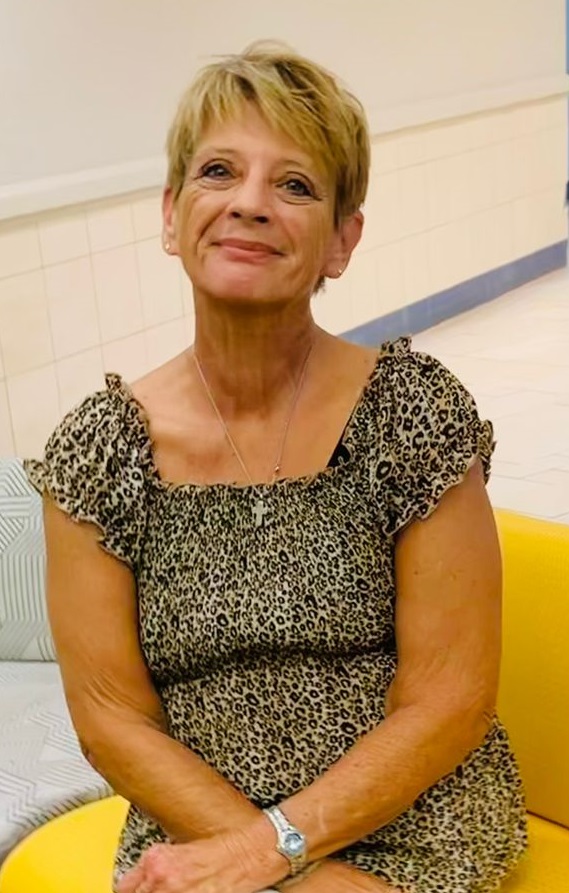 She was born on July 7, 1960 in Savannah, GA to Gene and Sherry Clark of Richmond Hill. Terrie was an alumni of Bible Baptist Christian Academy. She lived most of her life in the Richmond Hill area.

Music was one of Terrie’s biggest passions. She also loved time at the beach.

Terrie was a kind and generous daughter, sister, mother, and friend. She loved her Lord and Savior as well as her family. She never met a stranger and those who knew her loved her immensely.

Her gift of music and laughter that she shared with others was irreplaceable and will forever be treasured and missed.

She was preceded in death by her husbands, D. Vandiver and Mark Kennedy; sister, Ginger Parker; and her dad, Gene Clark.

A graveside service will be held at 11:00 am on Saturday, June 18, 2022 at Daniel Siding Cemetery in Richmond Hill.

Offer Condolence for the family of Terrie Kennedy