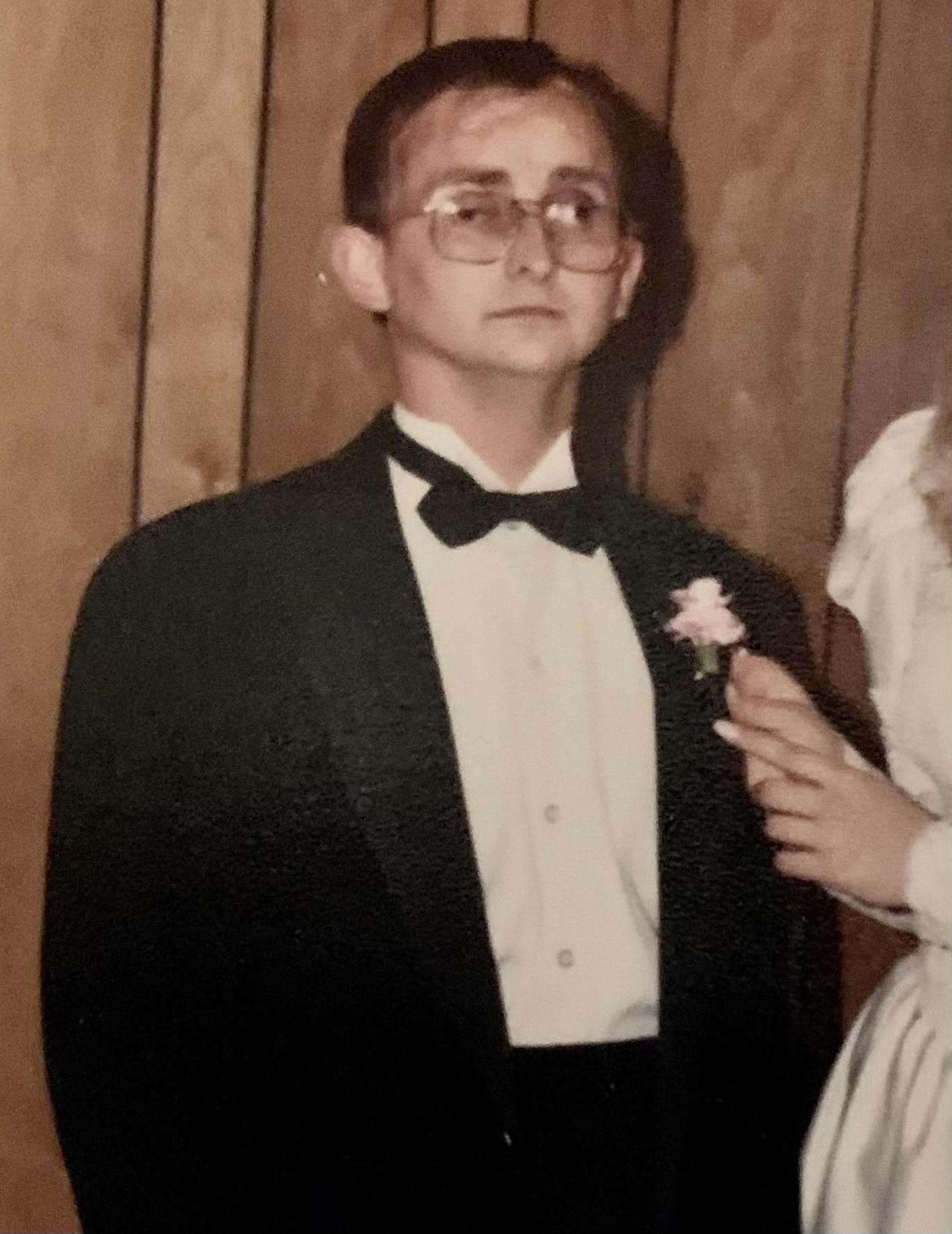 Robert was born on November 13, 1964 in Savannah, Georgia.  Robert was a faithful servant to Jehovah until his passing spending many years with the Forest River Congregation of Jehovah’s Witnesses as a pioneer and elder as long as his health allowed.  In his earlier years, Robert enjoyed drawing with pen, pencil, or colors until his sight loss became too great of an impediment.

Offer Condolence for the family of Robert Gary Witt

Geraldine Moore Anderson, 82, of Port Wentworth, passed away on Saturday, September 17, 2022 at home.

A memorial service will be held at 3:00 pm on Saturday, September 24, 2022 at Families First Funeral Care, 1328 Dean Forest Road, Savannah, GA 31405. The family will receive friends following the service.

Offer Condolence for the family of Geraldine Moore Anderson 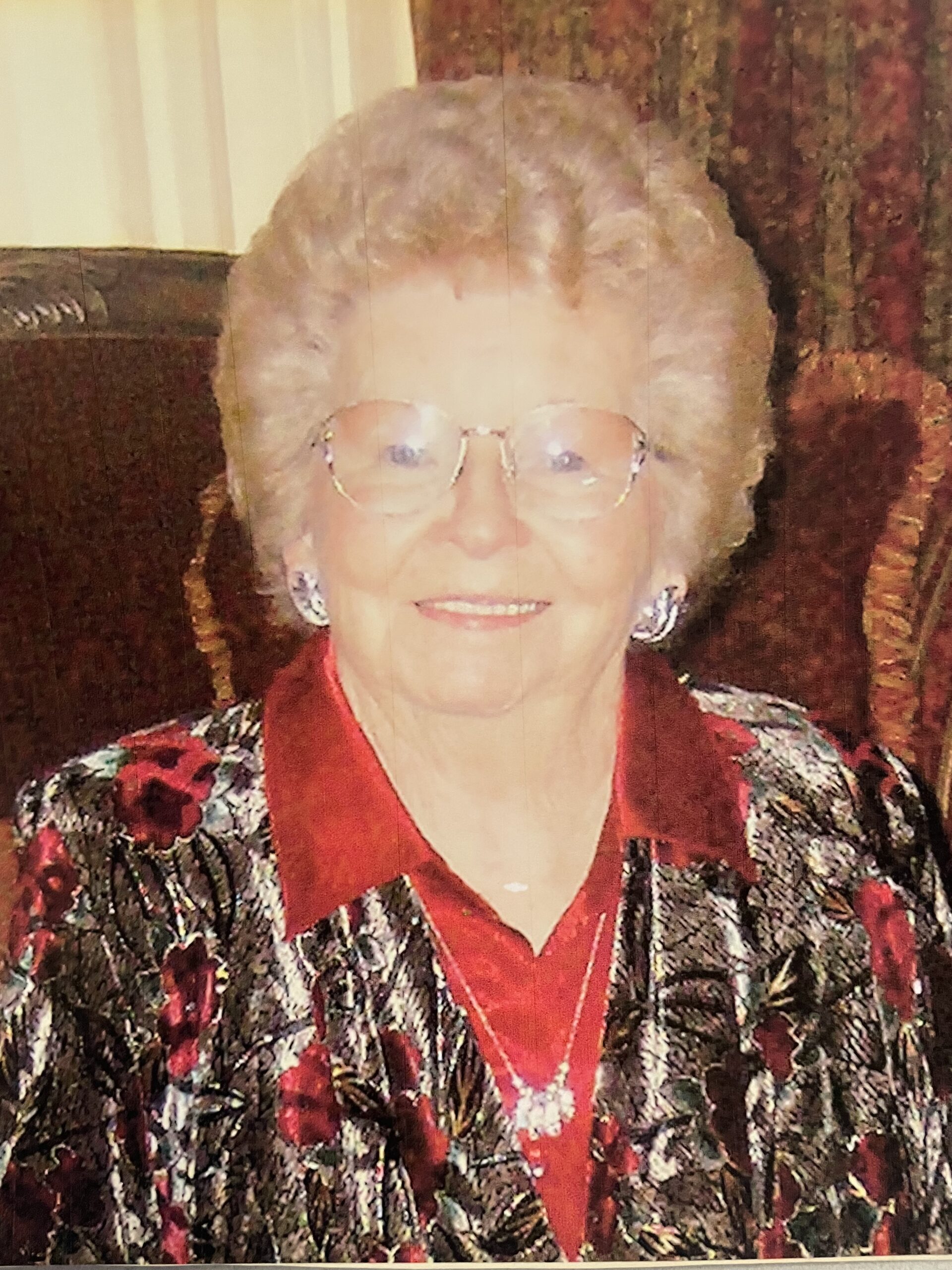 Geraldine Crook, 88, of Richmond Hill, passed away at Coastal Carolina Hospital in Hardeeville on Wednesday, September 21, 2022 at exactly 6:45 p.m. She was born on December 6, 1933 in Blackshear, GA. Her biggest loves were God first, then her family, and cooking for the the ones she loved. She was affectionately known as “Geri” to her friends and “GiGi” to her beloved grandchildren.

Geraldine was the best Mom, GiGi, and great-GiGi. She will be deeply missed.

She was preceded in death by the love of her life, James C. Crook; her parents; and all her brothers and sisters.

A funeral service will be held at 12:00 pm on Monday, September 26, 2022 at Families First Funeral Care in Savannah. The family will receive friends one hour prior to the service, from 11:00 am to 12:00 pm at the funeral home. She will be laid to rest at Forest Lawn Memory Gardens following the service.

Offer Condolence for the family of Geraldine Crook 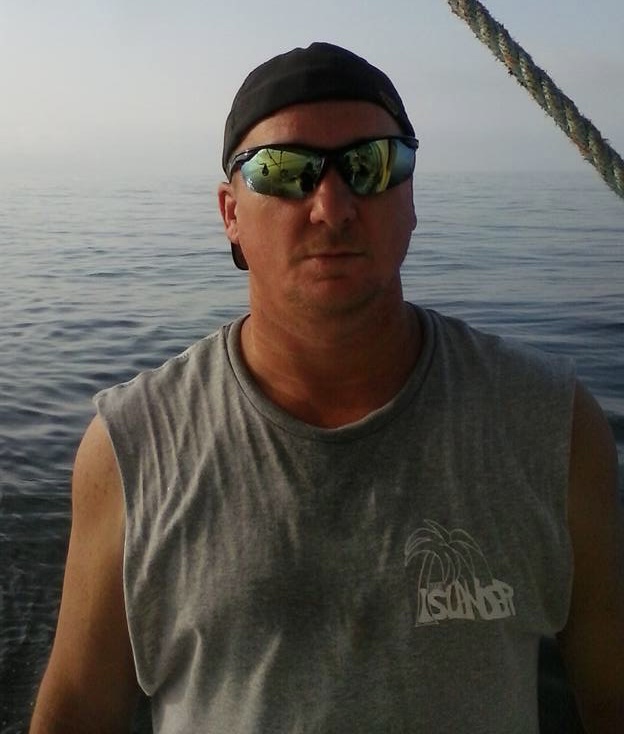 Jonathan Holland was born on August 7, 1968 in Savannah, GA. He passed away on Wilmington Island, Georgia on September 16, 2022. He was an avid fisherman, loved going out on the boat, and being out in the ocean as much as possible with his friends. He was a talented piano player who played by ear. Jonathan also loved guitar, video games, and 80s rock & roll. He was a Christian and was loved by many. Jonathan has left us with many memories to cherish for a lifetime.
Jonathan was preceded by his mother Bonnie Faye Ward Holland and father James Emory Holland. He leaves behind his brother Richard Holland of Minden, Louisiana, his brother Stephen Holland of Savannah, his sister Rebekah Holland of Savannah, niece Jessica Holland of Savannah and nephews Jared & Joshua Holland of Savannah.
Jonathan also leaves behind his girlfriend and soul mate, Jacque Baker Whitehead of Savannah.
The family will be receiving friends at Chapel by the Sea on Tybee Island, Ga on Monday September 26 th. Visitation will be between 10-11 Am and 11-11:30 will be a memorial service. Please send flowers to Chapel by the Sea on Tybee Island, Ga.

Offer Condolence for the family of Jonathan Holland 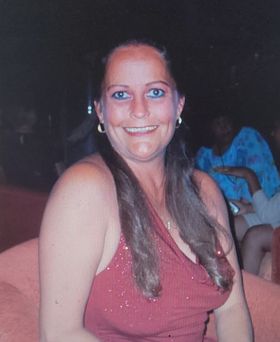 Diane Kay Spencer, 61, passed away peacefully at Memorial Medical Center on September 18, 2022. She was a devoted wife, mother, daughter, sister, and grandmother. She is survived by her husband of 43 years, Bruce, her son Christopher, daughter Jessica, grandsons Corbin and Dylan, mother Jan, siblings Shannon and Jim, and her niece Ashley. A memorial service will be held at a later date.

Offer Condolence for the family of Diane Kay Spencer