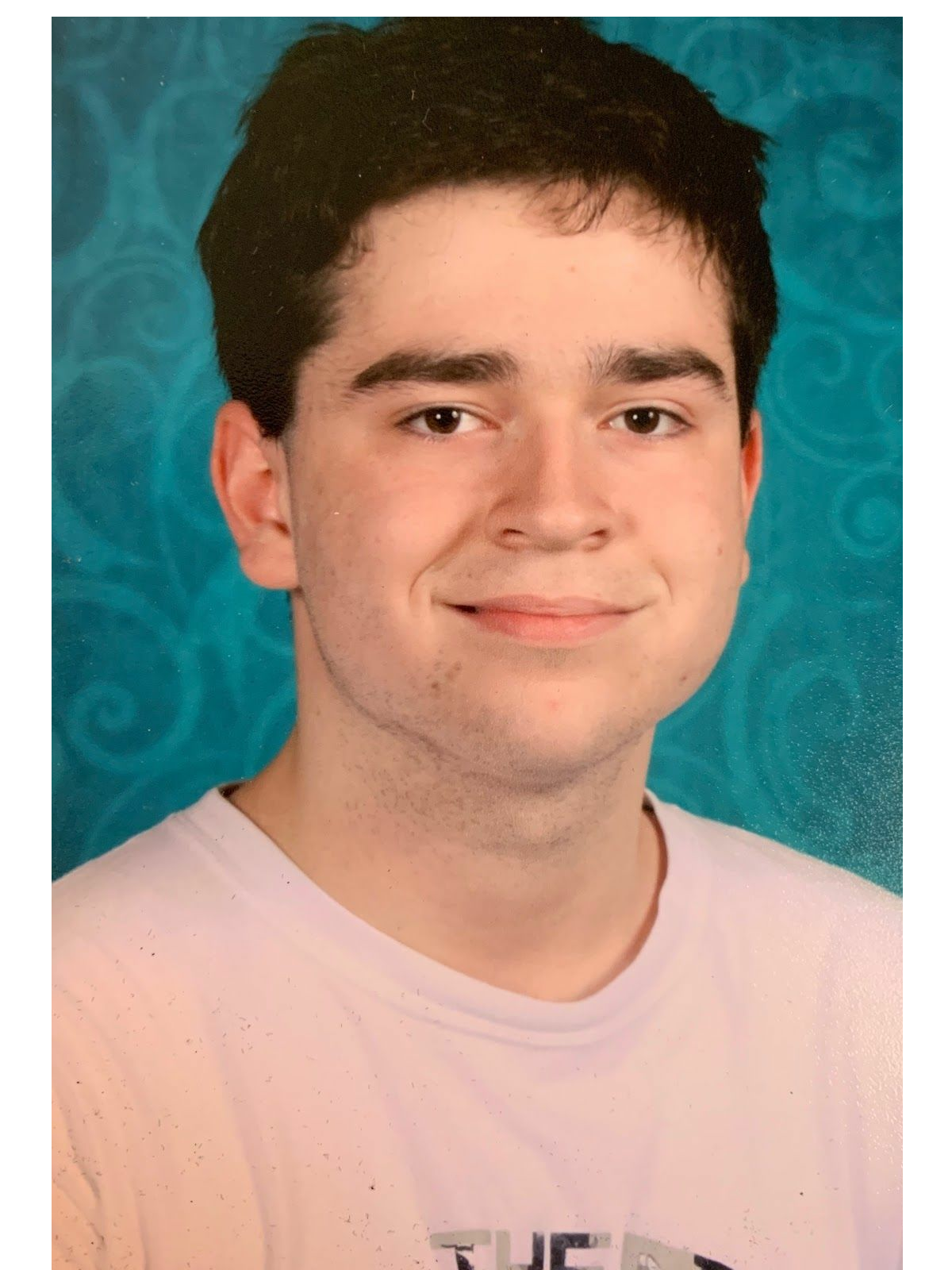 He was also predeceased by his grandparents Gary Davis, Eric Haylow, Sr., and Linda Haylow, and his uncle Eric Haylow, Jr.

Franklin was an honor student at Effingham County High School and was due to graduate a year early. He had plans to attend Georgia Southern University. Franklin loved to play sports, his favorite being basketball. Franklin loved his family and each and every one of his friends. He was always kind to everyone he met and would stick up for others who were being bullied. Franklin will be greatly missed by everyone that knew him. He was the kind of teenager that anyone would be proud to call son, grandson, nephew, and friend.

A graveside service will be held at Greenwich Cemetery in Savannah, Ga at a later date due to Covid-19.

Offer Condolence for the family of Franklin Joseph Davis, Jr.