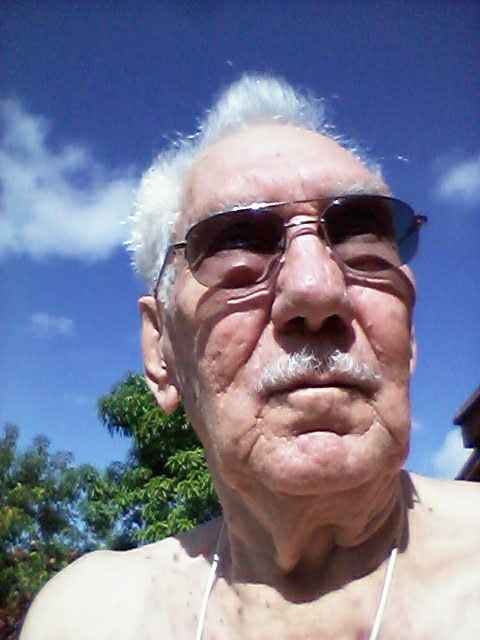 Born in Portal, Georgia on March 27, 1934, he was the son of William C. and Cleo Bloodworth Utley. Eddie lived most of his life in Miami, Florida. He served in the US Air Force during the Korean war. Eddie was a talented guitar player and played with country music stars Jerry Foster and Billy Joe Royal to name a few. He was a chef and loved to cook.

Offer Condolence for the family of Edwin Lewis (Eddie) Utley