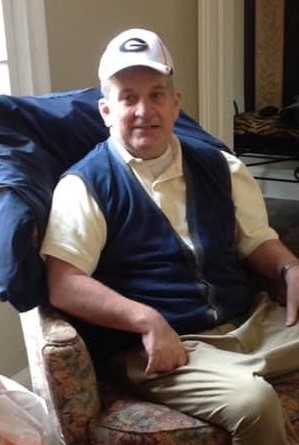 Billy was a native Savannahian. He was a member of St. Michael’s Catholic Church and retired from the Coastal Center for Developmental Services. He spent many years in Special Olympics of the Coastal Empire and Savannah Ambucs. In 1996 Billy was selected as an honorary USA Olympic torch bearer in Savannah for the 1996 Olympics. What brought him the greatest joy in life was cheering for the University of Georgia Bulldogs and the Atlanta Braves. Billy will be missed by so many people that his gentle, kind soul touched.

The family will have a private graveside service on October 3, 2020 at Forest Lawn Memory Gardens. In lieu of flowers the family is requesting donations in Billy’s honor be made to Chatham-Savannah Citizen Advocacy of Savannah and Savannah Ambucs.

Offer Condolence for the family of Billy Holt