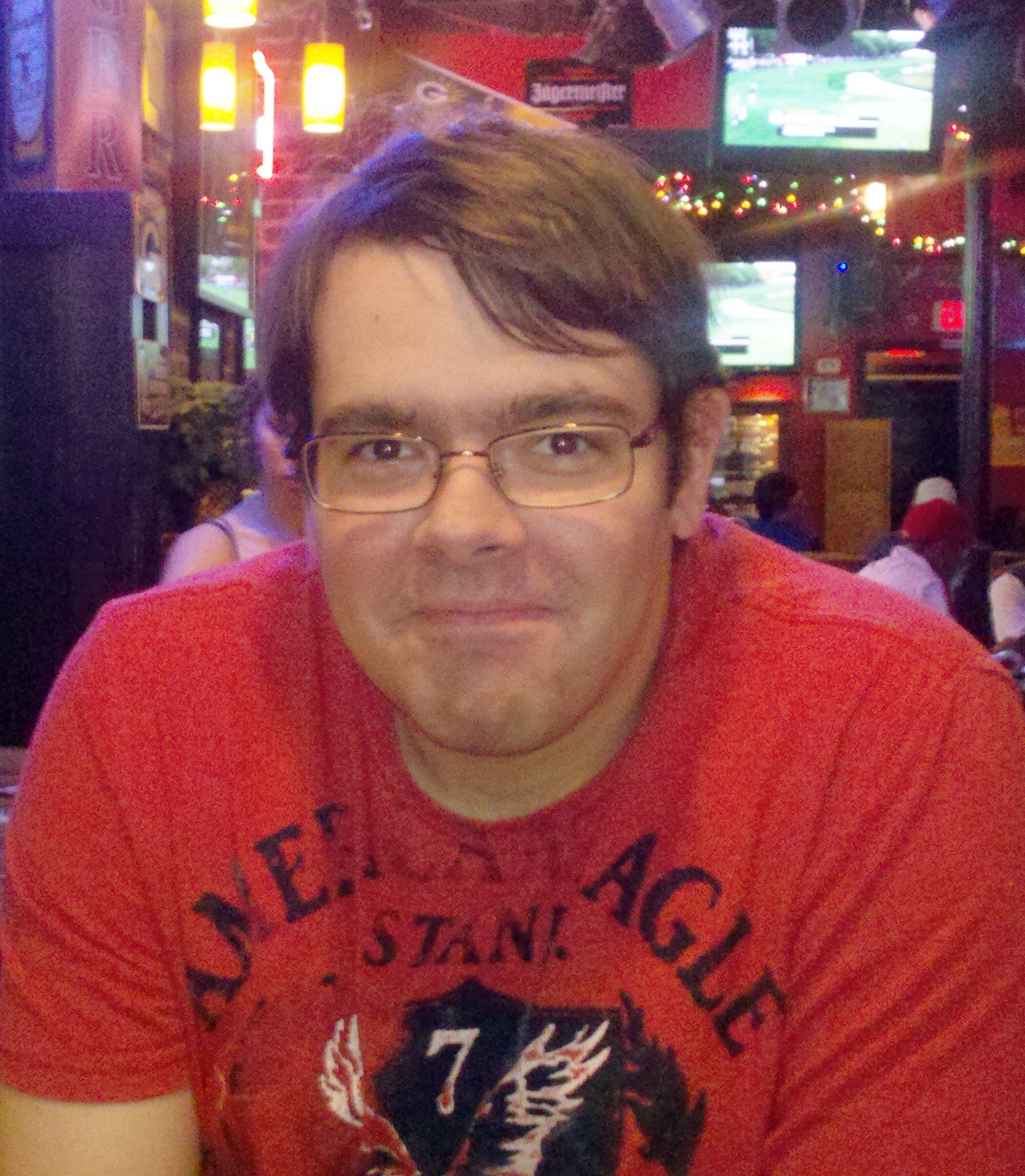 Howard “Stewart” Stephens III, 35, of Savannah, passed away Friday, October 21, 2022. He was born on December 8, 1986 and raised in Columbia, SC by his grandmother, the late Estelle Stephens, whom he loved dearly.

Stewart worked primarily in the computer field and retail. He was an avid fan of Clemson University football. His love of the Disney character “Stitch” and for anything Christmas was uncanny. He would keep Christmas decorations up year-round if allowed. He also enjoyed “cheesy” horror movies, Jurassic Park and video games.

He is survived by his father, Howard S. Stephens Jr. and wife Denise, several aunts, uncles and cousins as well as his Savannah family, Johnny and Lynn Odom, and their daughters Rebecca and Megan and many friends. He is preceded in death by his grandmother Estelle R. Stephens, his grandfather Howard “Steve” Stephens Sr. and his aunt Stephanie S. Murray.

Offer Condolence for the family of