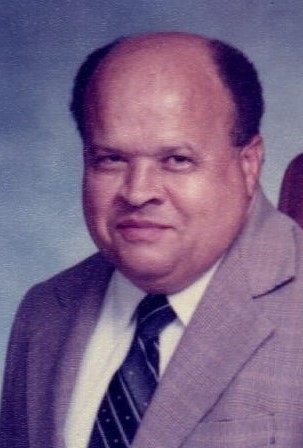 Alva was a dedicated member of Butler Presbyterian Church for many years until his health began to fail. As a child, Alva attended Savannah Pubic Schools and graduated from Beach High School in 1950. He graduated from Savannah State College (University) in June 1959. After graduation, Alva went into the Air National Guard. During his tenure, Smitty received many awards and medals. After the service, Smitty was fortunate to become employed at Savannah’s Housing Authority where he retired after many years of dedicated service.

Alva enjoyed life. His many hobbies included going on boat rides and being with his extended family. He enjoyed food, family, and fun. He even enjoyed giving rides to anyone who needed it. He was a kindhearted and loving person that everyone will miss.

Alva leaves to cherish his memory, a goddaughter, Pamela M. Washington and a host of nieces, nephews and other relatives and friends.

Alva, “Smitty”, will be missed!

Burial will be at Beaufort National Cemetery.

Offer Condolence for the family of Alva “Smitty” Madison Smith