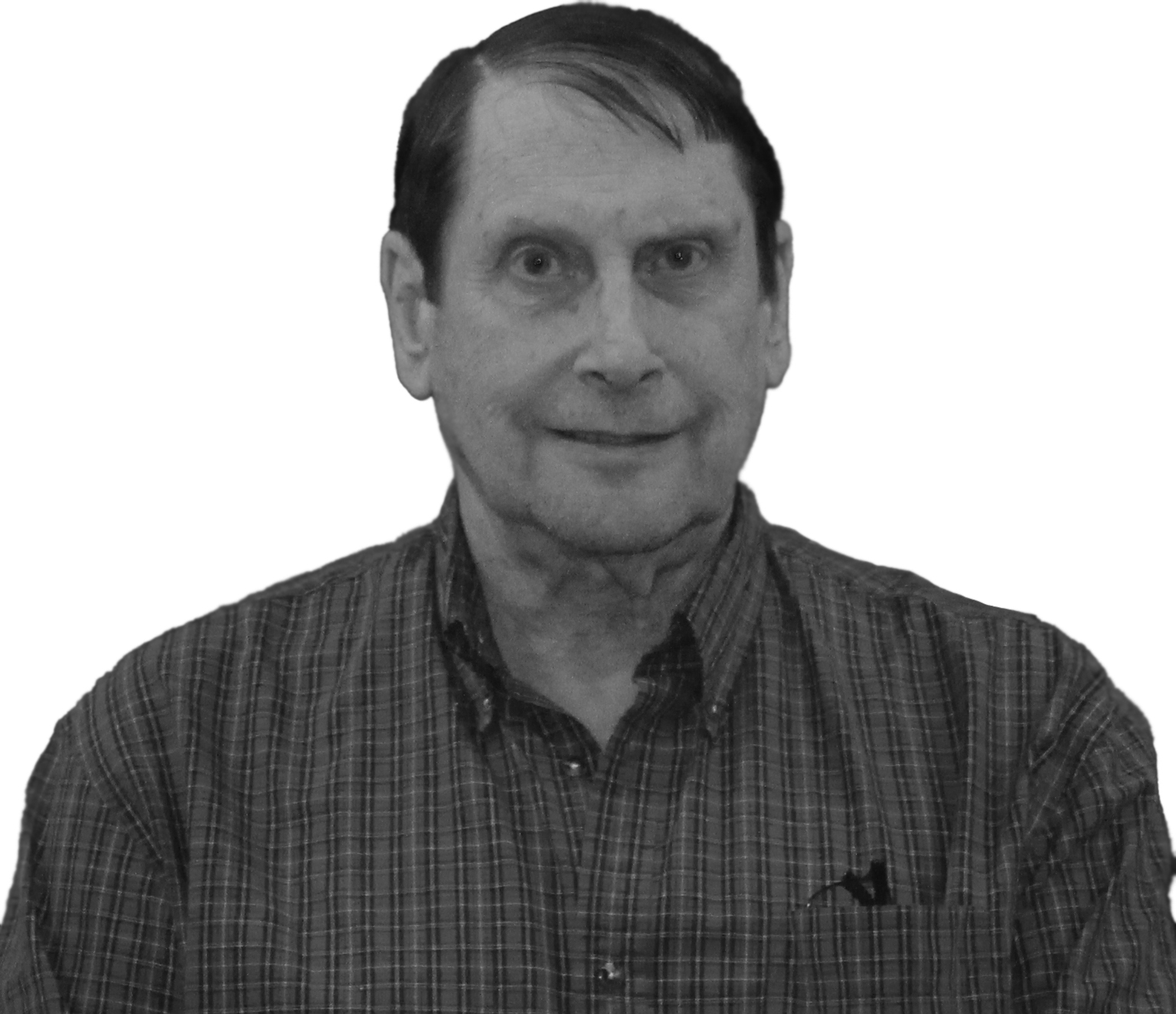 Dick was born March 4, 1947 to Alyn R. and Martha Miller Jones in Griffin, GA. He attended Griffin schools and Georgia State University. He was a general contractor in Griffin until he moved to Savannah in 1986, where he was a commercial contractor.

He is survived by his sister Judy Brewer (Lewis) of Griffin, his brother Walter Jones (Linda) of Newnan, his children Scott (Kim) of Griffin, Jennifer (Bobby) Sanderlin of Richmond Hill, Laura (Chris) Adams of Rincon, Jessica (John) Patton of Savannah, and grandchildren Robby and Jacob Sanderlin, Henry and Sara Jones, Charlotte and Baby Patton, and nieces and nephews.

A memorial service for Dick Jones will be held at a later date.