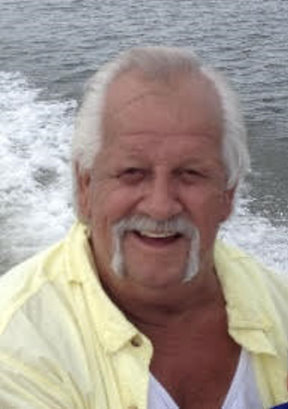 Barry R. Arnold, Sr. (Rick), age 72, passed away Friday, January 14, 2022, at Hospice Savannah. He was born September 7, 1949, in Savannah, Ga., and he was the son of Hiram Leroy Arnold and Willie D. Arnold. Rick was a Savannah Firefighter for 34 years. Captain Arnold retired in 2003.  His free time was spent fishing with friends and spending time with his six grandchildren.

At Rick’s request, his ashes will be scattered in Wassaw Sound over his favorite fishing holes. A celebration of life will be held at a later date.

The family would like to express their appreciation to Hospice Savannah for their kindness and compassion.