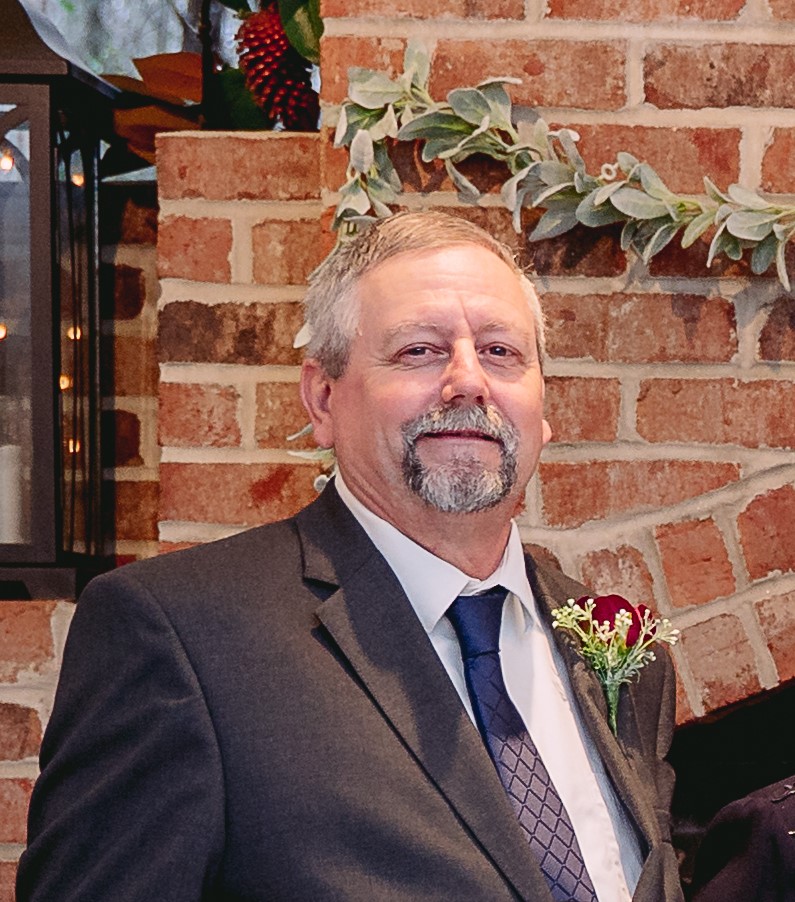 Born in Ohio June of 1959, but raised in Poteau, Oklahoma by his adopted parents Warren and Mildred Harmon. He was a veteran of the United States Navy, serving 10 years as an aircraft mechanic. He followed that career into a 25 year tenure at Gulfstream Aerospace.

He is survived by his wife Candy of 35 years, his sons Blake and Shane, daughter-in-law Savannah, grandson Grayson, brother Don and sisters Janiece, Courtney and Kelly.

He didn’t want people to be burdened by the travel, so his wish was to not have a funeral. Memorial service to be determined at a later date.

Offer Condolence for the family of Bobby Harold Harmon