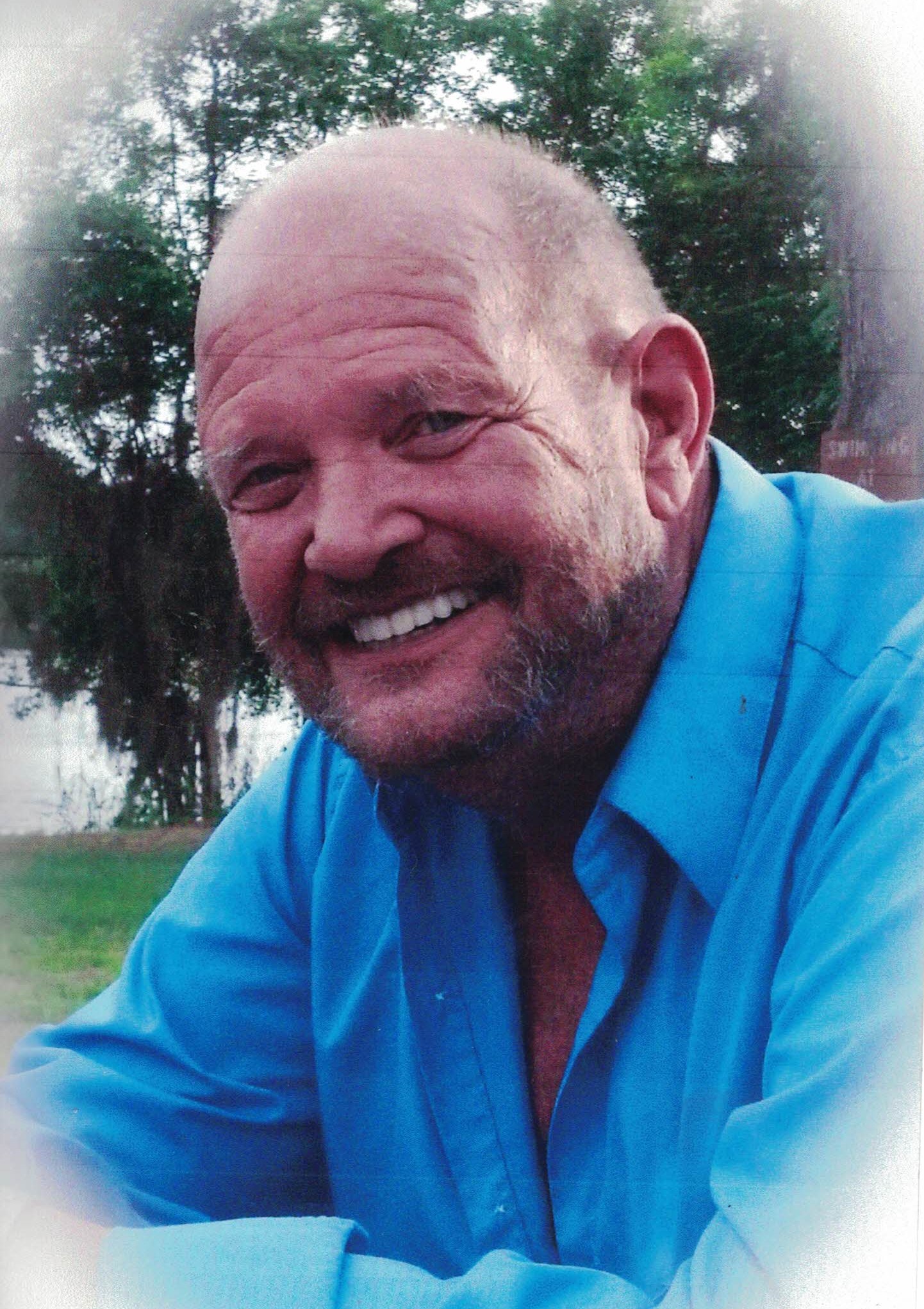 Carl was a professional truck driver for more than thirty-five years; he worked for Chatham Construction Rental, Jevic and ComStar. Carl absolutely adored ALL of his children and grandchildren. He enjoyed spending time fishing and he loved his dogs.

A private Memorial Service will be held on Saturday, August 5th, 2017 for family and closest friends.

MAY THE ANGELS LEAD YOU INTO PARADISE.