There will be a Celebration of Life ceremony held at a later place and time to be determined.

Joanie was most known in Licking County for her success at Mathews Ford where she worked
as a top sales consultant. Joanie earned too many awards to mention but perhaps her greatest
achievements at Mathews were her long lasting friendships that she made with her customers
and co-workers. Joanie loved and cherished her time at Mathews up until she retired in 2015.
No Matter the success Joanie had in her career, it was her personal life that she cherished
most. Joanie and Robert (Bob) met in Newark Ohio and it was an instant connection that has
stood the true test of time. Bob and Joanie would have celebrated their 45th wedding
anniversary on September 11, 2022. They shared a very deep bond and love that few are lucky
enough to ever have.

Joanie was in her element at the beach and absolutely loved to go on cruises. Every genre of
music, every song that touched her heart and soul was her favorite song. She enjoyed the
special moments like coffee time, shopping and getting her nails done with her family and
friends. She loved the outdoors and camping with family and tending to her plants. Joan was
an extremely talented interior decorator and her home was always inviting and comfortable.
She never forgot an occasion and she was the best gift giver.

Joan was an avid Buckeye fan. She shared that love with her family and friends. She will be
looking over Ryan Day’s playbook and make sure we have a great season this year and years
to come! O-H!!

She is preceded in death by her father Lawrence Oliver; her siblings Joyce Wolfe (Oliver), Eddie
Oliver and her sister-in-law Kathy Kirkbride.

Offer Condolence for the family of Joan Kidd 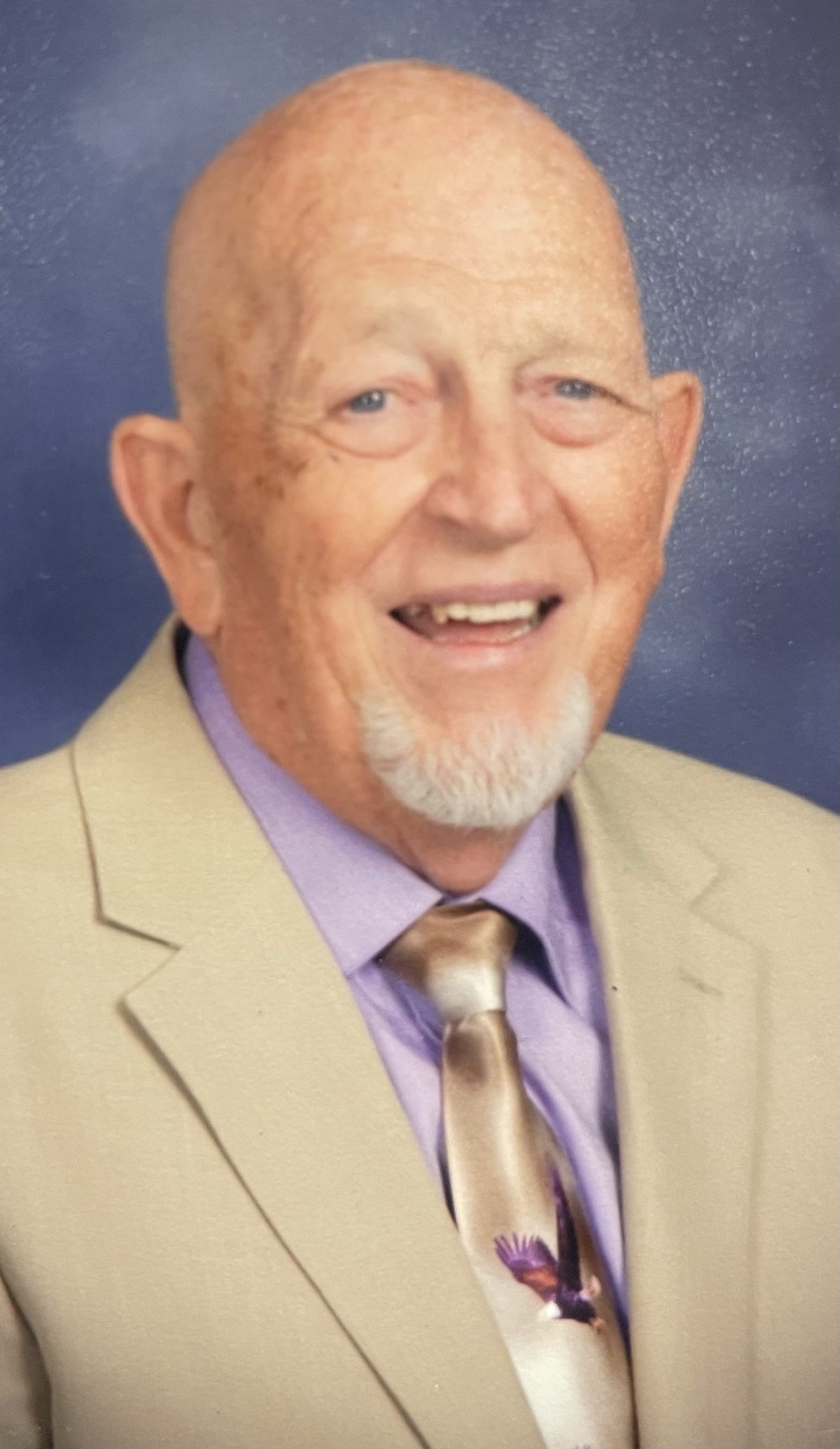 He was born and raised in Pike County and lived in Holmes County, Ohio, before moving to Rincon, Georgia in 1983. He was a member of Rincon Baptist Temple.

He started singing in gospel quartets at the age of 17. He sang Bass with a variety of quartets throughout the country over a fifty year span. Morris loved Southern Gospel Quartet music and had a deep, smooth Bass voice.

Morris was preceded in death by his parents, Reverend Elmer and Mildred Henson Noel; and his brother, Shelby Noel.

In lieu of flowers, remembrances may be given to Rincon Baptist Temple, PO Box 252, Rincon, GA 31326.

Offer Condolence for the family of Morris Noel

Offer Condolence for the family of Bradley Allen Burnside 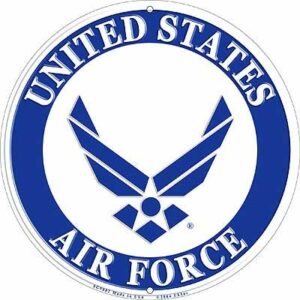 Services for Horace F. Moss, 93, will be Wednesday September 22, 2021 at 1pm at Families First Funeral Care. A visitation will take place at 12pm prior to the funeral.

Graveside services will be held, Sunday at 1 pm at Gravel Hill Cemetery, Bloomingdale.