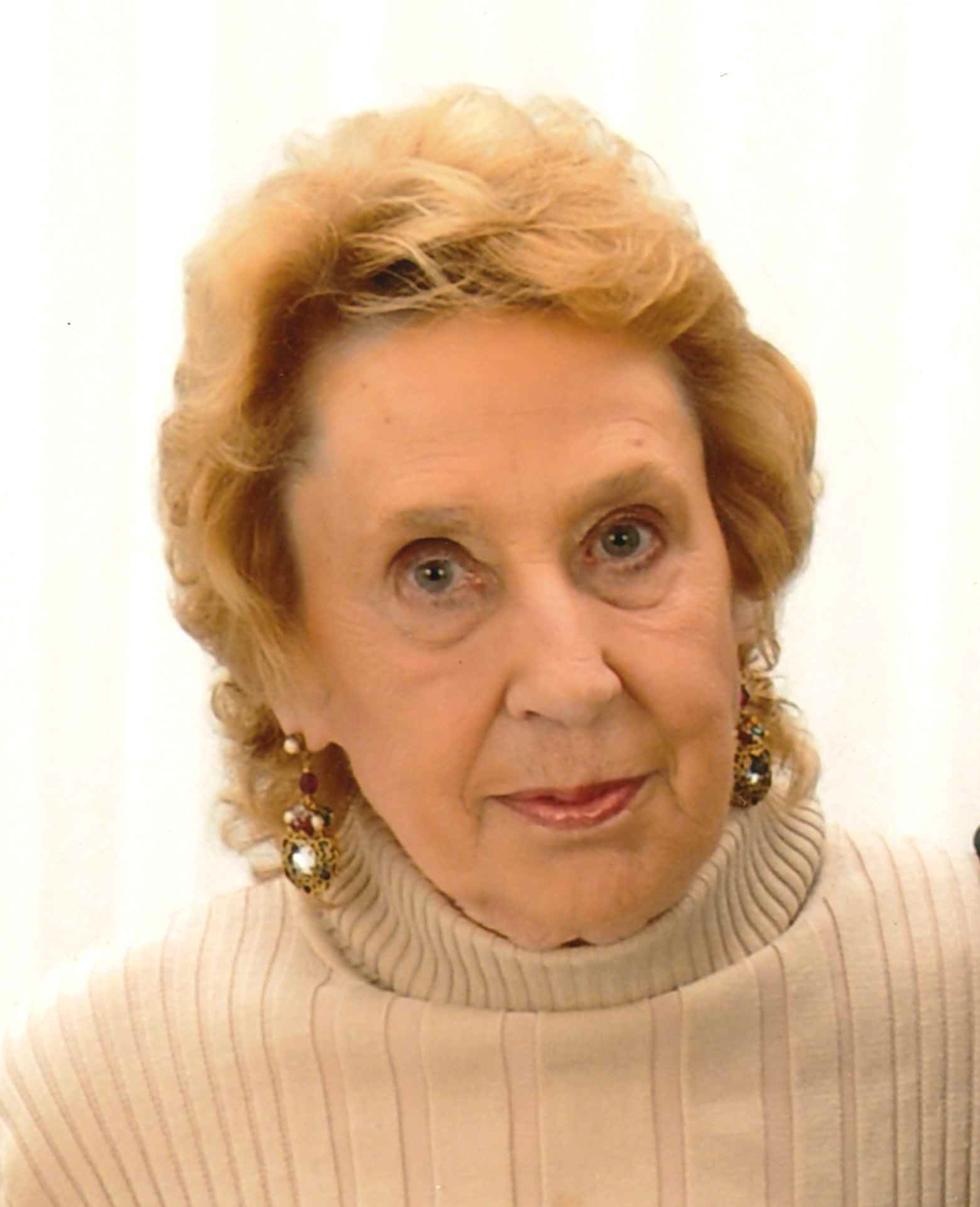 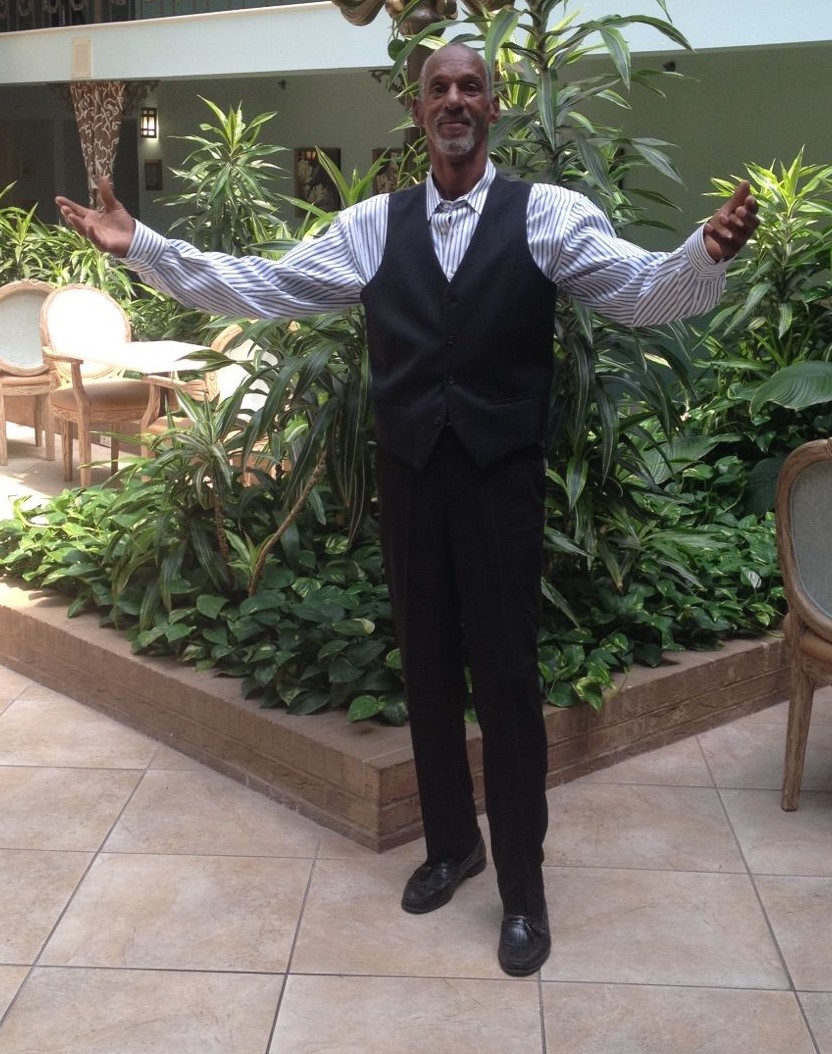 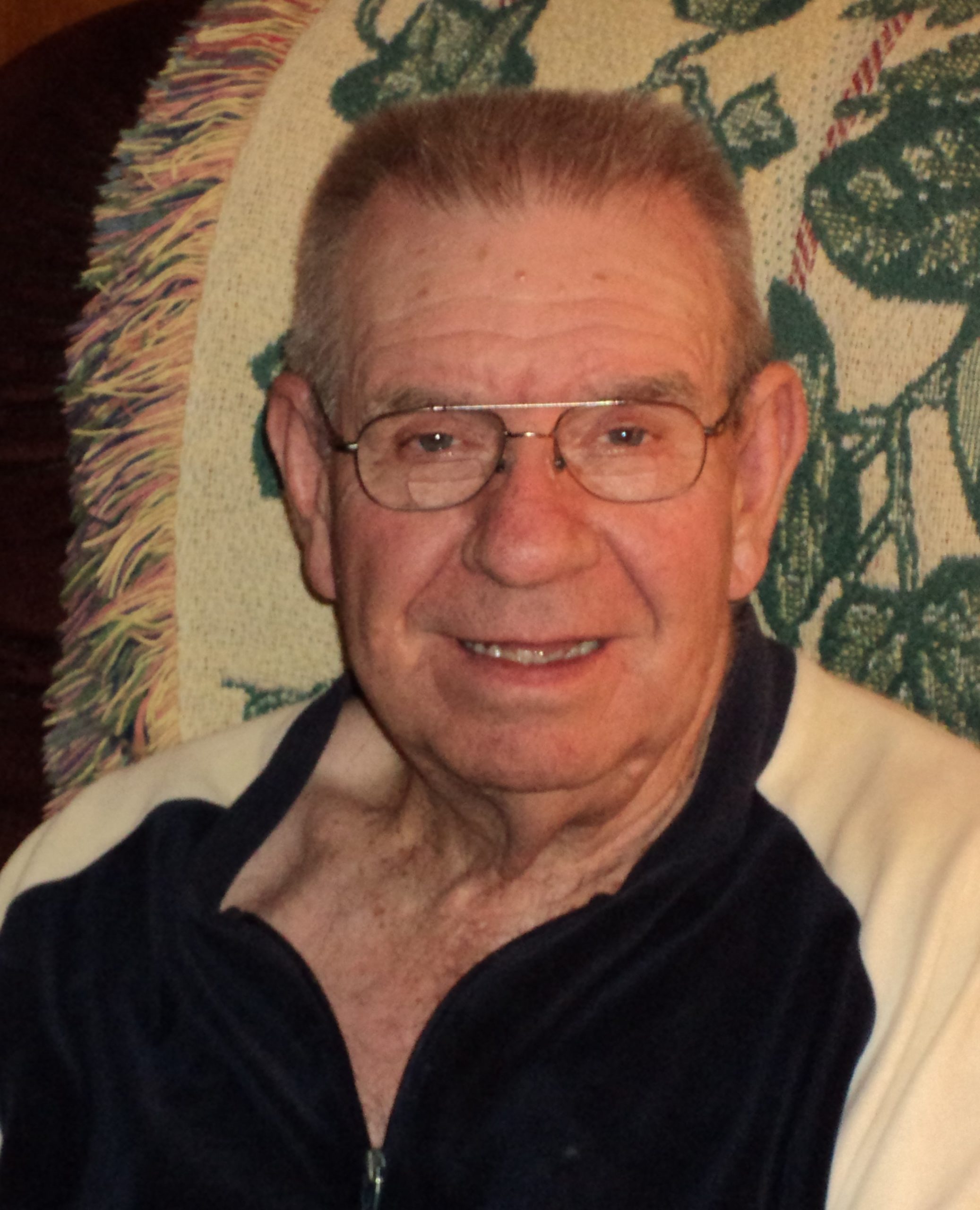 Adrian Bryan Owens, 80, of Pooler, GA. died August 17, 2017. Adrian, son of Amy Gertrude and Eddie Lee Owens, loving husband of Barbara Bennett Owens, passed away on August 17th at his home in Pooler, GA. He is survived by his wife Barbara, his daughter Cindy, and his brother William T. Owens. He is also survived by two grandchildren, Aaron and Daniel. His family would like to give special thanks to Hospice Savannah for their care and assistance during this difficult time. Adrian worked as a Master Mechanic at Reichhold Chemical Company until his retirement in 1999. The important things in his life were his Lord and Savior, Jesus Christ, his family, and his church. He also loved flounder fishing and Nascar races. He will be greatly missed by his family and friends. In lieu of flowers, memorial contributions may be made in his name to Calvary Assembly of God Building Fund, PO Box B, Pooler, GA 31322. A memorial service will be held Thursday, August 24th at 7 pm at Calvary Assembly of God, 1007 US-80 Pooler GA 31322.

Offer Condolence for the family of Adrian Bryan Owens

Funeral Services will be held Thursday, June 22nd, 2017 at 10:00 am in Families First Funeral Care, with interment to follow at Forest Lawn Memory Gardens.

Offer Condolence for the family of Barbara Brannen 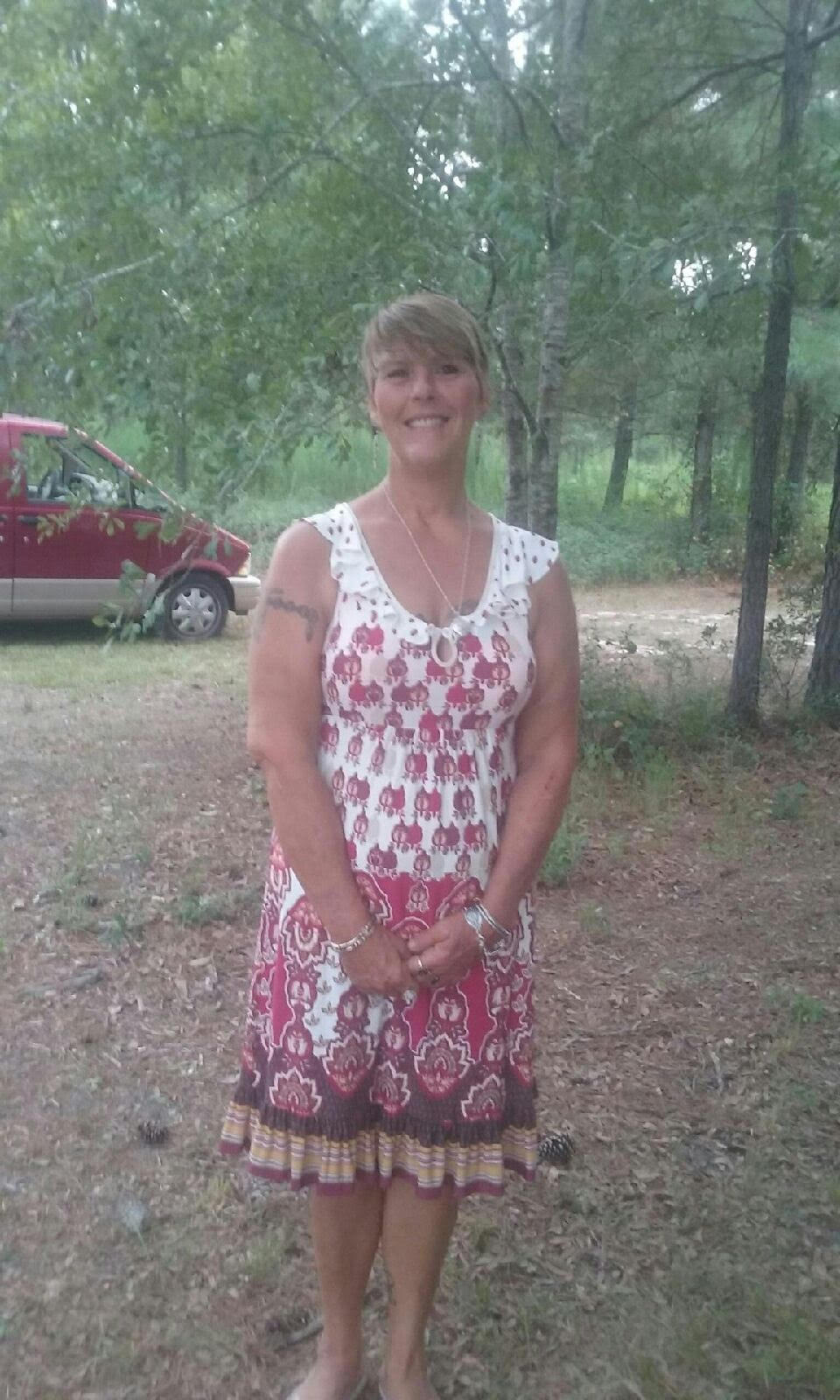 Offer Condolence for the family of Melody Ann Johnson