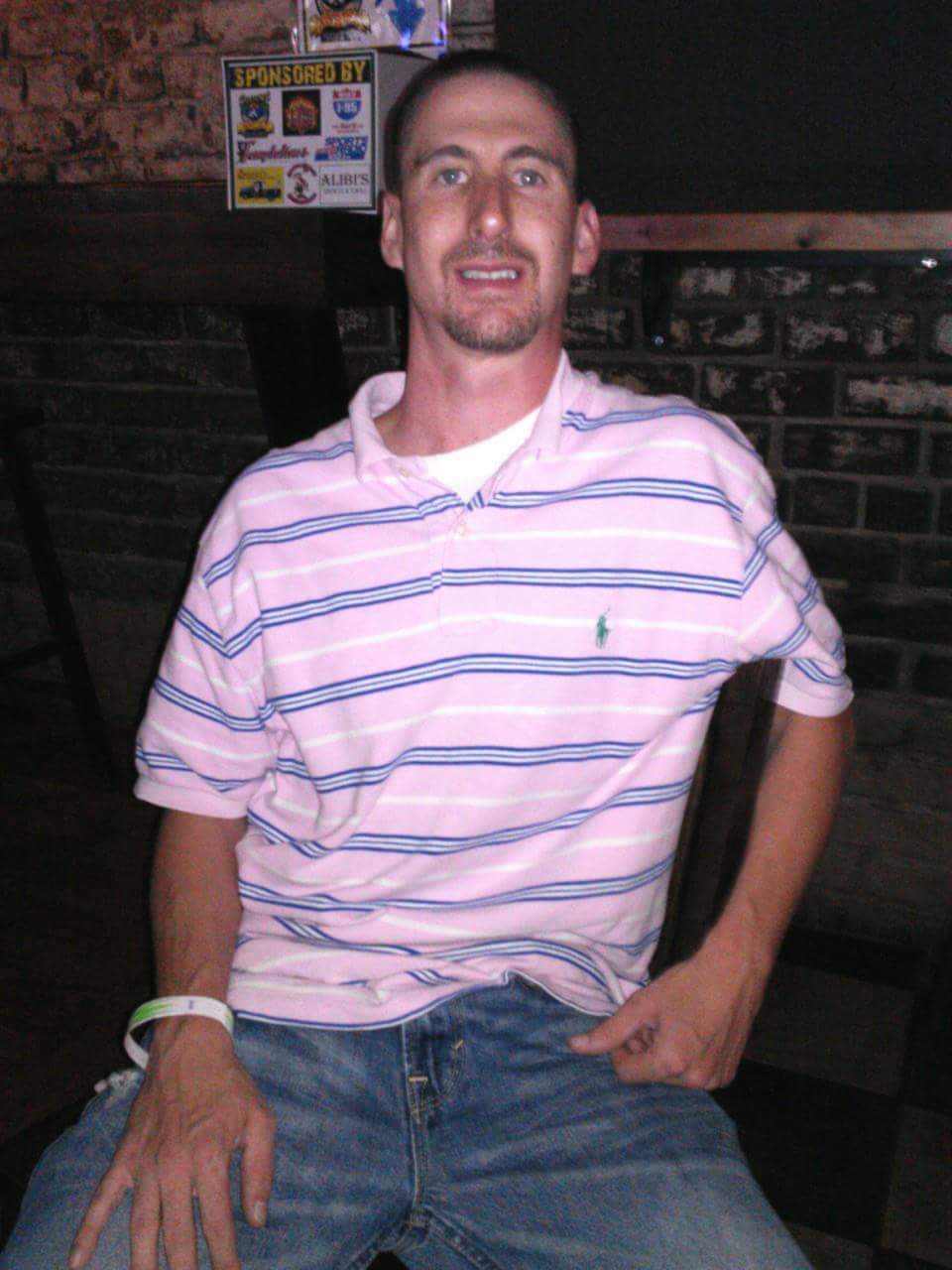 Randall Douglas Parker, II, age 41, of Guyton, born December 3, 1975, passed into eternity on Thursday, May 4th, 2017 at his home.
He had a great sense of humor, with the ability to make everyone laugh and was the life of the party. He never met a stranger. He was a true friend and would help anyone anytime they needed him, no matter what time. He always looked for the best in people. He said his mother was the tree and he was the apple. He told all his friends his mom was his best friend, so cool. He was taken from us too soon.
Survivors include his mother Jill Cadman; father Randall D. Parker (Sherry); brother, Dougla L. Parker (Jessica); uncles Steve Cadman, Mark Cadman & Jerry Parker; aunt Shirley (Bobby), aunt Amy Orellana (Frank); two daughters, Destiny Kellner & Georgia Tuttle; many cousins and friends.

Family and friends are welcome to a remembrance to celebrate his life at his home in Guyton on Saturday, May 13th, 2017 beginning at 1:00 P.M.. All are welcome to share pictures, memories, and prayers in his honor in a casual gathering.

Offer Condolence for the family of Randall Douglas Parker, II 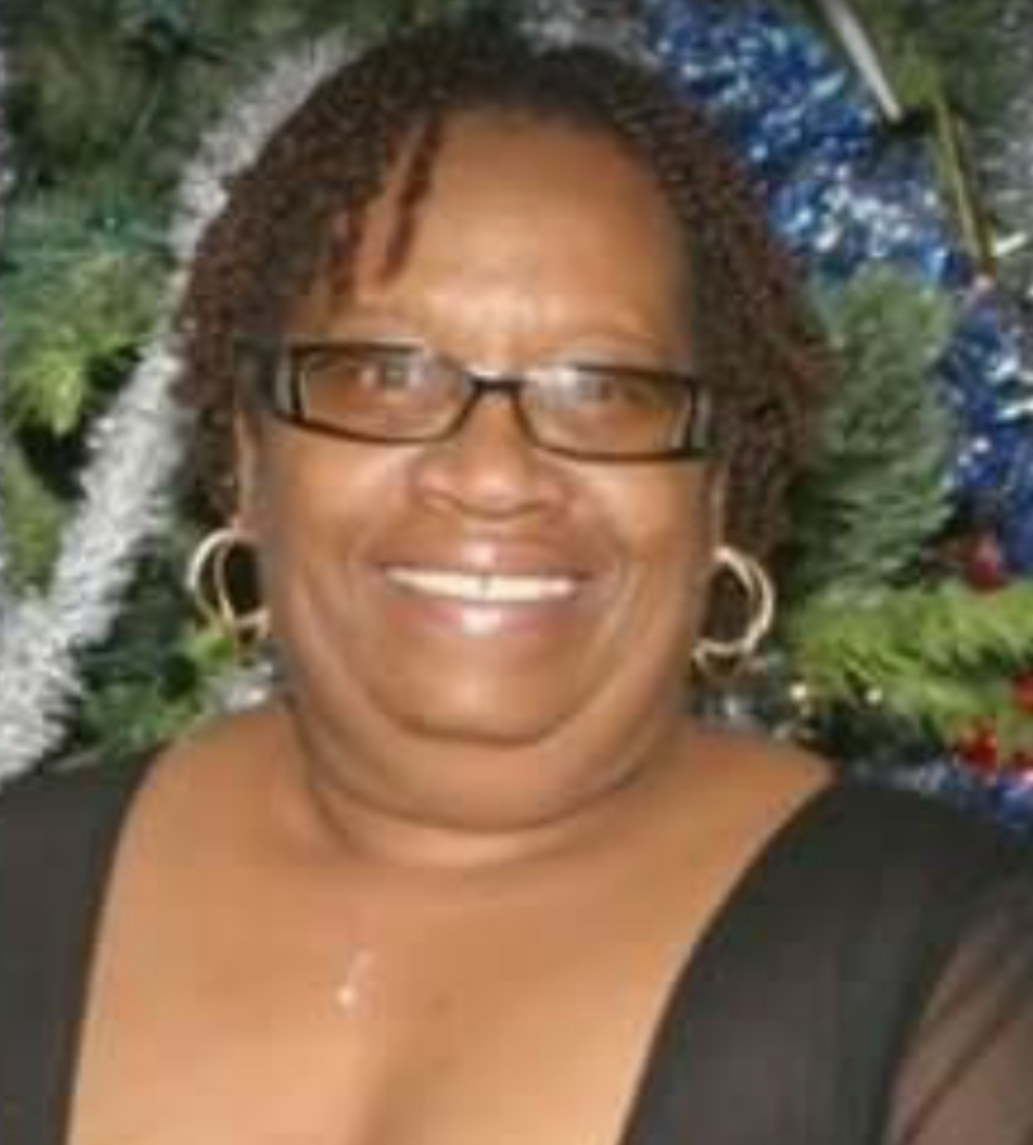 She was born March 8,1950 in Savannah, GA to James and Dorothy Carter and lived in Savannah most of her adult life. She attended St. Benedict the Moor Catholic school and public schools in Savannah, GA. She graduated in 1968 from Sol C. Johnson High School. She received her B.S. Degree in Biology from Savannah State College (University). She was listed in Who’s Who in Black Colleges. She retired in October 2016 from the Chatham County Government with 24 years of service. Her last assignment was with the Savannah Chatham Metropolitan Police Department. Dee had an instant rapport with everyone she came in contact with.

A Memorial Service will be held Thursday April 13,2017 11:00AM at Families First Funeral Care.

Offer Condolence for the family of FRANCES “DEE” BRUCE

A native of Savannah, he moved with his family to several places before returning to Savannah in 1996. William was employed with Electrical Solutions of Savannah.

In lieu of flowers the family requests donations be made to the American Cancer Society or the charity of your choice.

Offer Condolence for the family of William M. Giles, III 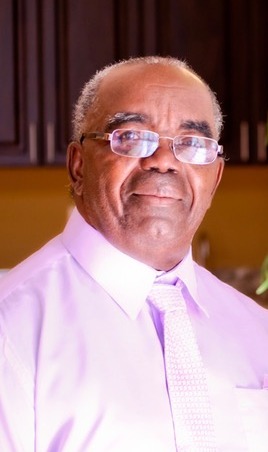 Elmond Richards, 76, our beloved father and friend passed away on March 5th, 2017. Funeral services will be held Saturday, March 11, 2017 at 11 am at Bible Connection Ministries, Port Wentworth, Georgia.

Offer Condolence for the family of Elmond Richards 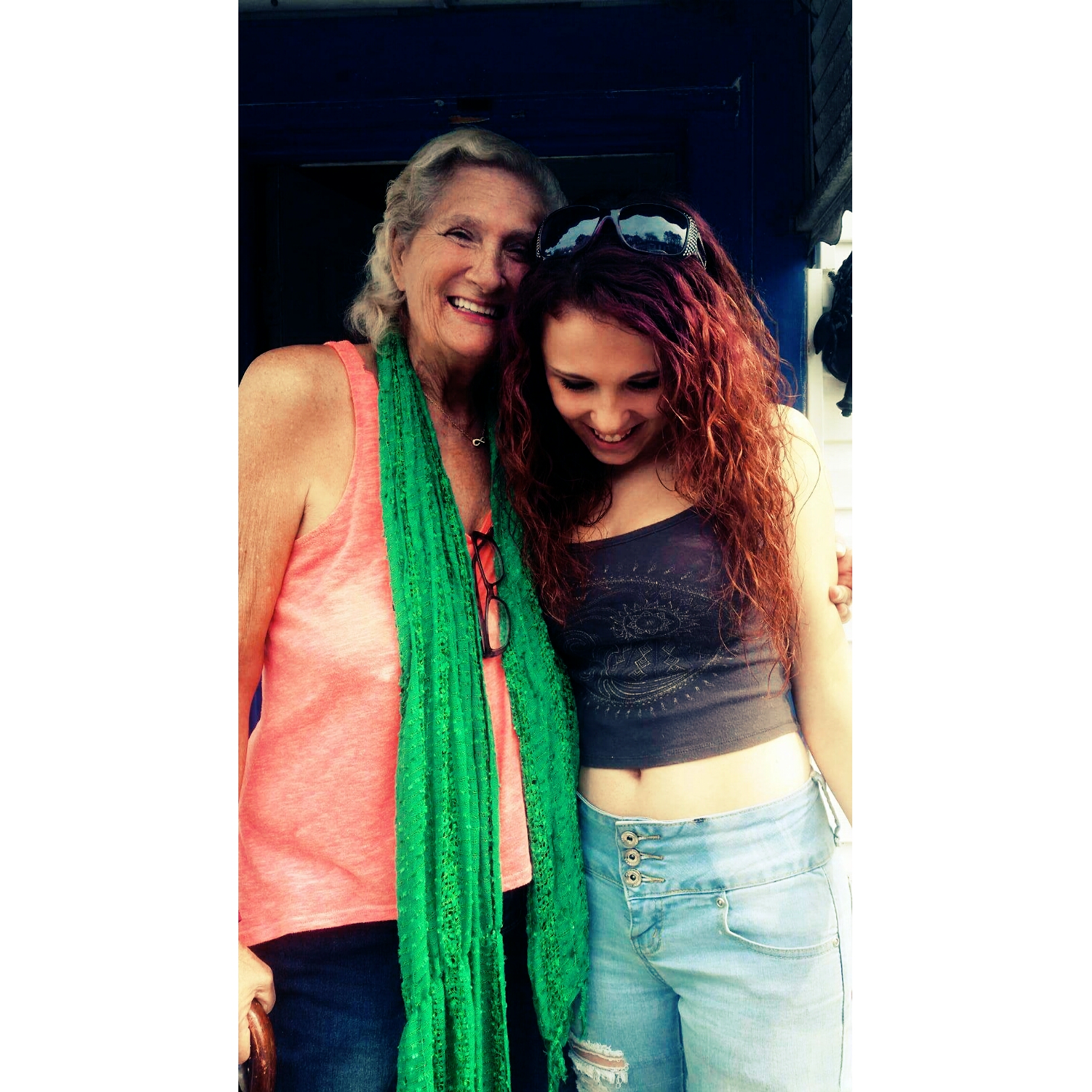 She was a great woman she had 2 daughters and 4 sons. She tried her best to give them a good life. She has 12 grandchildren and 4 great grandchildren. She had many talents, loved to tell stories and had a big heart for anyone and everyone. She battled lung cancer, which is what took her away from us.

She was a great Mom, Mema and Great Grandma. She will be missed by many.

Offer Condolence for the family of Gail Elaine McCullough