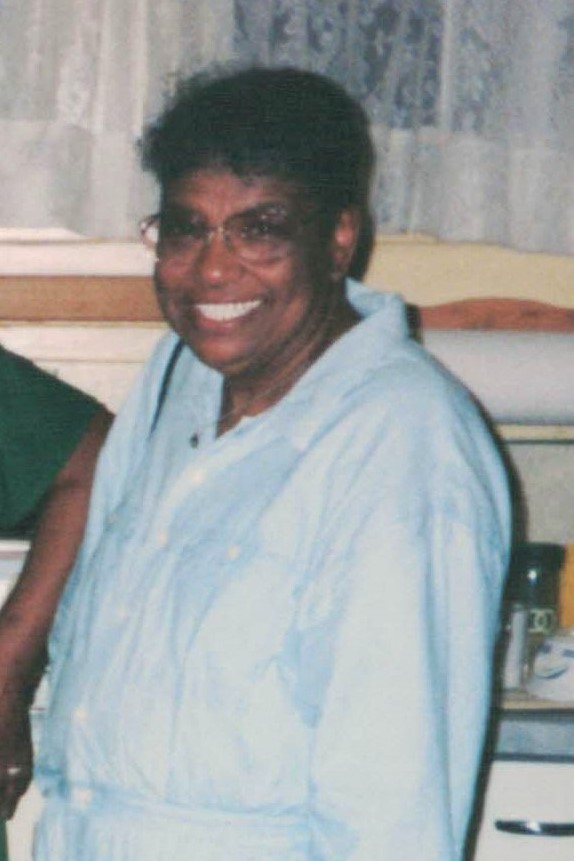 On Wednesday, January 11, 2017, an angel was commissioned to carry our beloved mother, grandmother, great grandmother, sister, and aunt, Clara Lucille Hicks home. He wiped her tears, eased her pain and whispered, “I will give you rest and peace”.

She was united in Holy Matrimony to the late Aaron Hicks, Sr., and from this union three beautiful children were born. Clara “Shag” Hicks exemplified the Virtuous Woman in Proverbs 31. Taking care of her family and household was her full-time occupation, all the while serving the community as a certified nurse’s aide at Saint Anthony’s Hospital. Gardening, fishing, cooking, crochet, and macramé were just a few of her gifts. She often counseled her children and grandchildren with words of wisdom. Clara’s generations did rise up and call her Blessed!

A special thanks to Robert Mansfield for making sure that she got exactly what she wanted and Jacquelyn Chandler for being such a wonderful caregiver.

Offer Condolence for the family of Clara Lucille Hicks