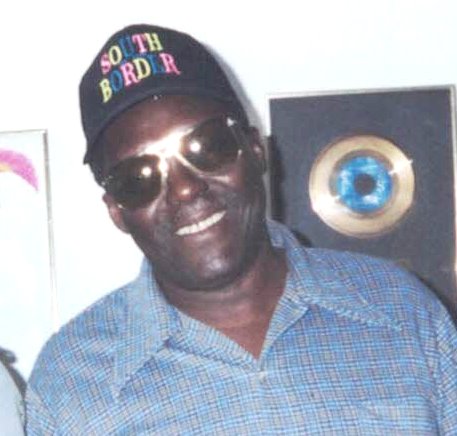 Bobby was a veteran of the United States Army, serving from 1950 – 1953, then returning to Savannah where he graduated from Alfred E. Beach High School in 1954. He married Viola P. Johnson on November 11, 1971. He later retired from Georgia-Pacific. Mr. Brown was a member of Oakland Missionary Baptist Church in Savannah.

Offer Condolence for the family of Clarence Brown, Jr. “Bobby”