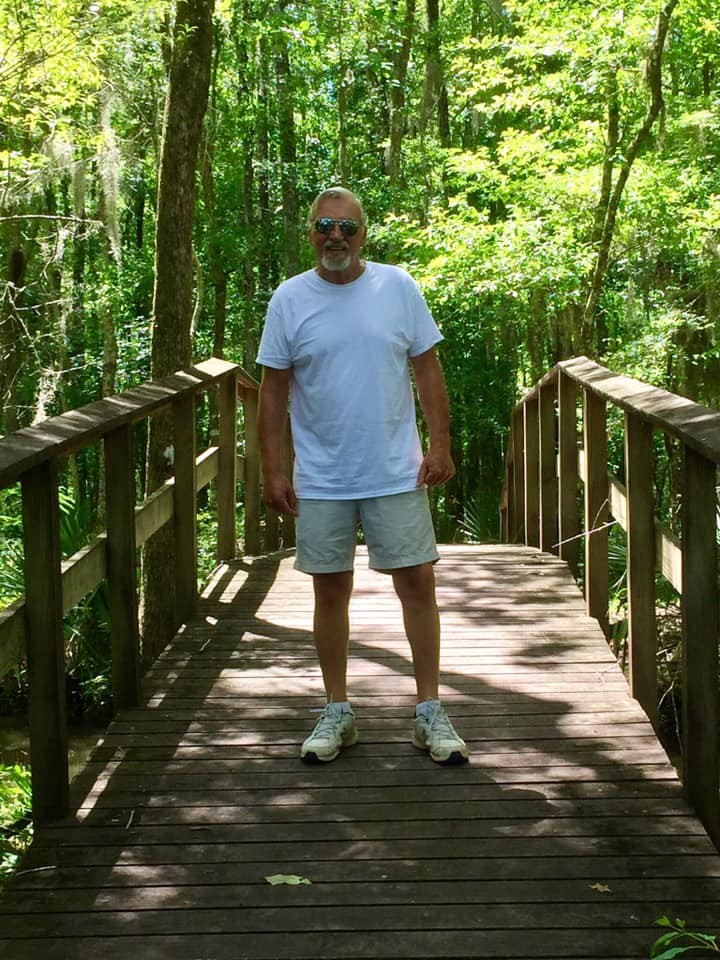 Pooler: Dana P. Poulin, 67, of Pooler, Georgia, and formerly of Huger, South Carolina, passed away on Monday, April 13, 2020, in his home under the care of Kindred Hospice and comforted by his wife and some family. He was born in Augusta, Maine on August 2, 1952, a son of Euclide and June (McMahon) Poulin. The years of his youth were split between Maine and California. On February 15, 1982, he met the love of his life, Jacqueline Poulin. The two merged their families into one blended family through marriage on June 17, 1988, in Otisfield, Maine. The couple has spent 38 beautiful years together. In 1989, they moved to South Carolina to help rebuild Charleston after the devastation of Hurricane Hugo. During that time and until 2018, they owned and operated Poulin Builders, LLC throughout the larger Charleston, SC area.

Dana lived an adventurous life. He loved to be an outdoorsman. Fishing and hunting called his name in his younger years. He held various occupations as a young adult, but spent the majority of his years doing construction. He always wanted to be busy and work hard. His goal was to always try to spend time with his family. He tried to make sure that all of his grandchildren made it to Disney World at least once. Nothing made him happier than to see them smiling. St. Andrews Mt. Pleasant was their church home for many years. Dana loved giving and helping. Volunteering to pray with others at the Naval Brig, helping to build a home for a Hurricane Katrina victim, hosting families from the Ronald McDonald House in his home, and having an entire children’s choir from Uganda stay at his home for days are a few of the ways he chose to give of his time and resources.

Dana is survived by his wife, Jacqueline; his seven children: James Poulin (Maine), Steven Caouette and his wife Dee (Maine), Sandra Reed and her husband Darin (South Carolina), Scott Caouette (Maine), Josette Poulin (Maine), Joshua Poulin (Maine), and Shannon Bolton and her husband Larry (Georgia). He also leaves behind thirteen grandchildren: Jesse and Aaron Poulin; Steven, Bayley, Zachary, and Donald Caouette; Christopher Reed and Noel Tully; Katelyn and Kurstyn True; Adrianna, Jaidynne, and Mackenzie Bolton. His first great-granddaughter, Chloe, is due to make her arrival in June 2020 from parents Aaron and Baileigh Poulin. His sister, Danielle Choate is his last remaining sibling.
He was predeceased by his siblings: Denise and David.

A Celebration of Life will be held by the family at a later time. In lieu of flowers or gifts, the family knows that Dana would prefer for a donation to be made in his honor. Dear to his heart is The Ronald McDonald House: http://www.rhmc.org OR we ask for your help for the Lawson family. We know them personally. Ben is a young husband and father. He is currently fighting for his life because of leukemia. All donations in Dana’s honor are appreciated: https://www.supportful.com/25e8bf82-52b6-4922-a843-42d1f48d1f4d

Offer Condolence for the family of Dana P. Poulin