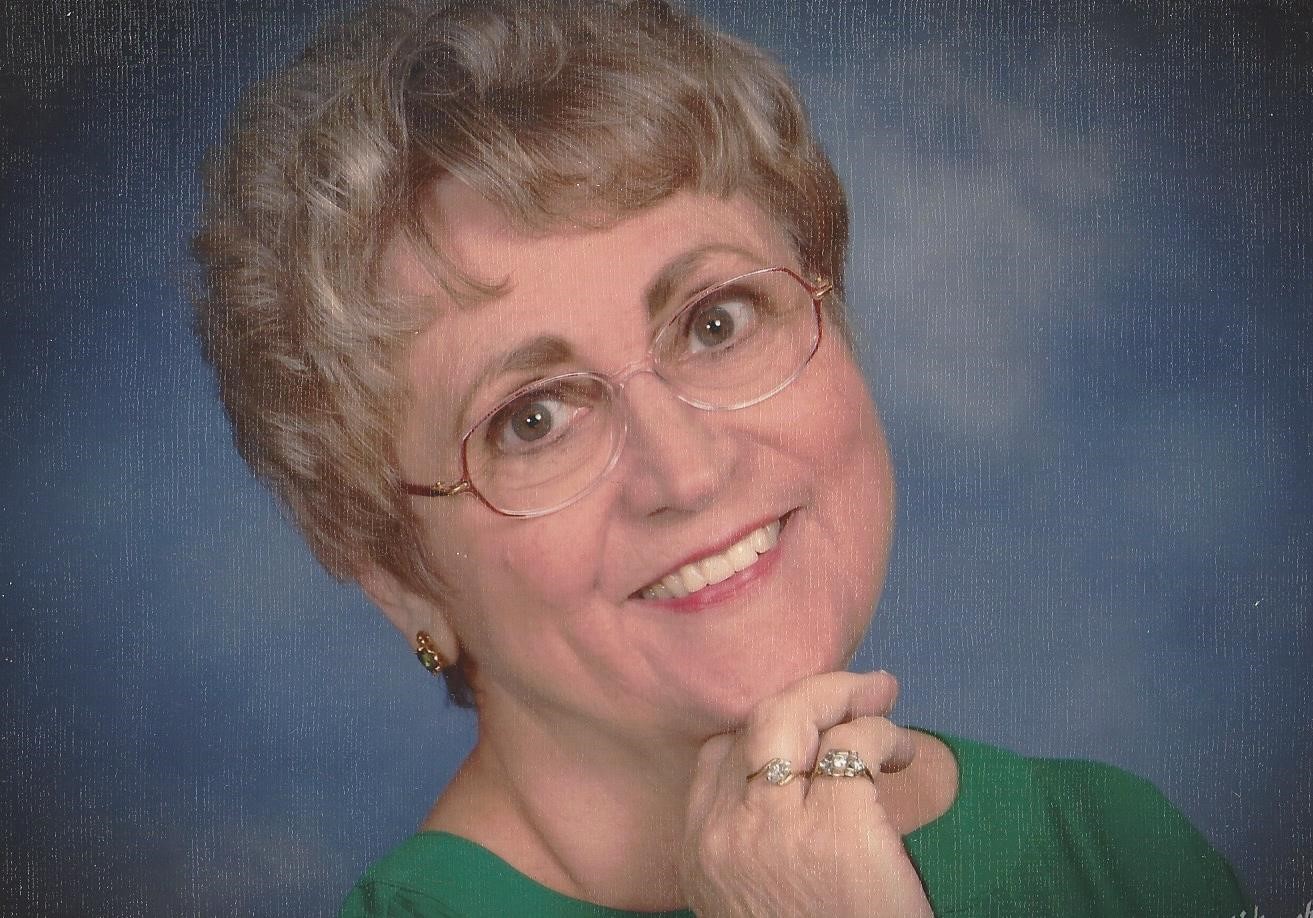 She was the wife of Jim Spies (deceased).  DaNell has two daughters: Deborah Bruce (husband Charlie) and Daphne Wells (husband Mike). She has 4 grandchildren (Haley Bruce and Holden, Dawson, and Emersyn Wells).

DaNell grew up in Atlanta, Georgia where she graduated with a nursing degree from Georgia State University (ADN).  She then received her (BSN) at Armstrong State College.  Also, she later received a Masters of Education from Valdosta State University and Masters of Nursing from Georgia Southern University.  The majority of her career was spent teaching future nurses.  She taught at several nursing programs throughout Southeast Georgia including Savannah Technical College, Coastal Georgia College, Armstrong State College, and Georgia Southern University.  She was a member of Sigma International Honor Society of Nursing and previously served the community as a CPR instructor for the American Heart Association and a Sexual Assault Nurse Examiner for the Rape Crisis Center in Savannah.

DaNell loved her chosen career and was a devoted mother to her two daughters.  She placed her faith in Jesus Christ and attended Trinity United Methodist Church in Pooler.  DaNell wanted everyone to know that she is at peace with the Lord and held Firmly in His Hands (FIHH).

On Friday June 18th, 2021, a memorial service will be held at Trinity Pooler United Methodist Church, 320 Benton Dr., Pooler, GA 31322 at 2:00p.m. Visitation will be prior, beginning at 1:00 p.m. In lieu of flowers, remembrances may be sent to Hospice Savannah.

Offer Condolence for the family of DaNell C. Moore