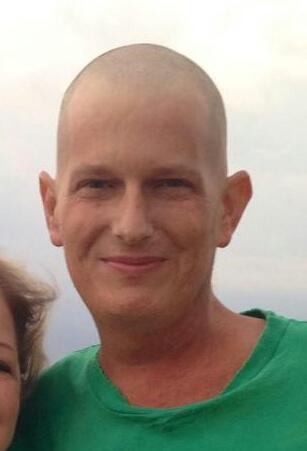 David Jennings, age 41, passed away Thursday, August 7th, 2014 under the care of Hospice Savannah, surrounded by his loving family.

A native of Spartanburg, he was the son of Larry Wayne Jennings and Patsy Davis Jennings. David was employed by the Walmart Corporation, was a Methodist and was a member of the Free and Accepted Masons, St. John’s Lodge #333 in Spartanburg. He had a contagious smile and never met a stranger.
Preceded in death by his mother, David leaves behind to cherish his memory his father, Wayne and step-mother Patricia I. Jennings of Spartanburg, South Carolina; his sister Paige McDonald (Steve) of Savannah, Georgia, step-brother Billy Brown (Jennifer) of Spartanburg, nieces and nephews Tyler & Logan McDonald of Savannah and Shay & Austin Brown of Spartanburg.
Private Services will be held at a later date.
The family has requested donation be made to Hospice Savannah, Inc., P.O. Box 13190, Savannah, GA 31416.
Correspondence for the family may be mailed to 27 Sheftall Cove, Savannah, GA 31410 or left on our Tribute Wall.

Offer Condolence for the family of David Webster Jennings