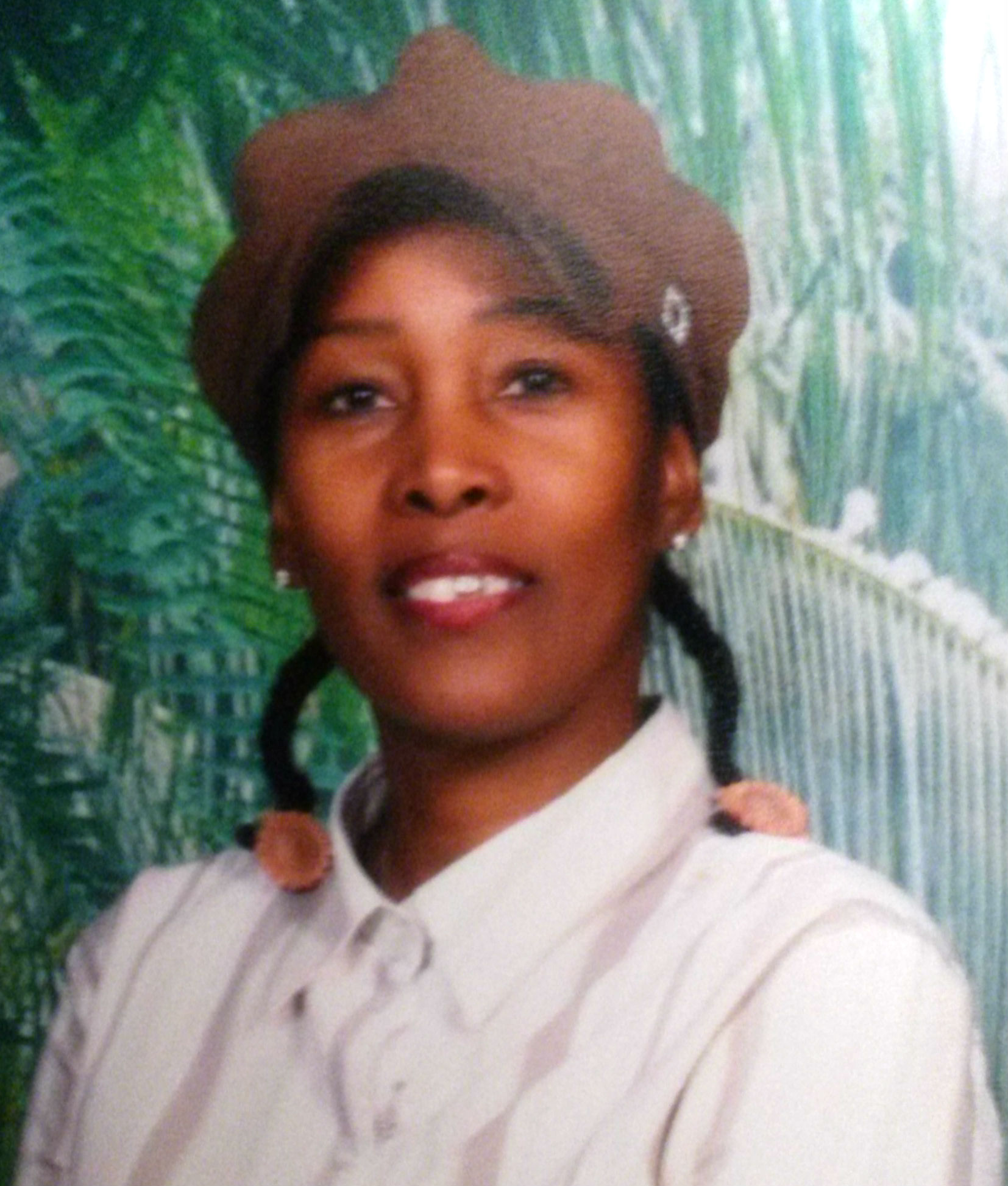 Diane Flint McTaw was born on March 25, 1958 in Green Cove Springs, Florida. One of eight siblings, she was raised by Barbara and Willie Flint Sr. of Delray Beach, Florida. After graduating from Atlantic High School, she attended Dade Community College in Miami, Florida where she met and married Steve B. McTaw. Shortly after becoming a wife, she decided to join the U.S. Army where she held the position of a Radio Dispatcher. After four years of military service, Diane elected to leave the Army and commit to being a full time wife and mother. She relocated to Savannah, Georgia where she soon discovered her love for children. After many years of being a devoted wife, mother of three, and babysitter to countless children, Diane pursued a career with Chatham County School System. She started as a paraprofessional at Pulaski Elementary in 1989 where she worked with the Special Education Division. Dedicated to the education of children, Diane enrolled at Armstrong Atlantic State University and completed her Baccalaureate Degree in Early Childhood Education. Diane touched the lives of many with her friendly spirit, kind words, and open heart. She believed in treating others the way you want to be treated, and encouraged others to do the same. Some knew her fondly as Ms. McTaw, and to others, she was “the lady with the gold tooth”. But to her family, she was, and still is, an angel with a heart of gold.

Funeral services will be held on Saturday, May 16, 2015 at 12:00 pm from Overcoming By Faith Church. The body will lie in state for one hour prior to service.

Offer Condolence for the family of Diane F. McTaw