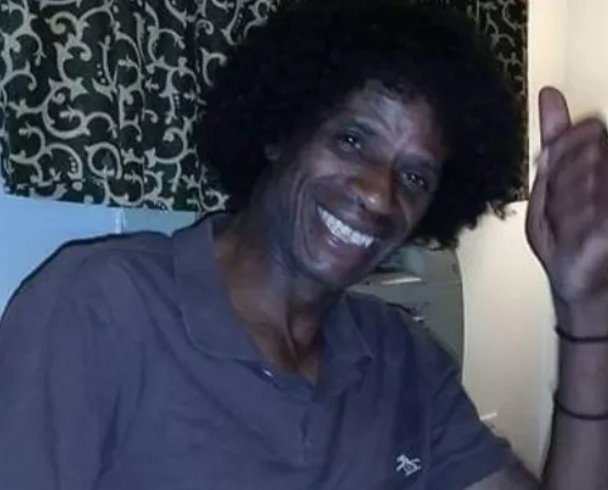 Donald Derrie Cope, Sr., a singer, a father and most of all the best Grandpa someone could ask for has passed away.

We, his family are hurt and mourning his death. It really hit us hard. He was one of the kindest persons you would have ever met. Maybe you have met him on River Street, Savannah, Georgia. He was paralyzed from the waist down in 1991 and had been suffering for years due to this. Even though he was homeless he would get up every day to bless the world with his singing.

Services will be announced at a later date.

Offer Condolence for the family of Donald Derrie Cope, Sr.