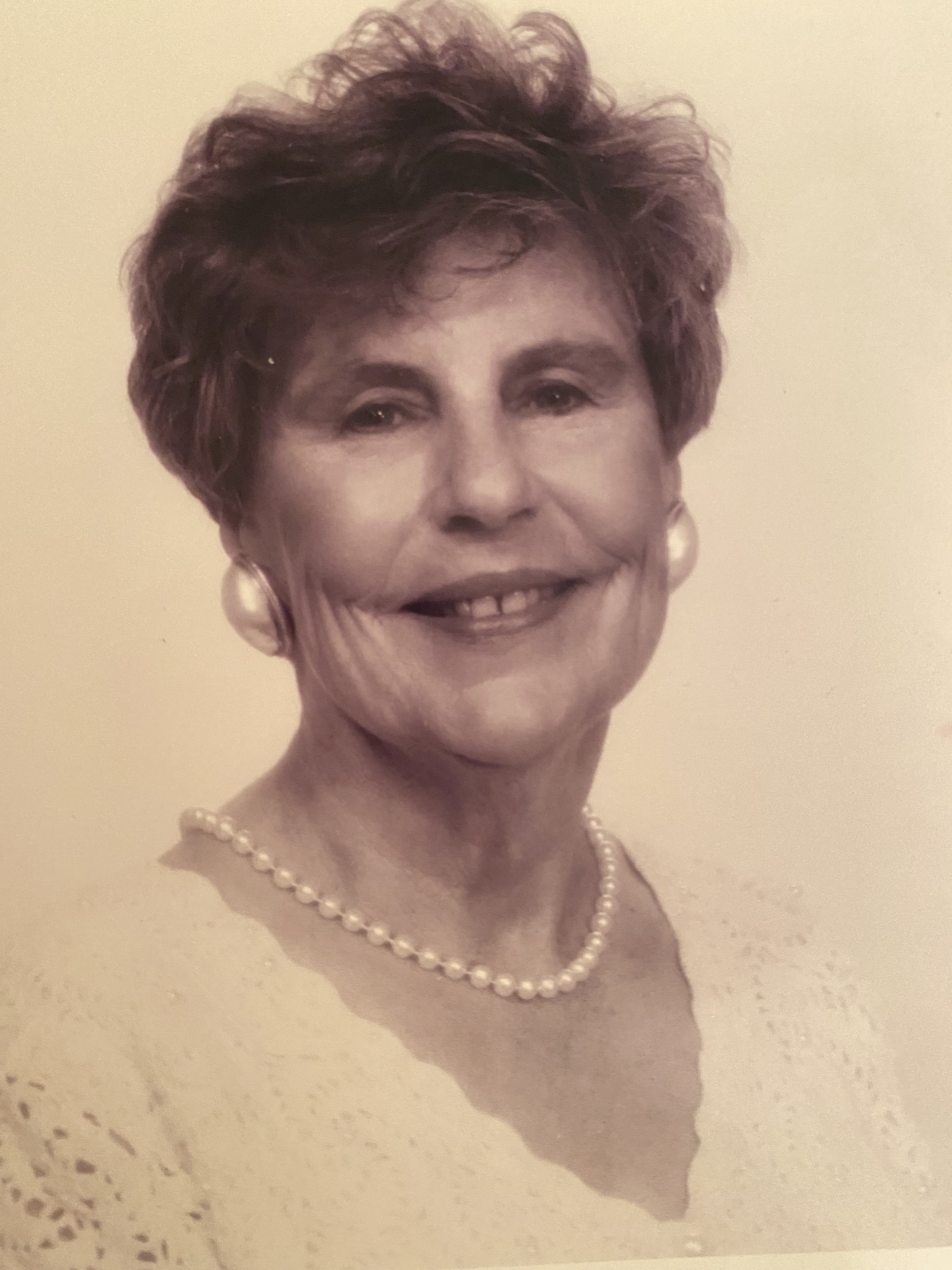 Dorothy L. Brown, sunshine in the life of all who knew her, died on July 29, 2022 at the age of 95. She
spent her last days in Savannah, Georgia, radiating that laughter and love with her children and
caregivers.

Born in Birmingham, AL in 1927, Dorothy (Dot) was a lifelong learner. Before starting a career in
teaching, she earned degrees from both Samford University and the University of Alabama.
In 1941, Dot met the love of her life, Robert L. Brown. The two were married in 1944, and shared a
devoted, loving partnership that lasted 72 years until Robert’s death in 2016.

Dot and Robert moved to Greenville, SC in 1952 and became active, engaged members of their
community. During her 70 years as a resident, Dot served on the board of the YWCA, belonged to Christ
Church Episcopal, and volunteered with numerous local organizations including United Ministries. She
loved to share her passion for reading with young students, and particularly enjoyed tutoring at
neighborhood schools.

Dot was a member of The Thursday Club, a literary group and Greenville’s oldest women’s organization.
Researching and writing papers was one of Dot’s greatest pleasures, and these weekly meetings became
the source of many lifelong friendships.

Though Dot was born a “Little”, her enthusiasm for life was anything but. She loved to invent games for
her children and grandchildren, discuss books with her (multiple) clubs, and play tennis with her many
friends. Even well into her 90s, Dot could never quite resist a party.
Surviving are her three children: Jennifer Lowe, Suzanne Devlin (Phil), Christopher Brown; her five
grandchildren: Maggie, Kate, Clare, Dalton and Leslie.

Dot adored her children and grandchildren, watching them grow up was one of the great joys of her
long and beautiful life.

A private service for the family will be held at a later date. If desired, Memorials may be made to United
Ministries, 606 Pendleton St., Greenville, SC 29601.

Offer Condolence for the family of Dorothy Brown