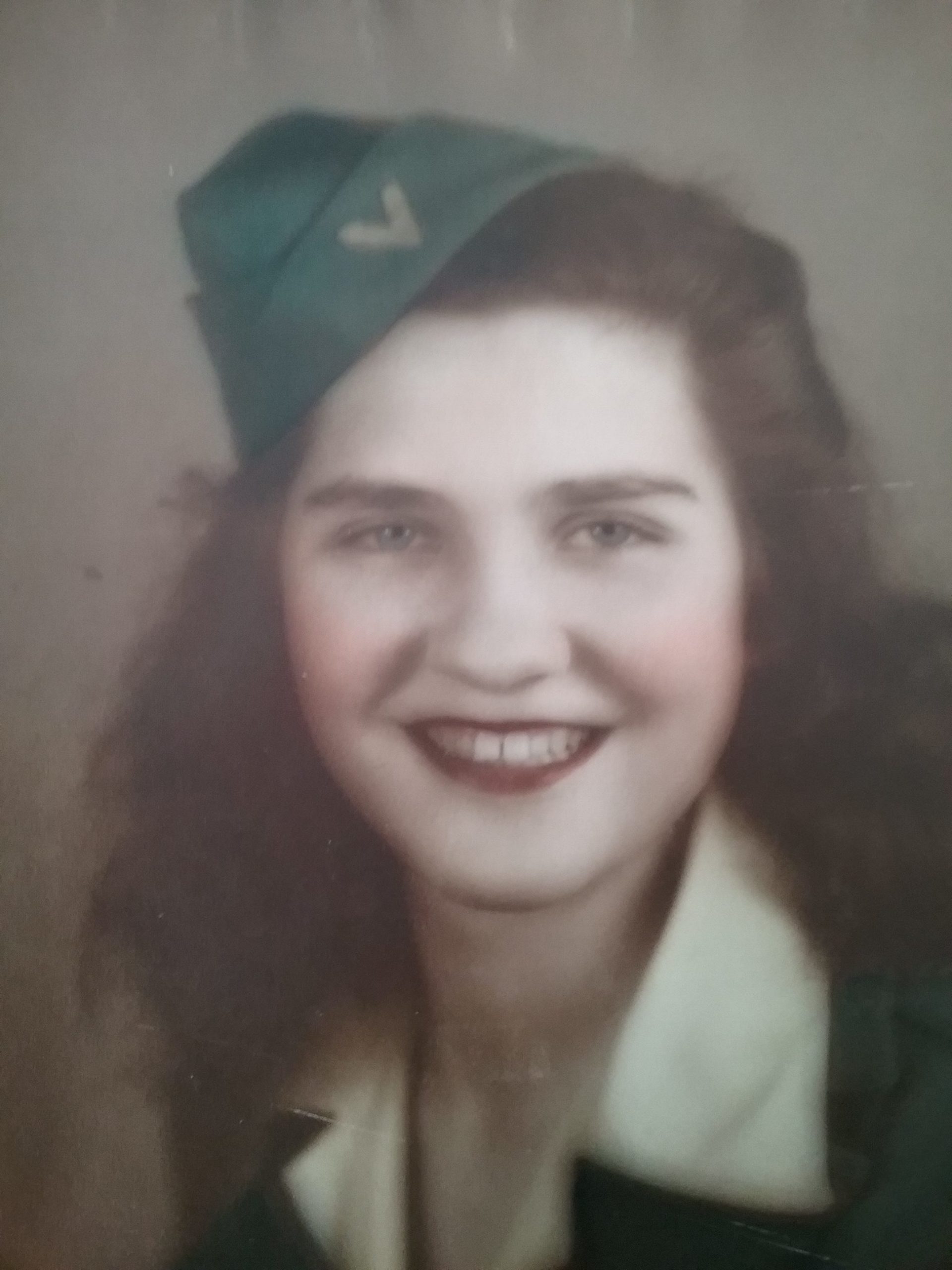 Born November 10, 1925 in Savannah, she was the daughter of William Ogilvie and Nellie Stone Ogilvie. She was a graduate of Savannah High School.

Graveside Services will be held at a later date.

Offer Condolence for the family of Dorothy Freda Ogilvie Reisen