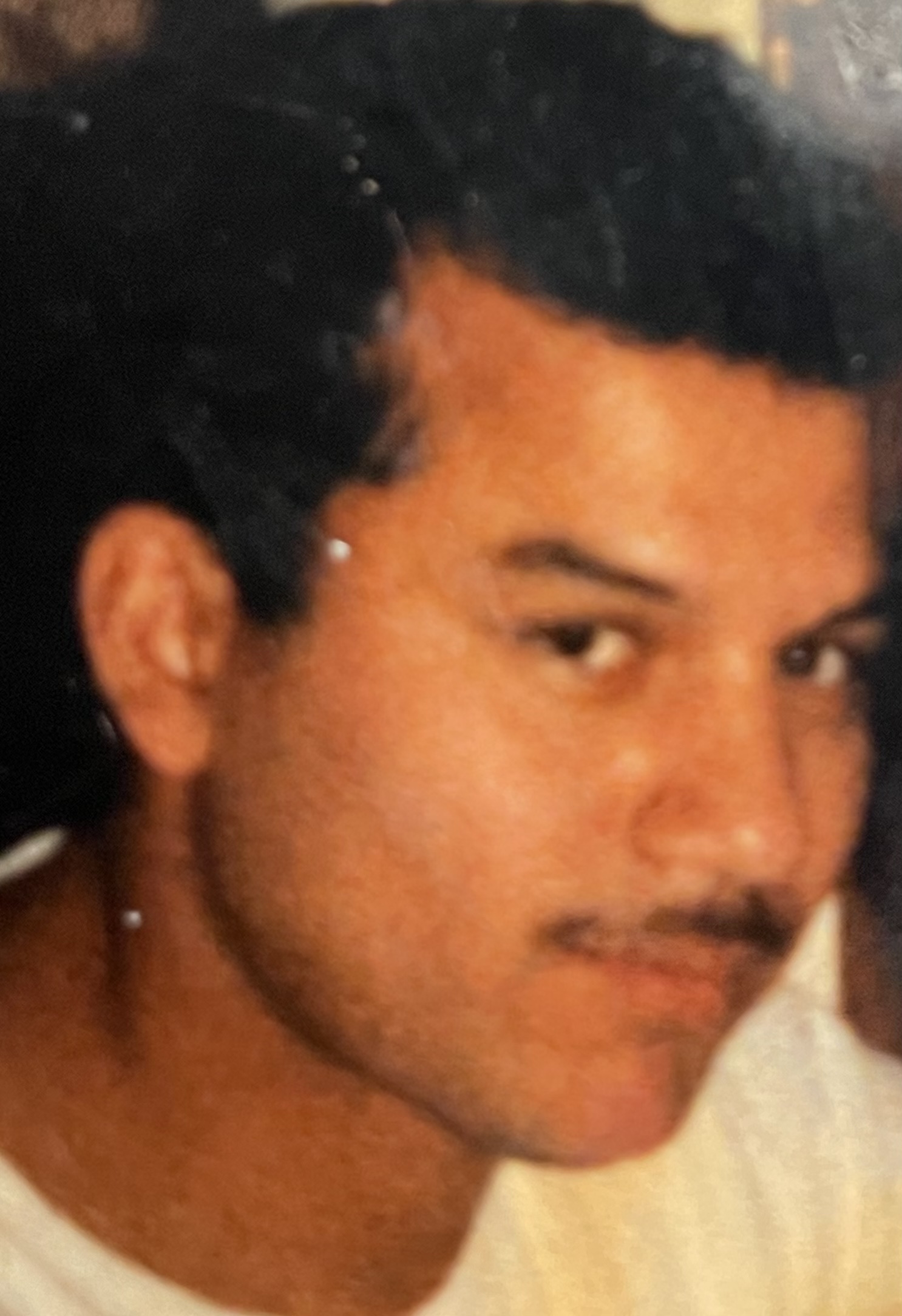 He was born on October 27, 1960 to Alfredo Vasquez, II and Rosalia Otero Vasquez in Manhattan, New York. He was raised by his foster parents, Mr. Torres and Mrs. Victoria Torres.

He was united in Holy Matrimony to Vivian Traci Levatte on July 1, 1988.

Offer Condolence for the family of Edicaldo Vasquez