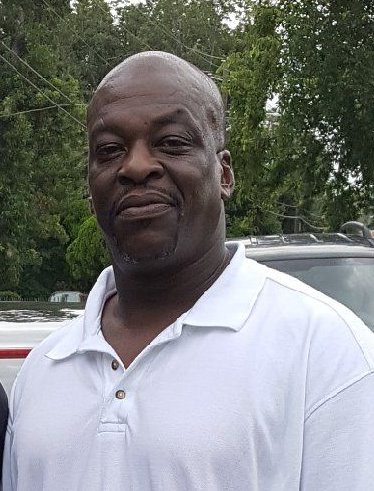 On Saturday, May 11, 2019, God encountered and transitioned his Son, Edward ‘Bubba’ Fuller III.

Bubba was born to Karen and Edward Fuller Jr. on April 16, 1970 in Savannah, Georgia. Bubba was educated in Chatham County Public Schools, where he attended and played football for Robert W. Groves High School. In high school Bubba was known on the field for being a fast runner and quick thinker. Although he was talented to do various trades, Bubba was happily employed with Brady Electric Company as an electrician.

Bubba was a loving man who always put family first. He would not leave your presence or hang up a phone without saying “Love you”. He was loyal almost to a fault and he would give his last to a stranger if he/she needed it.

The viewing will be held on Saturday, May 18, 2019 from 8:00am- 10:00am at Second Bryan Baptist Church, 744 E. Waldburg St., Savannah, Georgia. Following the viewing, Funeral Services will begin at 10:00am. Interment: Magnolia Memorial Gardens in Savannah.

Offer Condolence for the family of Edward “Bubba” Fuller, III