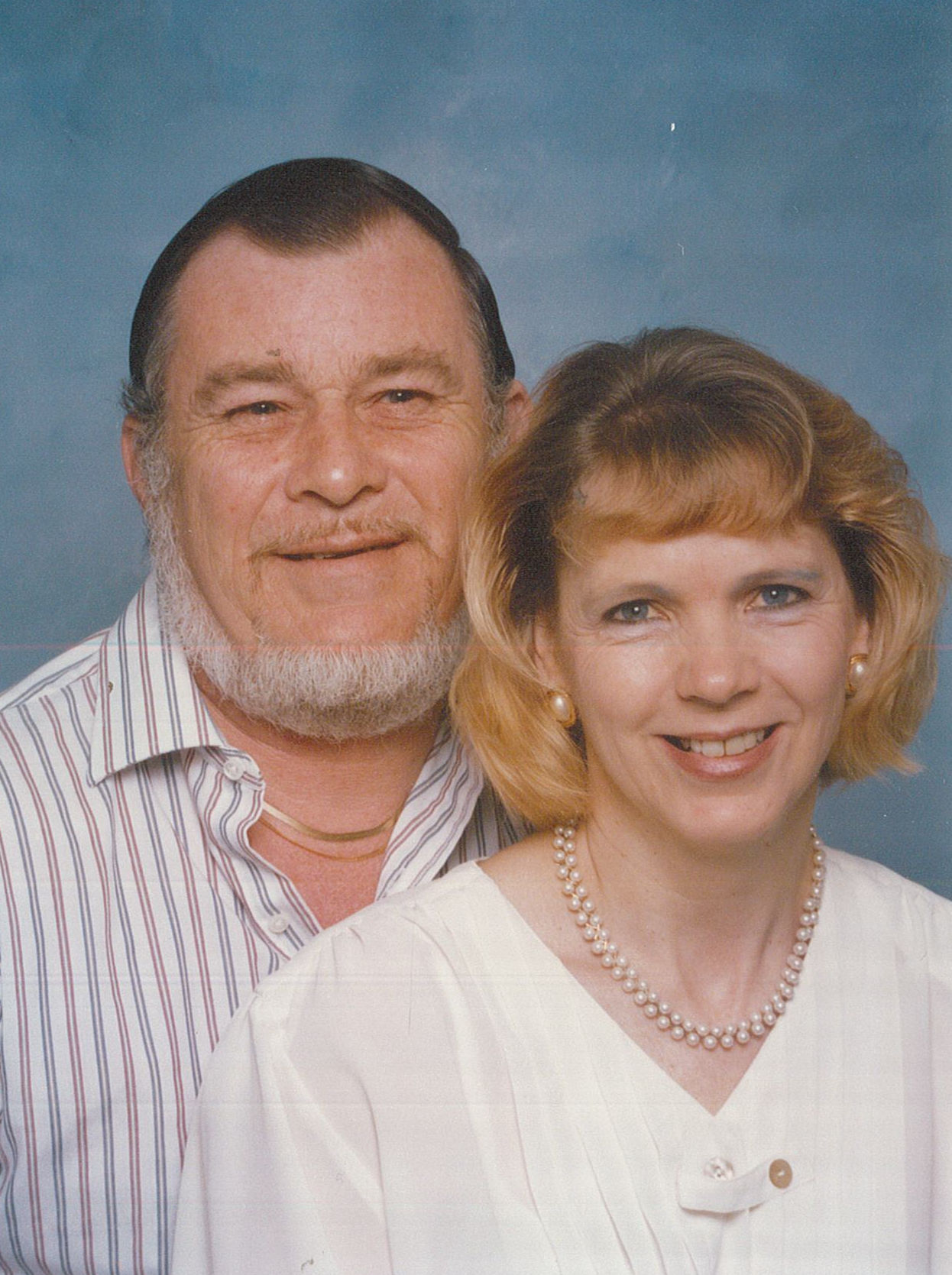 A native of Metter, a graduate of Robert W. Groves High School and a Viet Nam Veteran (having served in the United States Army from 1966-1968) Buddy became self-employed and owner of Todd Electric Company on June 4, 1990. Buddy retired in April of 1991 and also retired from the International Board of Electrical Workers Local 508 in 1995. He was also a member of the Savannah Moose Lodge 1550 where he began volunteering as Official Bingo Caller on July 1, 2005.

There will be an open-casket viewing at the graveside on Friday, February 16, 2018 at Forest Lawn Memory Gardens with Graveside Services to follow at 2 P.M. with Pastor Anslem Springer officiating.