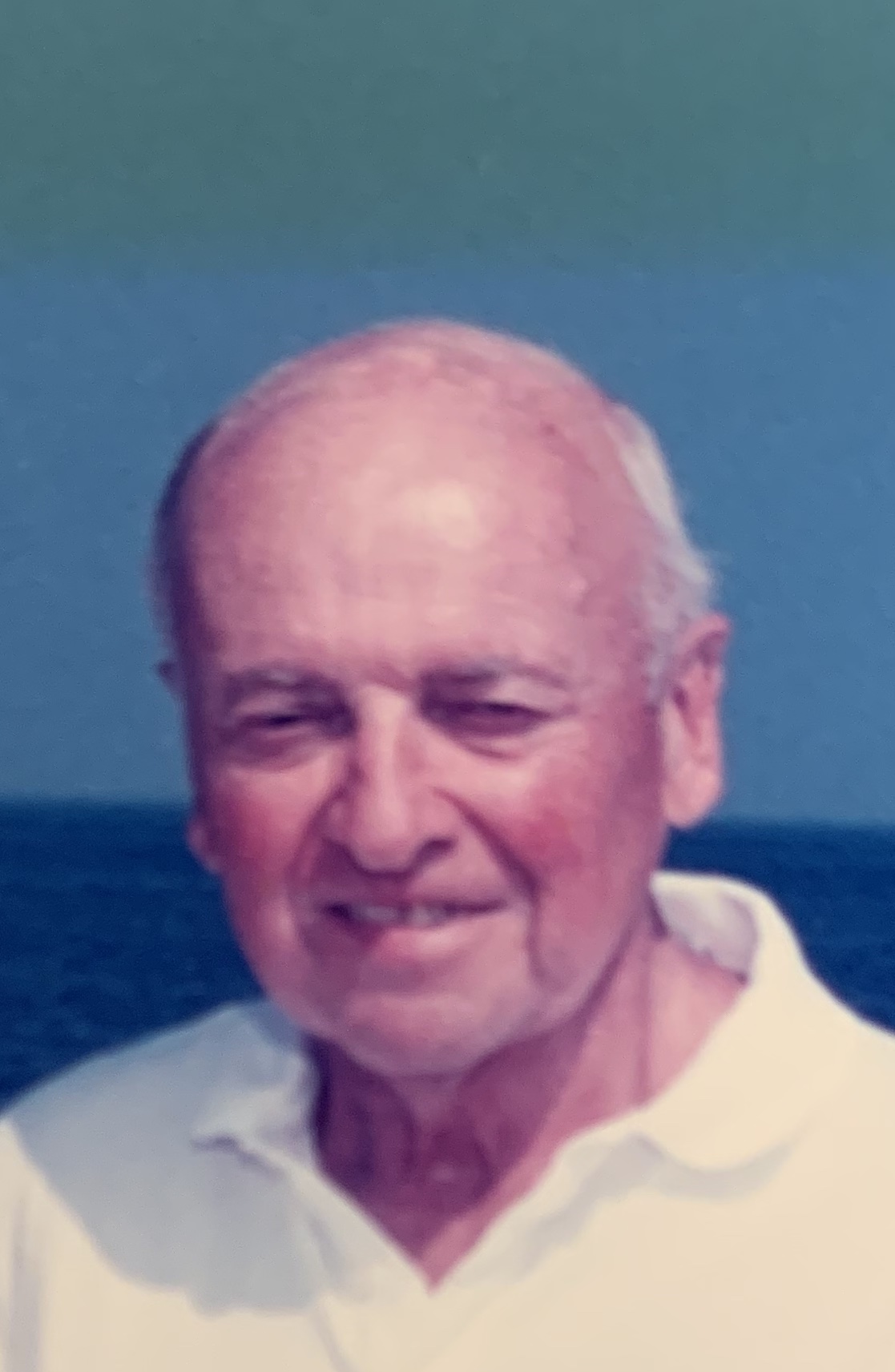 Ed was employed by IBM for 25 years, where he served in various Financial Management positions in the US and Japan. During his career, he traveled extensively throughout the Asia Pacific and Latin America.

He and his wife, Shirley moved to the Savannah area in 1989 and have been residents of the Landings since that time.

Ed is survived by Shirley, his son, Stephen, his daughter, Susan, and his granddaughters, Hailey, Molly, Emily, and Libby as well as a number of friends.

Offer Condolence for the family of Edward William Bullinger