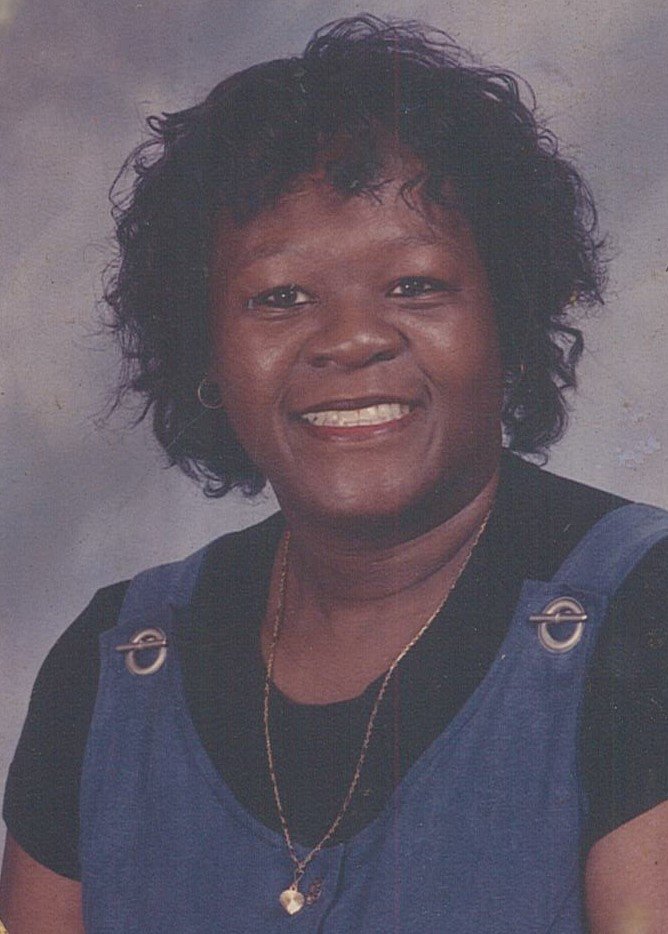 She was born on March 24, 1954, in Savannah, Georgia to Alphonso German and Eva Mae Southwood German.

She attended the Chatham County Public Schools of Savannah, Georgia and graduated from Savannah High School in 1975.

She was united in Holy Matrimony to Mr. Ernie L. Mobley on December 30, 1975. To this union, three sons were born, and they are Ernie Jamaal, Corey, and Eric Mobley.

She worked for the Savannah Chatham Public School System.

At an early age she joined St. Benedict the Moor Catholic Church.

Offer Condolence for the family of Francenia German-Mobley