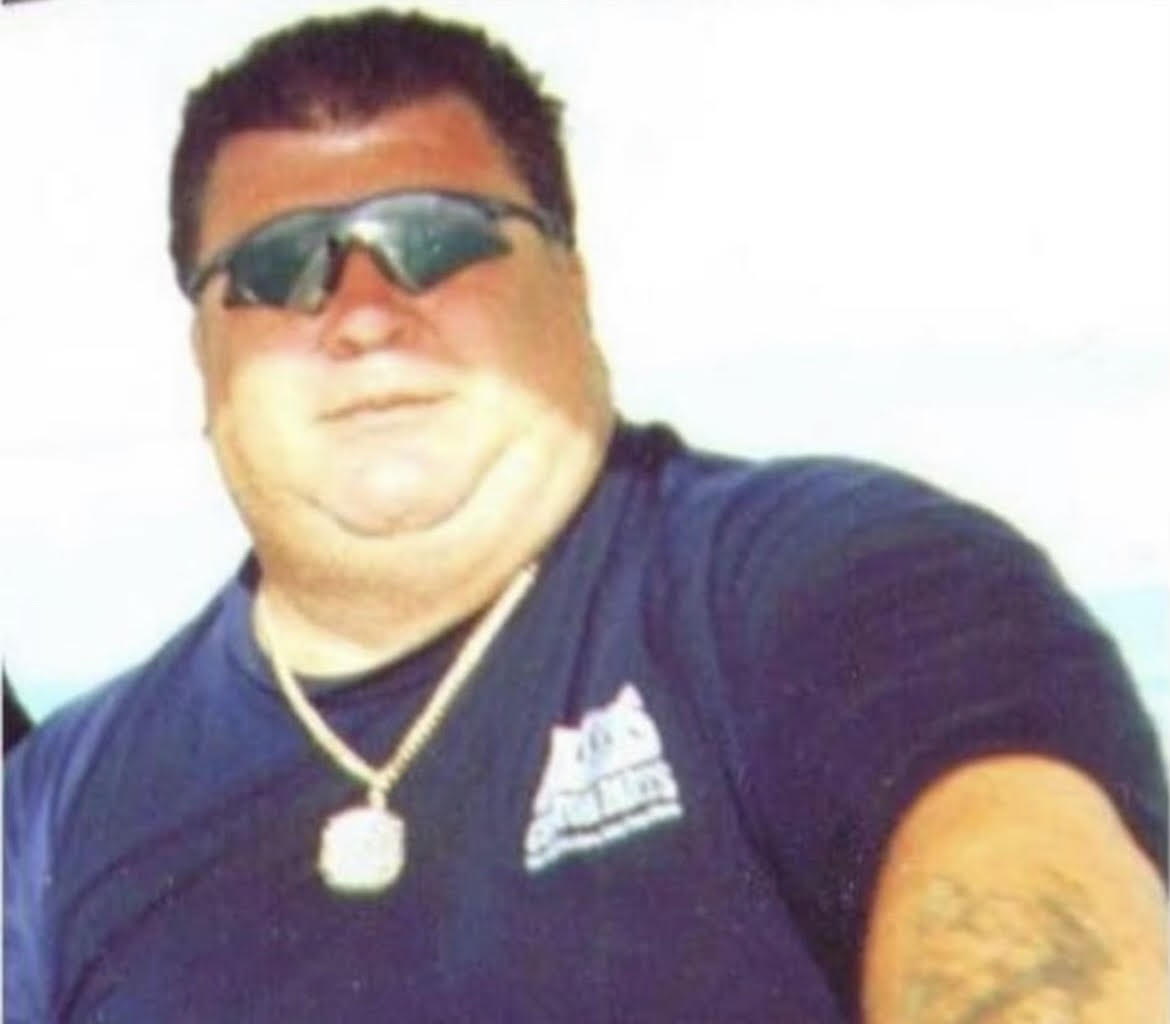 Garry McColgin passed away suddenly on April 1, 2022 at the age of 63, in Valdosta, Georgia.

He was a born in Dade County Florida to Mac and Ruth McColgin November of 1958.

Garry will be honored in a celebration of life in a private ceremony by his children.

Offer Condolence for the family of Garry McColgin