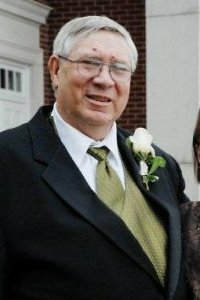 Gerald Henry Arthur Eardley, age 67, of Savannah, passed away on Wednesday, July 22nd at Landmark Hospital after a long illness.

A memorial service was held at the chapel of Calvary Baptist Temple, his home church, on Saturday, July 25th. His express desire was to be cremated and have his remains return to his beloved homeland, a wish the family will fulfill in the future.

Thoughs and Condolences may be left for the family on our Tribute Wall.

Offer Condolence for the family of Gerald Henry Arthur Eardley