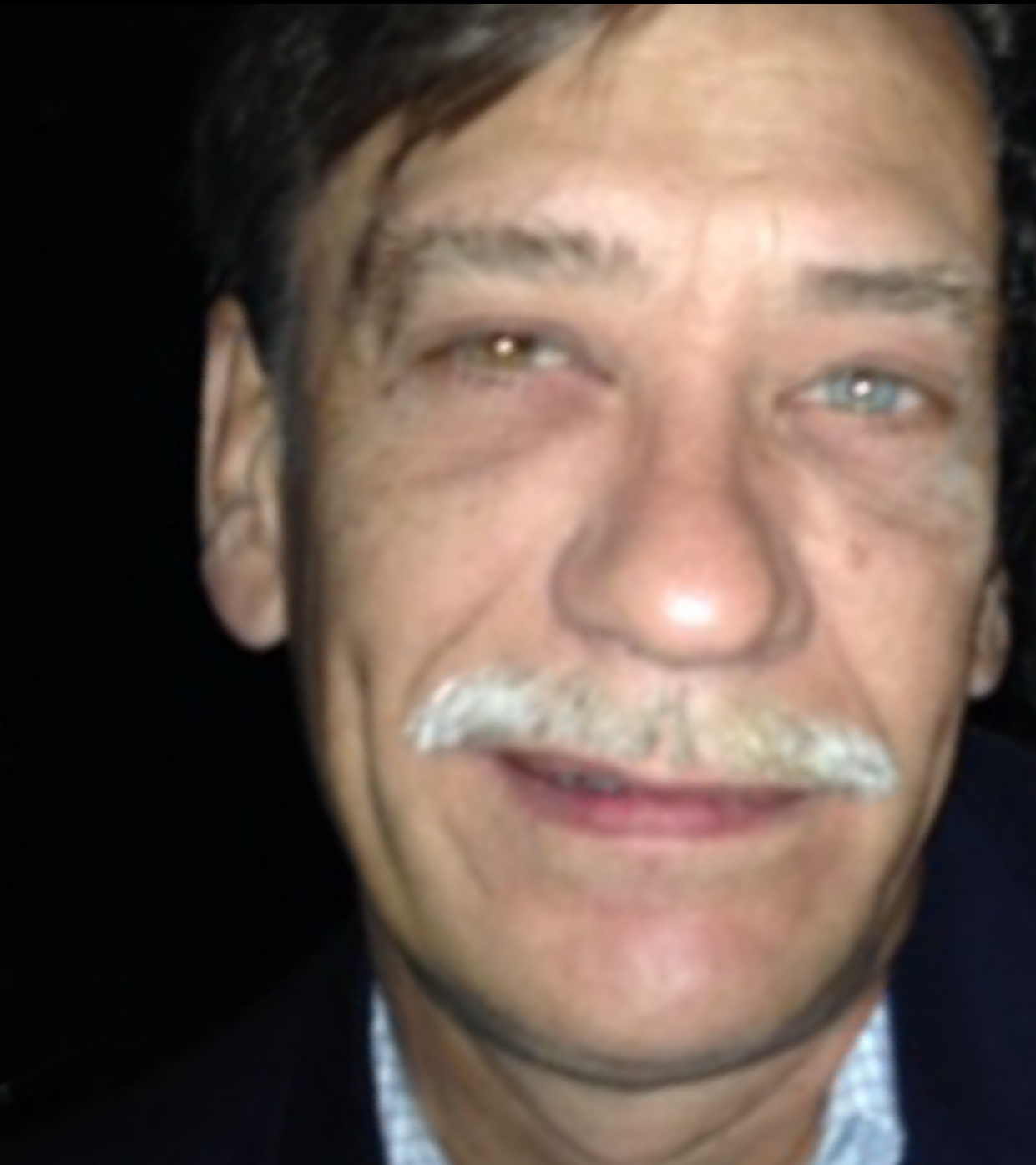 Gregory J. Hensley was born March 20, 1958 in Milwaukee, Wisconsin and died Saturday, August 26th at his home in Midway, surrounded by his loving family. He was a veteran of the United States Army where he began his lifelong career and love of aviation. He will be missed dearly by his friends and co-workers at Gulfstream Aerospace where he worked as an Airworthiness Inspector. He was preceded in death by his parents, Dale and Louise Hensley.

He is survived by his wife Cathy Hensley of the home; son Clifton Hensley of Austin, Texas; daughter Sarah Hensley of Mocksville, North Carolina; and grandson Quaid Keith. In addition, he is survived by 6 brothers – Mike, Gary, Keith, Dennis, Duffy and John Hensley, and 3 sisters – Karen Wilson, Dianne Hensley-Cicchinelli and Christine Hensley-Nelson. He also had many nieces and nephews who will miss him dearly.

He was a devoted and loving husband who loved his career and spending time at home watching the dolphins play, and loved to eat the blue crabs he trapped. He will be remembered for his special smile, quick wit, and his ability to make others laugh. His memory will live on in the hearts and minds of those who knew and loved him.

In keeping with Greg’s wishes, there will be no services. His family will meet at a later date to celebrate his life. You may donate in his honor to Savannah Hospice House.

Offer Condolence for the family of Gregory J. Hensley