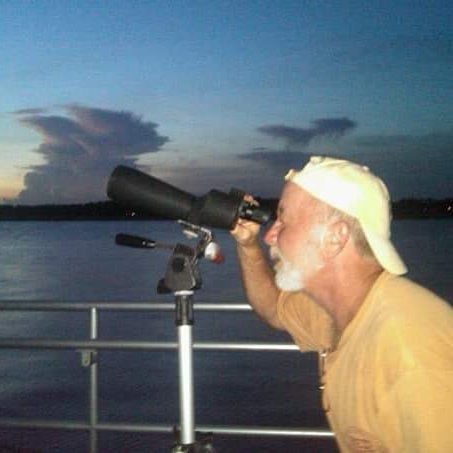 He was born Guy William Wood on October 29, 2020 on Long Island, New York. Following the death of his father at an early age his mother remarried and he was adopted by her husband, Richard Heddendorf.

Guy was preceded in death by his parents, Richard Heddendorf and Beatrice Heddendorf, as well as his brother, Robert Wood, his sister, Linda Nguyen and a step-son, Ryan Booth.
Guy attended Benedictine Military Academy but forwent his senior year to enter Armstrong Atlantic University at age sixteen (16) under the Early Admissions program. He later built a successful career in the heating, ventilation and air conditioning industry.

Guy possessed a particular patience with children, the elderly, and animals and was rewarded in turn with their fondness and love. He was generous, he was loyal, and he was brilliant. For nearly half a century no social event was complete until Guy arrived with his broad sense of humor and razor wit. He never met a stranger, yet was an astute judge of character; he made friends everywhere he went.

Offer Condolence for the family of Guy Heddendorf