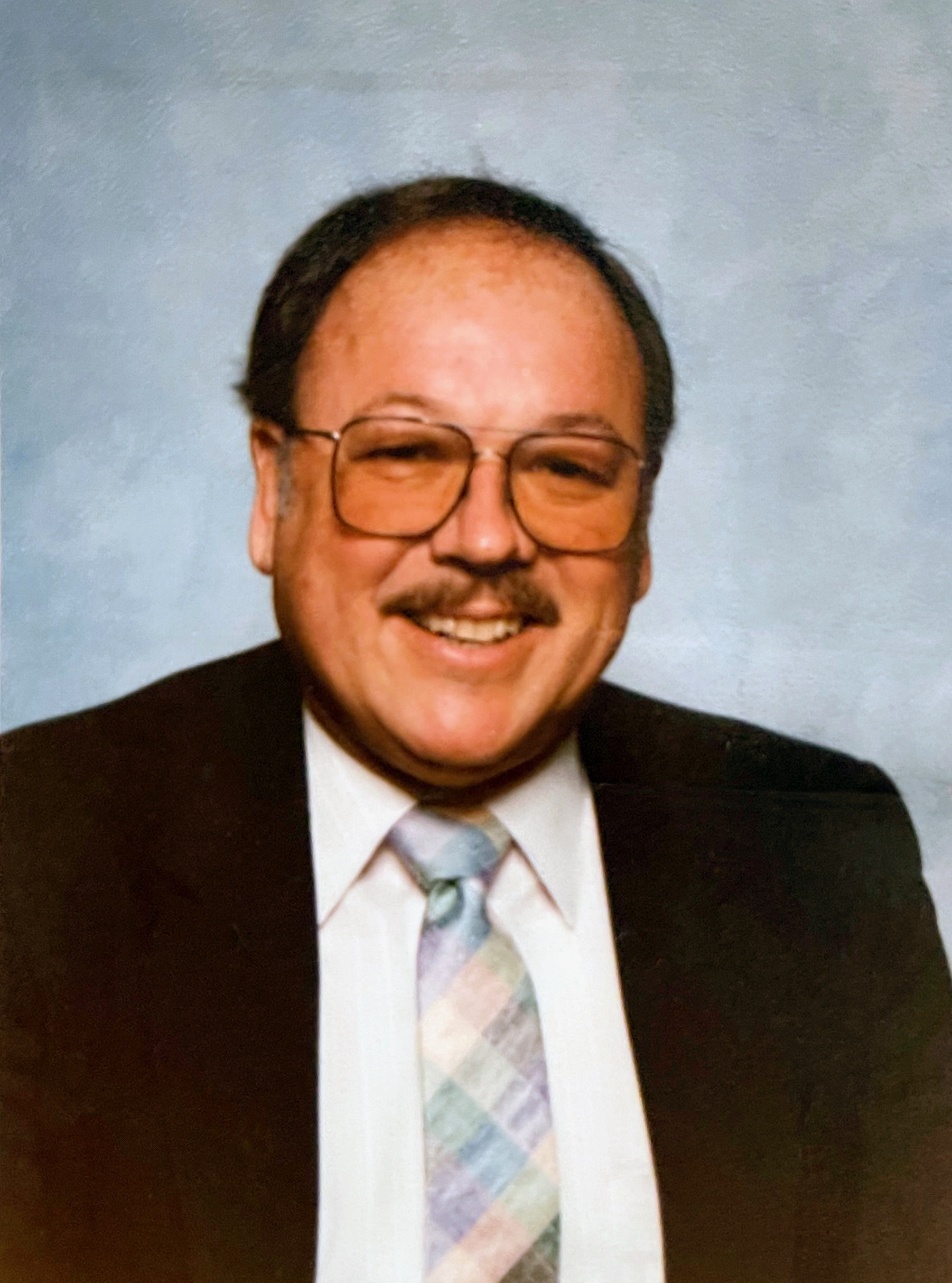 Harold Alfred McClung went home to our Lord on December 17, 2020, surrounded by his loving family.

Harold was born in Charleston, West Virginia on August 6, 1931, to father Cecil McClung and mother, Pina McClung. He was affectionately known as “Goose” due to his love of basketball and his prowess on the court. The 1949 St. Albans High School graduate received a Bachelor’s Degree from the Virginia Military Institute. While at VMI, he met the love of his life, Barbara Thomas, and the two were married in 1954 while he was serving in The United States Air Force. He rose to the rank of First Lieutenant and during his service, he was an Air Traffic Controller and a Basketball Coach. Always possessing a keen sense of business, after serving our country, he attended New York University where he earned a Master of Science in Business in 1957 and membership in the esteemed Eta Mu Phi Academic Fraternity. His impressive career would include President of McClung & Morgan Stores for over thirty years, Vice President of McClung & Pettus Reality Company, and President of McClung’s of St. Albans. In his later years, he worked as a merchandising consultant with Hilco Merchant Resources and Buxbaum Group.

Harold had a strong sense of community and was active with the Rotary Club In both West Virginia and Savannah and served as District Governor of District 755 for Rotary International. He was Chairman of the Advisory Council for West Virginia State University and Director of First National Bank, South Charleston West Virginia. His desire to help those less fortunate had him spending his golden years heading up the Hope for the Homeless golf tournament, an event he created to help the homeless population in Savannah.

Of all of his accomplishments, he was the proudest of his family. He is survived by his loving wife of 66 years, Barbara, daughter Kelley McClung, grandchildren Nick Samons, Maggie (Steve) Ward, Michael McClung, Sophie Samons, Tyler McClung, great-grandchildren Hagan Johnson, Elliott Samons, Lochlann Maclain, and Julian Ward. He is preceded in death by his parents, his only son, Douglas Harold McClung, and his granddaughter Suzanne Samons.

Harold was a lifetime member of the First Baptist Church of St. Albans West Virginia and most recently attended the First Baptist Church of the Islands in Savannah, Georgia. In lieu of flowers, Mr. McClung has requested donations to be made to the Homeless Community of St. Joseph. Please make donations out to Episcopal Diocese of Georgia with a memo for “Community of St. Joseph” and mail checks to 18 E. 34th Street, Savannah GA 31404 or give by text. Text “EDOG” to 73256 (Select “St. Joseph Community” from the link).

Offer Condolence for the family of Harold Alfred McClung