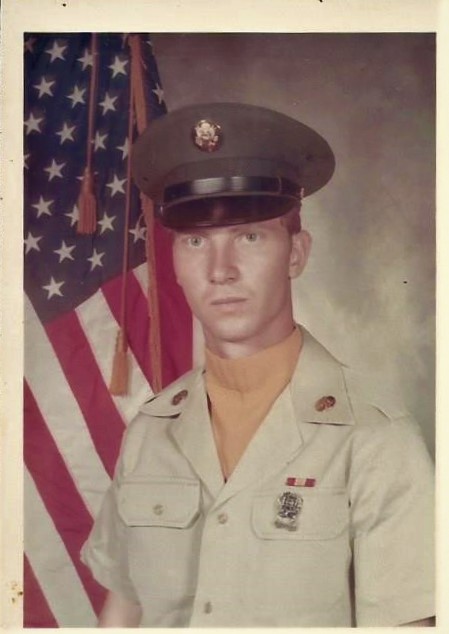 Randall was born in Savannah on December 17, 1950. He was the first of four children. He grew up in Savannah but spent a good bit of time during his childhood and teen years in Sylvania with his father’s family.

Randall graduated from Jenkins High School in 1969. During his high school years he played football and ran track and broke several local track records held at that time. Following high school he enlisted and served in the U.S. Army with his brother, Ray, from 1969 to 1972. During his service in the Army he received the National Service Defense Medal as a Marksman for the M-16.

While Ray chose to continue his career in the Army, Randall was ready for civilian life again. After three years he was honorably discharged and went into the Heating and Air Conditioning line of work. During his time in that field, he discovered his talent for fixing things which led to his career in maintenance, primarily working for large hotels and apartment complexes. He went on to work for the Georgia War Veteran’s Home in Augusta for several years. Later he moved to Charleston, SC to live and work at Vet Villa continuing in his service to veterans.

Randall was a hard worker but had many interests outside of work. He spent many years on Wilmington Island and was an avid salt water fisherman. One of the highlights of his life was his fishing trip to Alaska with his uncle P.L. Black and cousins Pruett and Walter. In addition to fishing, he loved gardening and growing vegetables, fruits and peanuts. Randall had a special place in his heart for all animals but his favorite animal was the Georgia Bulldog! He was passionate about the Georgia Bulldogs and loved watching the games with his brother-in-law, Bobby.

Henry Randolph (Randall) Stafford, Jr., died at St. Joseph’s Hospital on October 11, 2019, following a long illness. He was preceded in death by his father, Henry Randolph Stafford, Sr., his mother, Ruth Cubbedge Miller and his brother, Ray Aiken. He is survived by his sisters, Nancy Buttimer (Bobby) and Angie Woodward (Kelley); a sister-in-law, Helga Aiken and many nieces, nephews, and cousins.

Randall was a hard worker and a good soul. He loved his family and was always willing to lend a hand to those in need. He will be missed by all who knew him.

Offer Condolence for the family of Henry Randolph Stafford, Jr.