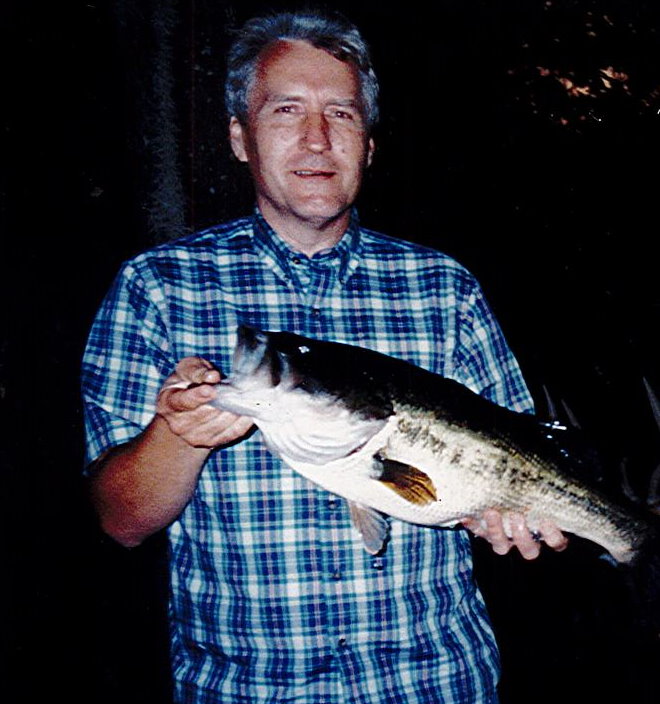 Howard E. Brantley, “Bud”, passed away peacefully in his sleep on Tuesday, August 31 at the age of 75. Howard suffered a stroke in February, but Covid-19 would be the demise of a mighty man that once stood 6’2”.

Howard was a fun-loving man who took no prisoners with his wicked sense of humor. Possessing a way with words that were easy for you to understand, Howard had no trouble letting you know where you stand. He was sharp, direct and honest to a fault. There was never any grey area as far as he was concerned.

Howard was an avid outdoorsman who loved to hunt deer, turkey, ducks and wild hogs. He also enjoyed betting at the local Turkey Shoots, where he usually won. However, his pirate’s smile and piercing blue-green eyes were true to his love of Deep-Sea fishing. Rough seas and thunderstorms were only a minor irritation, especially if the fish were biting.

Howard was an aficionado of tobacco, alcohol and beautiful women. Later in life he decided that sobriety and being single were better bets and a lot less trouble, but he continued to enjoy the “occasional” cigarette.

Other of Howard’s pastimes were reading, studying history and learning to count cards at the Blackjack table.

Howard loved his family however, had a very soft spot for his only child Alicia and his two granddaughters, Bayley and Sydney. He always told them how they made him proud and how much he loved them.

Howard wanted no funeral or celebration of life. His final wishes were to be cremated and have his ashes joined with his beloved brother Tommy’s ashes and scattered at sea where the immediate family will say their final goodbyes.

Offer Condolence for the family of Howard E. Brantley