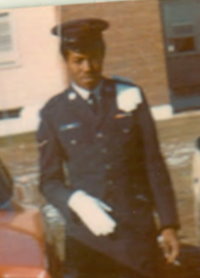 Family and friends will gather to mourn James Crawford Bennett, Jr.’s passing on Friday, December 18, 2020 at 2:00 PM at the Beaufort National Cemetery in Beaufort, South Carolina.

James Crawford Bennett, Jr., as he was known, closed his eyes for the last time at Hilton Head Hospital on Friday, November 27th, 2020.

He joined the United States Air Force in 1971. In 1971 he rose to the rank of Staff Sergeant. He received several commendations.

Offer Condolence for the family of James Crawford Bennett, Jr.